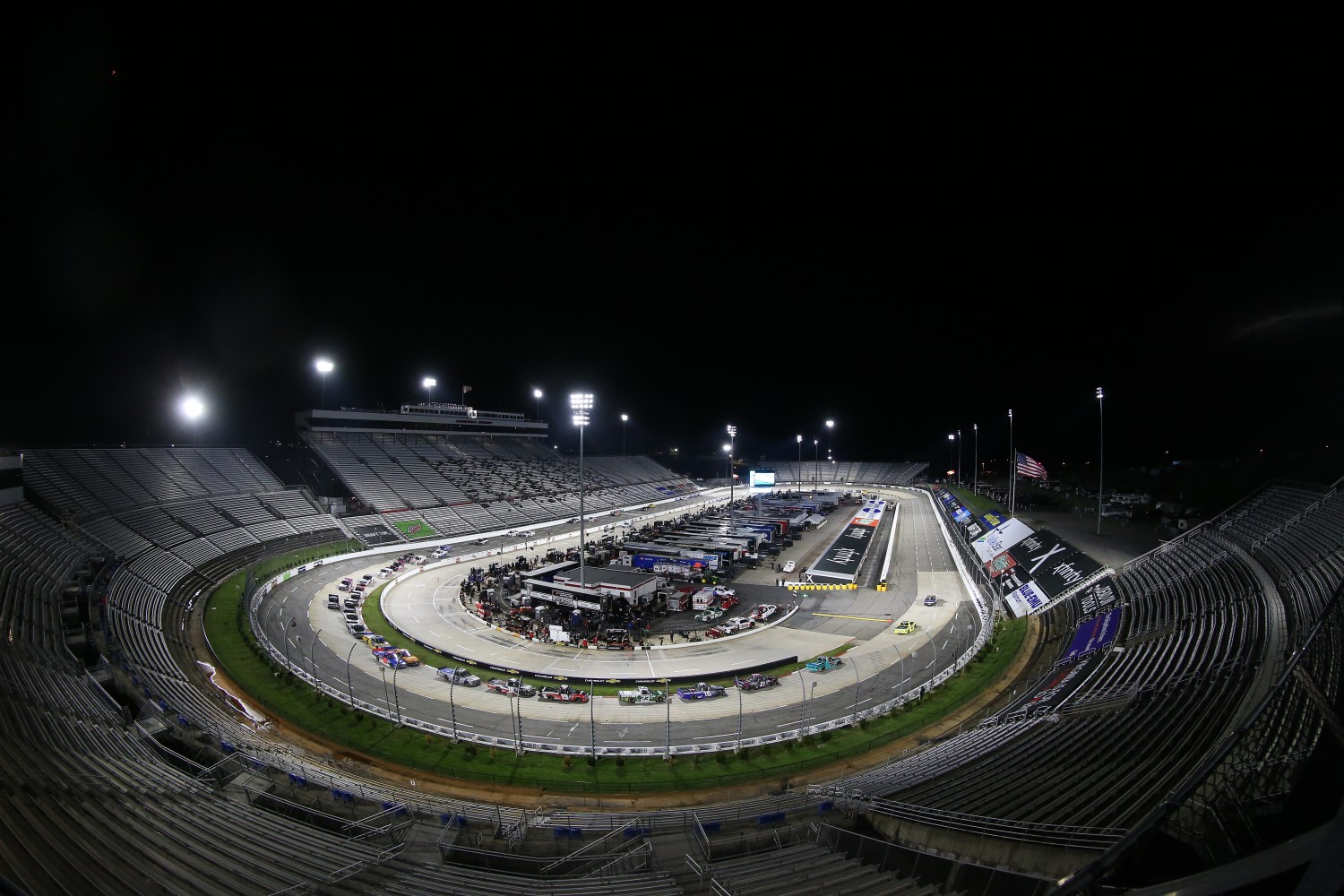 In what Martinsville Speedway officials are calling a beautification project, the track will make adjustments to seating in Turns 1 and 2.

The lower concrete grandstands in those areas of the track will be removed and replaced with new grass berms, a change that will be in place for the fall NASCAR race weekend this October.

A portion of the infrastructure in Turns 1 and 2 that will be affected has not been in use in several years, [Brent Gambill, Martinsville Speedway’s Senior Director of Track Communications] added. The Glenn Wood Tower, Old Dominion Tower and Clay Earles Tower in those areas will not be impacted.

Ticket holders with seats that are being removed — which the track said is a limited number but did not say how many — will receive new seats with the same pricing options in the premium Clay Earles Tower. The track’s ticketing team began communicating with the ticket holders in the affected areas on Thursday.

“The Turns 1 and 2 adjustments will enhance the look and feel of the historic track for all fans in attendance,” a statement from the track read.

Further details about new fan experiences and uses for the new grassy areas will be shared at a later date, Gambill said in a phone call Thursday morning. Martinsville Bulletin