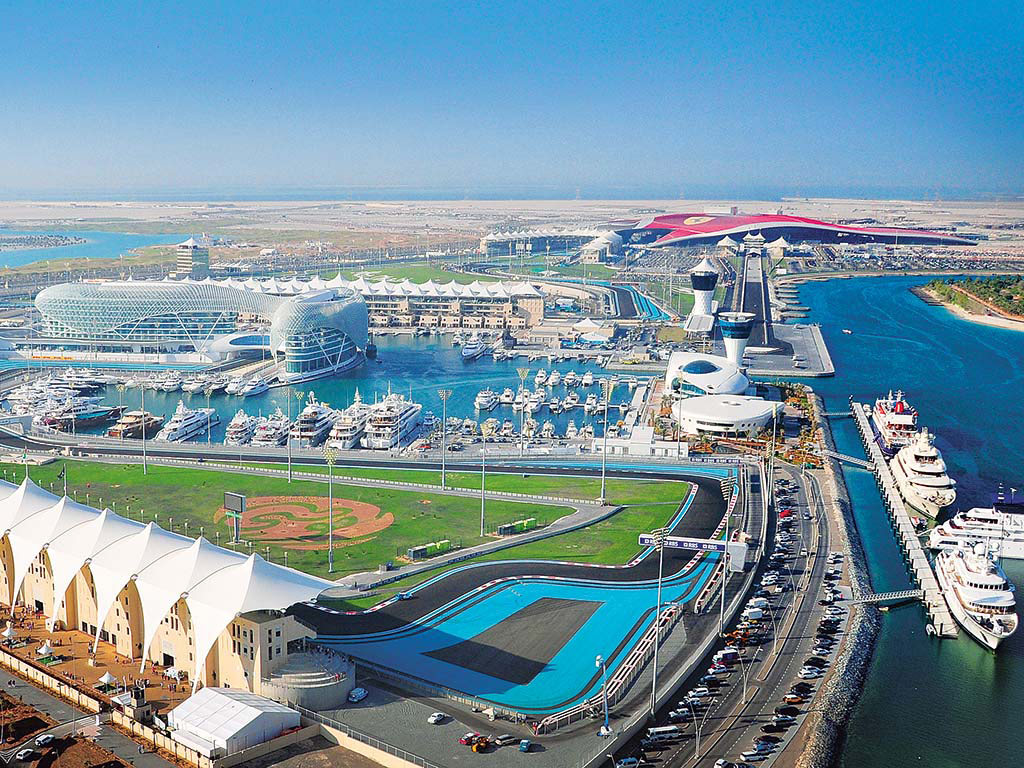 Lamar has achieved massive critical and cultural success since his debut album ‘good kid, m.A.A.d city’ released in 2012. He has accumulated 14 Grammy wins, and became the first non-classical, non-jazz musician to win a Pulitzer Prize for his 2017 album ‘DAMN.’ Lamar’s latest album ‘Mr. Morale & The Big Steppers’ was released in May 2022 to rave reviews.

The ‘Humble’ artist joins Swedish House Mafia on the concert line-up, with two more global acts still to be announced for the four-day festival.

Multi-Grammy nominated Swedish House Mafia — made up of Steve Angello, Sebastian Ingrosso and Axwell — are known for their chart-topping tracks such as ‘Don’t You Worry Child’, ‘Redlight’ and ‘Moth To A Flame’.

Access to the concerts is exclusively for Abu Dhabi Grand Prix ticket holders. Grand Prix ticket purchasers will also be able to secure Golden Circle tickets to get the best possible access closest to the stage at the Etihad Park.

Saif Al Noaimi, CEO, Abu Dhabi Motorsports Management, said: “We are absolutely thrilled to announce that global superstar and music icon Kendrick Lamar will be entertaining what will be our biggest ever crowds on Saturday evening. Our weekend line-up of on-track and off-track entertainment is looking extremely strong, and with two more A-list global performers yet to be revealed, we are sure that we will again offer a fantastic weekend of sport and entertainment for our 14th edition of the Abu Dhabi Grand Prix.”

John Lickrish, CEO, Flash Entertainment, added: “The Yasalam After-Race Concert series has become the global leader and standard for F1 entertainment programmes around the world. We continually strive to deliver unmissable lineups for ticketholders for an unparalleled entertainment experience. As one of the world’s biggest artists, the addition of Kendrick Lamar for the Saturday of the four-day festival adds another dimension to Yasalam 2022 and underlines our desire to bring the best artists to Abu Dhabi for an exhilarating weekend of entertainment. We look forward to announcing the final two acts soon to complete our world-class line-up.”