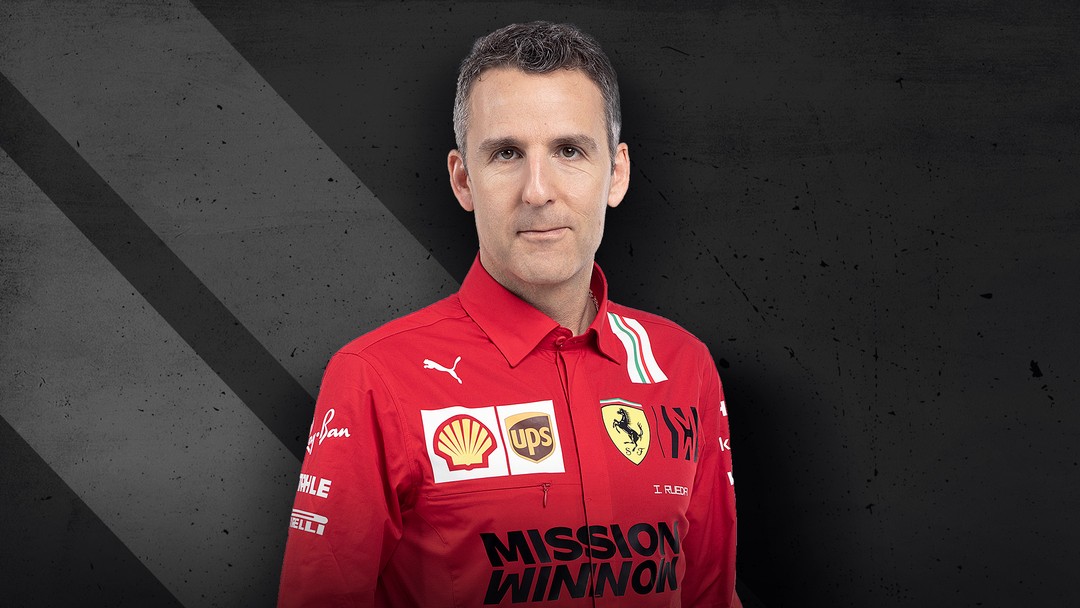 Mattia Binotto insists his strategy team is “great” and dismissed the idea of letting go of staff over the summer break in the wake of Ferrari’s latest race strategy blunder.

The Italian team has come under pressure after several high-profile strategy errors that have cost them a lot of points so far this season. One of the most high profile was in Monaco, when the timing of a botched pit stop for Charles Leclerc saw the racer go into the pits while leading and emerge in fourth.

In France earlier this month, Carlos Sainz was the team’s only hope of a podium after Leclerc crashed out. But they were criticized again for telling the Spaniard to pit while he was overtaking Sergio Perez, and when he later did,  he could only finish fifth.

Ferrari desperately needed a clean weekend in Hungary to end the first period of the season on a high, but it wasn’t to be. Instead, they made the baffling decision to make Leclerc race on hard tires despite clear evidence showing that compound was proving difficult for other racers on the track.

However, starting the race on mediums instead of softs doomed their race strategy even before it began.  And that may not have been strategy director Inaki Rueda’s call.

In other words, the Ferraris were not switching on the Pirelli tires on the colder Sunday.

“We knew the hard tires had some warm-up difficulties and would not have been as fast as the mediums,” team principal Binotto told Sky Sports after the race. “But it was a race of 70 laps and we believed they could have been fast enough to be in the race and try to have a good position, but overall, they didn’t work as we expected. Let’s see and let’s analyze.”

Asked if he would consider bringing in new people to help his struggling strategy department, the Italian dismissed the idea and instead threw his support behind director Inaki Rueda. He added: “Sometimes we make mistakes, and the others are making mistakes, so not only Inaki but the entire team is great, and I’m fully supporting them.”

Just a few minutes before that interview, Leclerc spoke to the media and said he didn’t understand why his team made him switch to the hard compound. “I said on the radio I was very comfortable with the medium and that I wanted to go as long as possible with those tyres because the feeling was good,” said the Monegasque. “I don’t know why we took a different decision.”

Meanwhile, the Italian media’s reports on Monday morning were scathing. Quotidiano Nazionale said Leclerc “deserves more” than what he is getting from the team, while Corriere dello Sport’s headline described race winner Max Verstappen’s performance as a “masterpiece”.

That same newspaper also declared the title race to be over, now that the Dutchman has an 80-point lead over Leclerc. “It is time to close the dream book and return to the original objectives – to be competitive in each race,” wrote journalist Fulvio Solms.