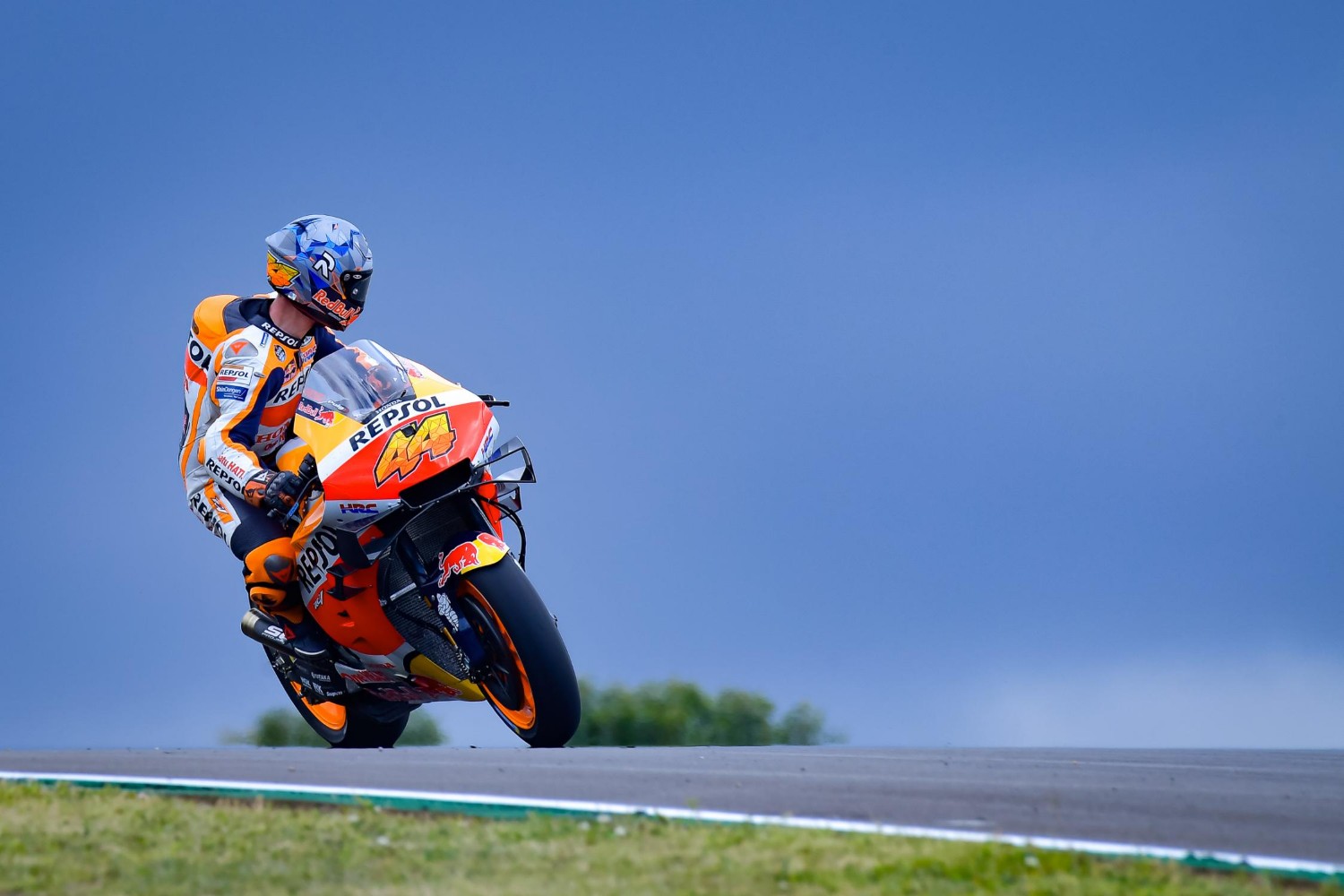 The 2023 MotoGP World Championship will begin in Europe for the first time since 2006 with the Portuguese Grand Prix in late March.

The venue takes over from Losail in Qatar, which has hosted the opening round of the MotoGP season since 2007, although the premier-class did not compete at the event in 2020 due to Covid restrictions.

Qatar has stepped down from the coveted season-opening spot due to ‘extensive renovation and remodeling to the paddock area and circuit facilities’ so the track can host F1 in 2023 for 9 years, which has forced MotoGP’s only night race to be held later in the 2023 campaign.

Next year’s Portuguese GP will be only the third Grand Prix season-opener held in Europe in more than three decades. It will also be the first time Portugal has hosted the first race of the year.