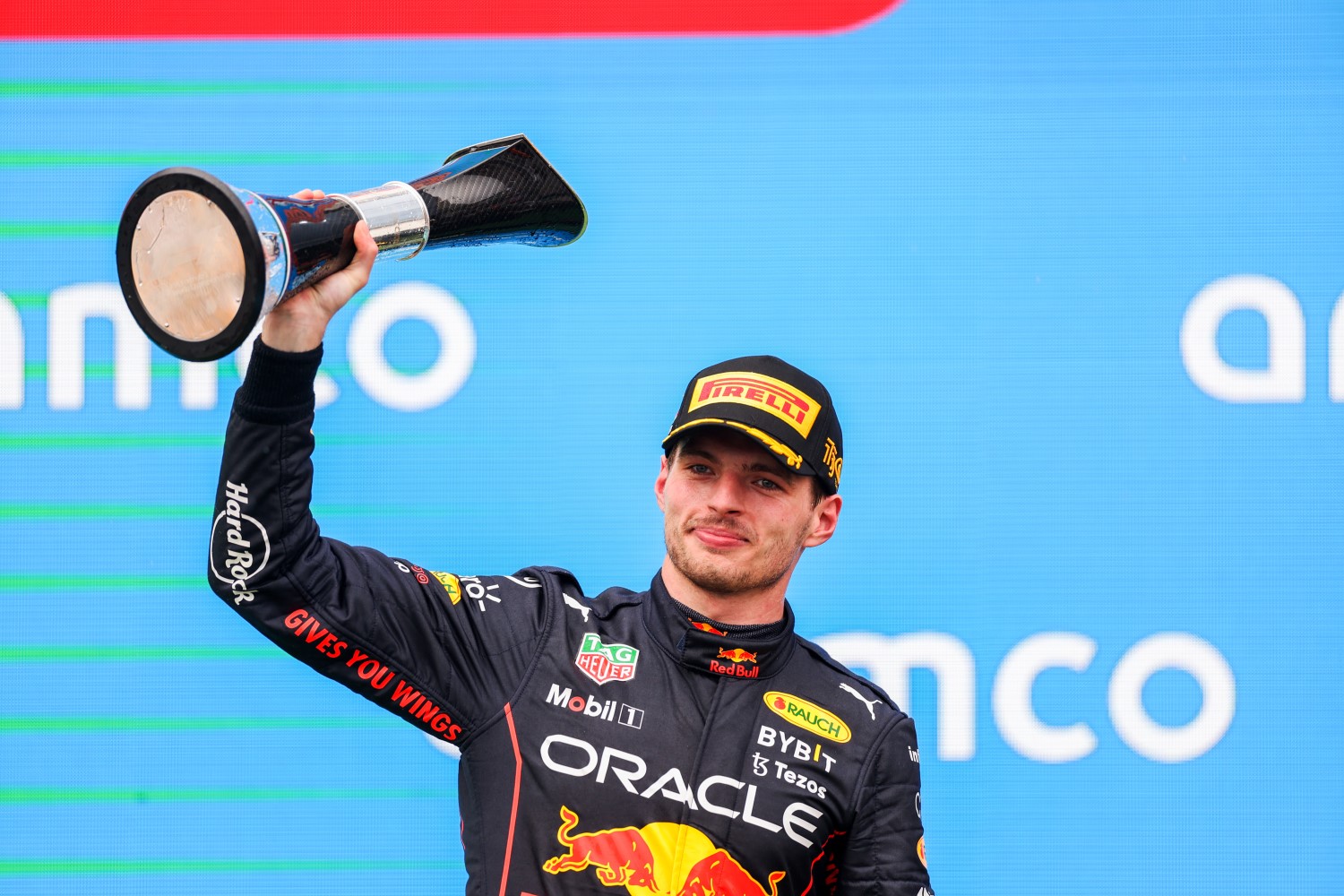 ESPN’s telecast of the F1 Hungarian GP drew the race’s largest ever US TV audience, peaking at 1.5 million viewers on a Sunday morning.

Heading into the summer break, ESPN’s F1 ratings are up another 35% this year from last year to an average of 1.3 million viewers.

The Cubs/Giants Sunday Night Baseball game had 11,000 more viewers than the F1 Hungarian GP, but the F1 telecast had almost 90% more adults under 50.

Additionally, F1 qualifying on Saturday led all ‘cable’ live broadcasts in adults under 50.

Most important – only 19% of the NASCAR race viewers were young (18-49 years old) indicating an old, aging out fan base. Although the NASCAR race drew twice as many overall viewers than the F1 race because it was on NBC instead of a cable channel, the F1 race still drew more total viewers under 50 years old.  A key metric.

Formula 1: The F1 Hungarian GP on ESPN Sunday morning drew 1.249 million viewers, up 29.5% from last year’s 964,000 viewers, also on ESPN.  Most important:  52% of the F1 race viewers were young (18-49 years old) blowing away all other race series with its vibrant fan base.  All the other series have an old, aging out fan base. Once again, F1 on cable channel ESPN on a Sunday morning drew more viewers (+19.4%) than IndyCar on over-the-air NBC. If F1 had an American driver in a competitive F1 drive, the TV ratings would be off the charts.

IndyCar: The Gallagher GP IndyCar race on the Indianapolis Speedway road course drew 1.046 million viewers, up 108% from last year’s 502,000 on NBCSN. The rating was up 123% but the number of viewers 108%. Of course, last year was NBCSN, so not unexpected – the network that ruined any chance IndyCar had of growth for over 10 years.  Most important – only 22% of the IndyCar race viewers were young (18-49 years old) indicating an old, aging out fan base.