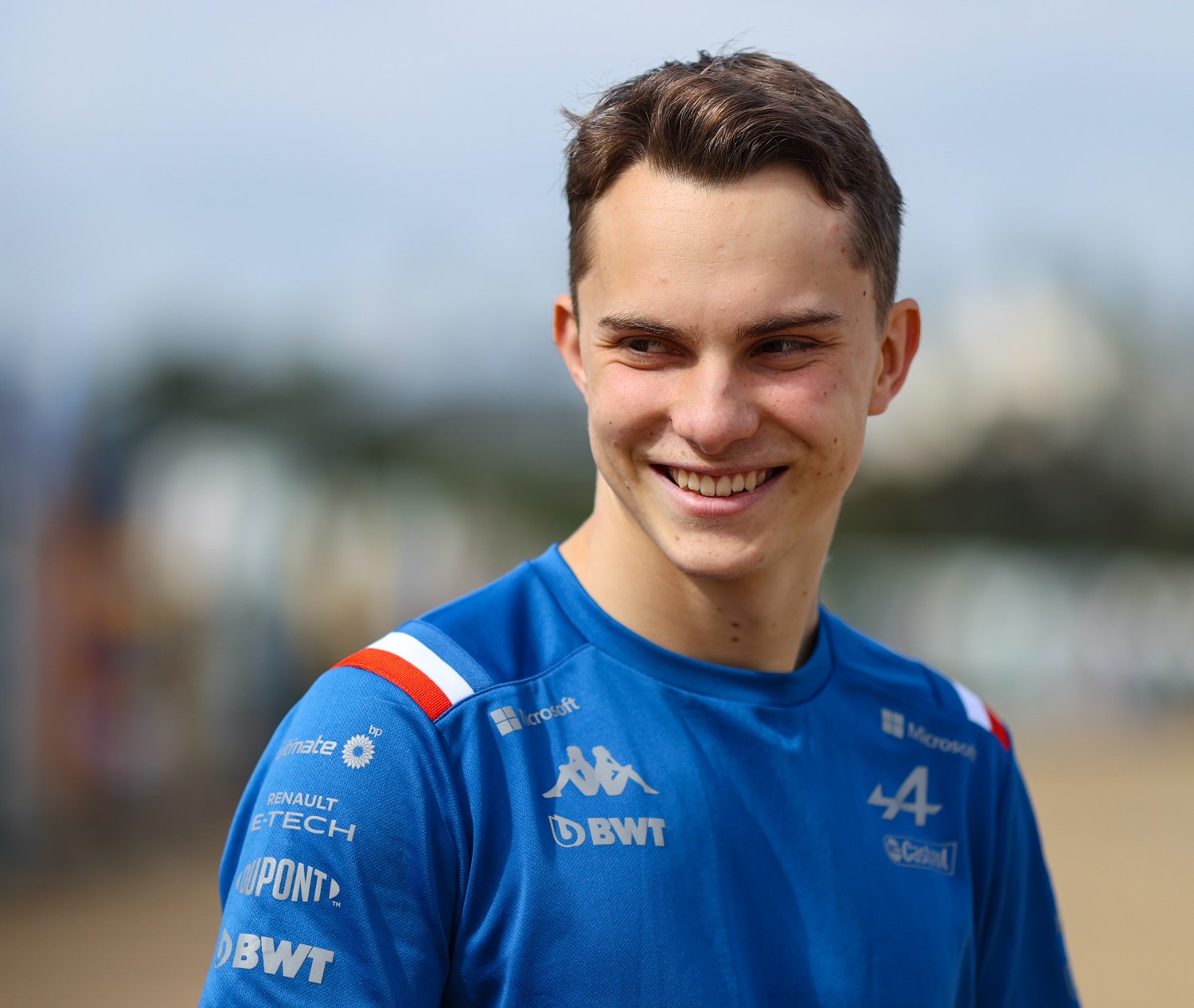 Oscar Piastri has released a statement denying he has signed a deal to race for Alpine in Formula 1 next season just hours after the team stated otherwise.

Piastri is rumored to have signed with McLaren and this appears the same scenario as we saw between Ganassi Racing and Alex Palou where the team took up an option on the driver, but the driver had already signed with another team.

In both case, the drivers supposedly signed with McLaren – a common denominator.

I understand that, without my agreement, Alpine F1 have put out a press release late this afternoon that I am driving for them next year. This is wrong and I have not signed a contract with Alpine for 2023. I will not be driving for Alpine next year.

Some people believe that Alpine had missed the deadline by which it had to commit Piastri to a 2023 F1 race seat.

It is likely, therefore, that Alpine made the announcement as a warning to others that they could face a legal battle over Piastri’s services as it had staked its claim to his services.

One thing is for certain, Netflix Drive to Survive is going to get very interesting when this season rolls out in 2023.  It’s like a real soap opera.

Alpine says they have signed Oscar Piastri to replace Fernando Alonso as a full-time driver for their F1 team in 2023.

Australian Piastri will race as a rookie alongside Frenchman Esteban Ocon.

After four years as part of the Renault and Alpine family, Reserve Driver Oscar Piastri is promoted to a race seat alongside Esteban Ocon starting from 2023. pic.twitter.com/4Fvy0kaPn7