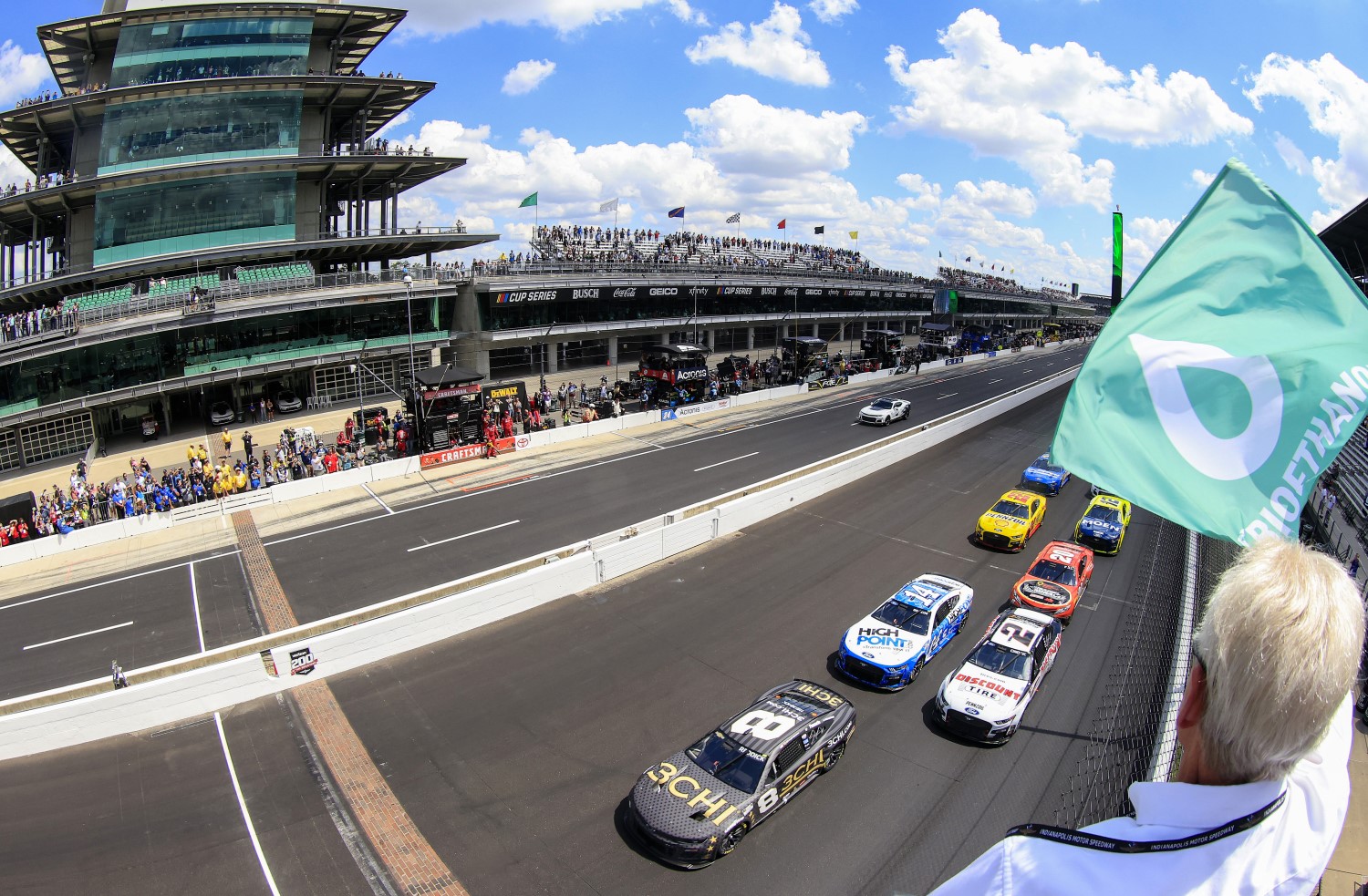 NBC Sports’ coverage of the NASCAR-INDYCAR crossover weekend at Indianapolis Motor Speedway on NBC delivered significant viewership gains for all series vs. 2021 mainly because last year’s races were on NBCSN and this year NBC, so of course they are up.

For only the third time, the crossover weekend featured races from the NTT INDYCAR SERIES and NASCAR Cup and Xfinity Series all competing on the road course at iconic Indianapolis Motor Speedway.

“When you combine NASCAR, INDYCAR and Indianapolis Motor Speedway, the result is a must-see event on NBC for motorsports fans across the country,” said Sam Flood, executive producer and president, production, NBC Sports. “We’re thrilled the INDYCAR-NASCAR crossover weekend has brought these series together and delivered strong viewership once again.”

Total Audience Delivery (TAD) is based upon live-plus-same day figures from Nielsen and digital data from Adobe Analytics.