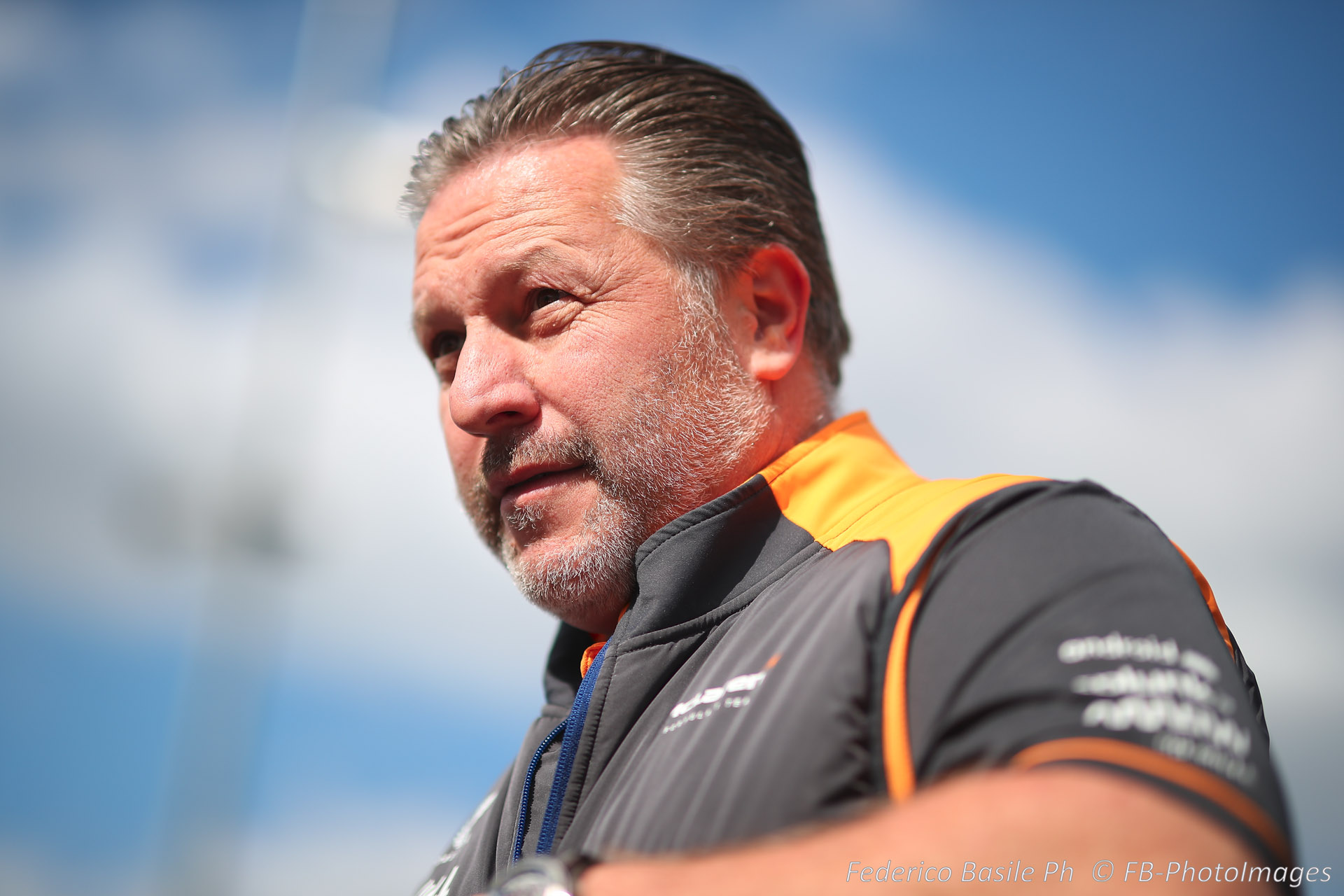 Some are wondering what McLaren is going to do with so many F1 drivers, should they indeed be successful in winning their legal battles over Ganassi IndyCar driver Alex Palou and Alpine F1 Reserve driver Oscar Piastri.

McLaren would have as potential F1 drivers:

Why on earth would a 2-car team like McLaren be pursuing so many very talented drivers for its F1 team. Sitting the bench for 2 or 3 of them is never going to be a happy situation.

Michael Andretti still hopes to get his F1 team application to enter the sport in 2024 approved.

If it happens, Andretti has one year to get his car designed, built and a team assembled and a testing program underway. A monumental task.

Could Brown be locking in a cadre of good drivers, only to then hand them over to Michael Andretti’s team for 2024?

Andretti cannot sign any drivers until his team is approved, if it is approved. And by then all the good drivers will already be under contract.

This is complete speculation on our part.  We have no inside knowledge that this is what is actually going on.

However, like many others, we sit here scratching our head trying to figure out what the heck McLaren is going to do with all those drivers?

Certainly none of them will want to be farmed out to the McLaren Formula E team, a dying series.