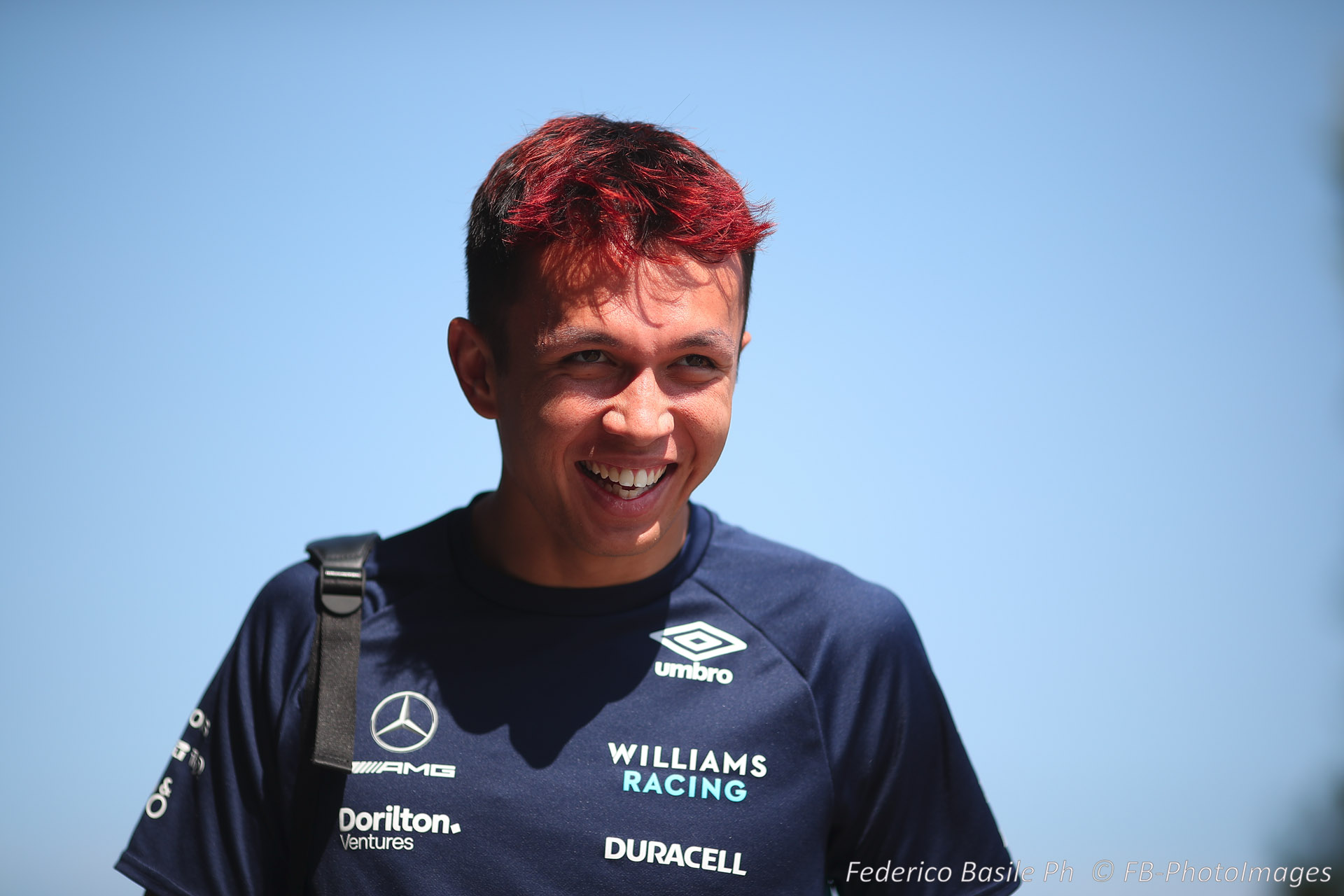 Williams Racing announced that Alex Albon will remain part of the driver line-up for the 2023 FIA Formula One World Championship and beyond.

Alex will race for the team for a second consecutive season after impressing with stand-out performances, including his debut points-scoring race for Williams in Melbourne.

Alex Albon: It’s really exciting to be staying with Williams Racing for 2023 and I look forward to seeing what we can achieve as a team in the remainder of this season and next year. The team is pushing hard to progress, and I am really motivated to continue this journey and further develop our learnings together.

Jost Capito, CEO and Team Principal: Alex is a tremendous driver and valued member of Williams Racing, so we’re thrilled to be able to confirm we will be working with him on a long-term basis. Alex brings a great blend of skill and insightful learnings that will help bring the team greater success in the future. He’s a fierce competitor, has proved a popular and loyal team member and we are delighted that he will provide a stable base for us to continue to develop in this new F1 car era.

I understand that, with my agreement, Williams Racing have put out a press release this afternoon that I am driving for them next year. This is right and I have signed a contract with Williams for 2023. I will be driving for Williams next year.