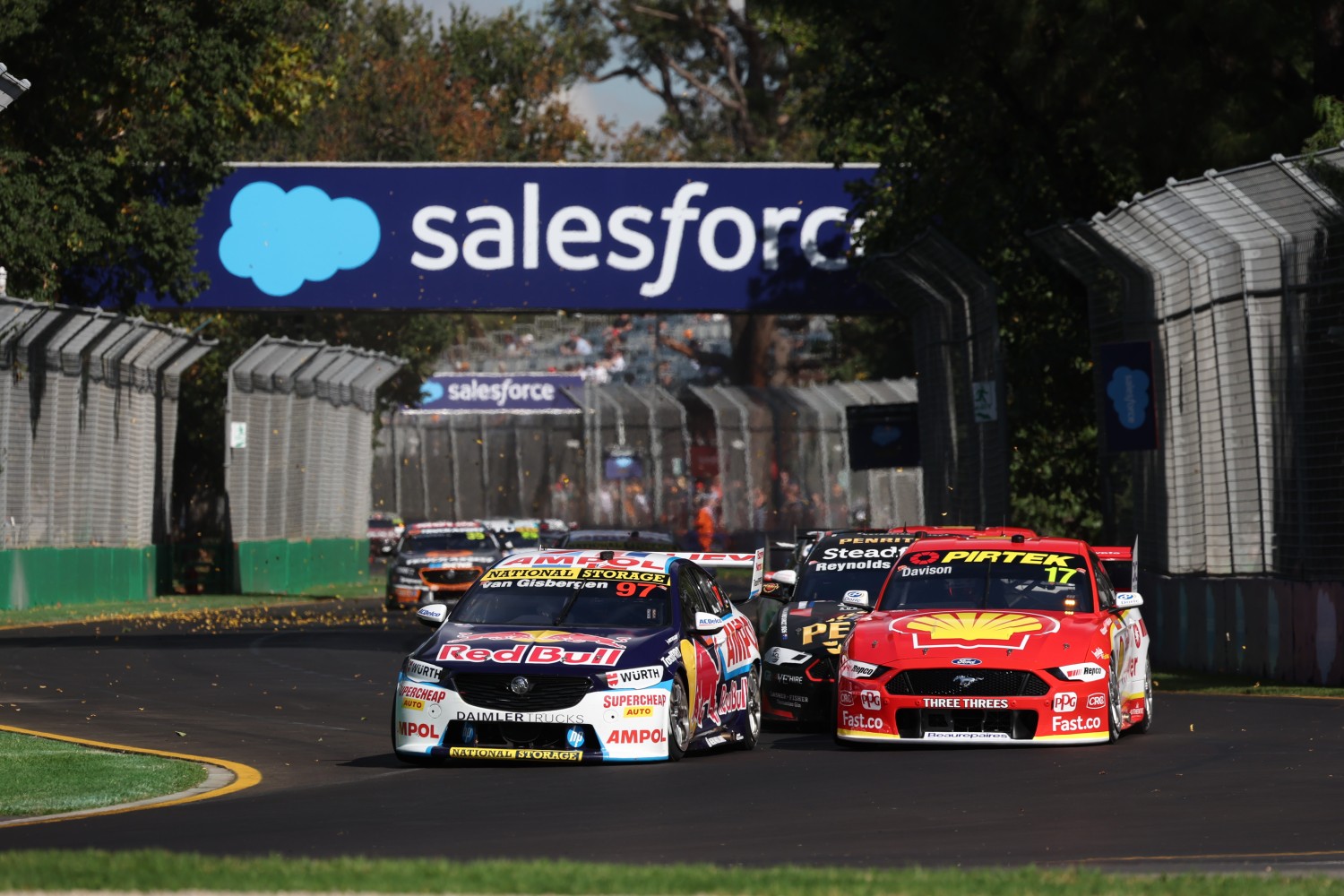 The owner of Supercars, Racing Australia Consolidated Enterprises (RACE), has confirmed that a stake in the business has recently been sold.

In a statement provided to select media, including Speedcafe.com, RACE Chairman Barclay Nettlefold has spoken on the transaction.

Notably, it was referred to as a consolidation of the shareholding, indicating purchase by an existing RACE shareholder.

It is understood that the stake which has changed hands is that of Australian Racing Group (ARG) co-founder Brian Boyd, whose holding was approximately 15 percent.

However, RACE is continuing on due diligence regarding a potential acquisition of ARG.

Nettlefold said: “In the normal course of business, shareholders buy and sell shares.

“I wish to note ARG as an entity does not have a corporate holding in RACE, however individual shareholders that may be regarded as related parties of ARG do hold shares.

“A recent sale has been completed and the purchase of those shares has allowed for further consolidation in the shareholding of RACE.”

“Regarding the potential sale of ARG to RACE as part of the initial RACE whole of sport strategy which is well documented, Management and Directors of Supercars and RACE continue to work through due diligence items in relation to a potential transaction and expect to finalize any recommendation this month.”

Boyd would be one of the ‘related parties’ of ARG to which Nettlefold refers, the other being the Rogers.