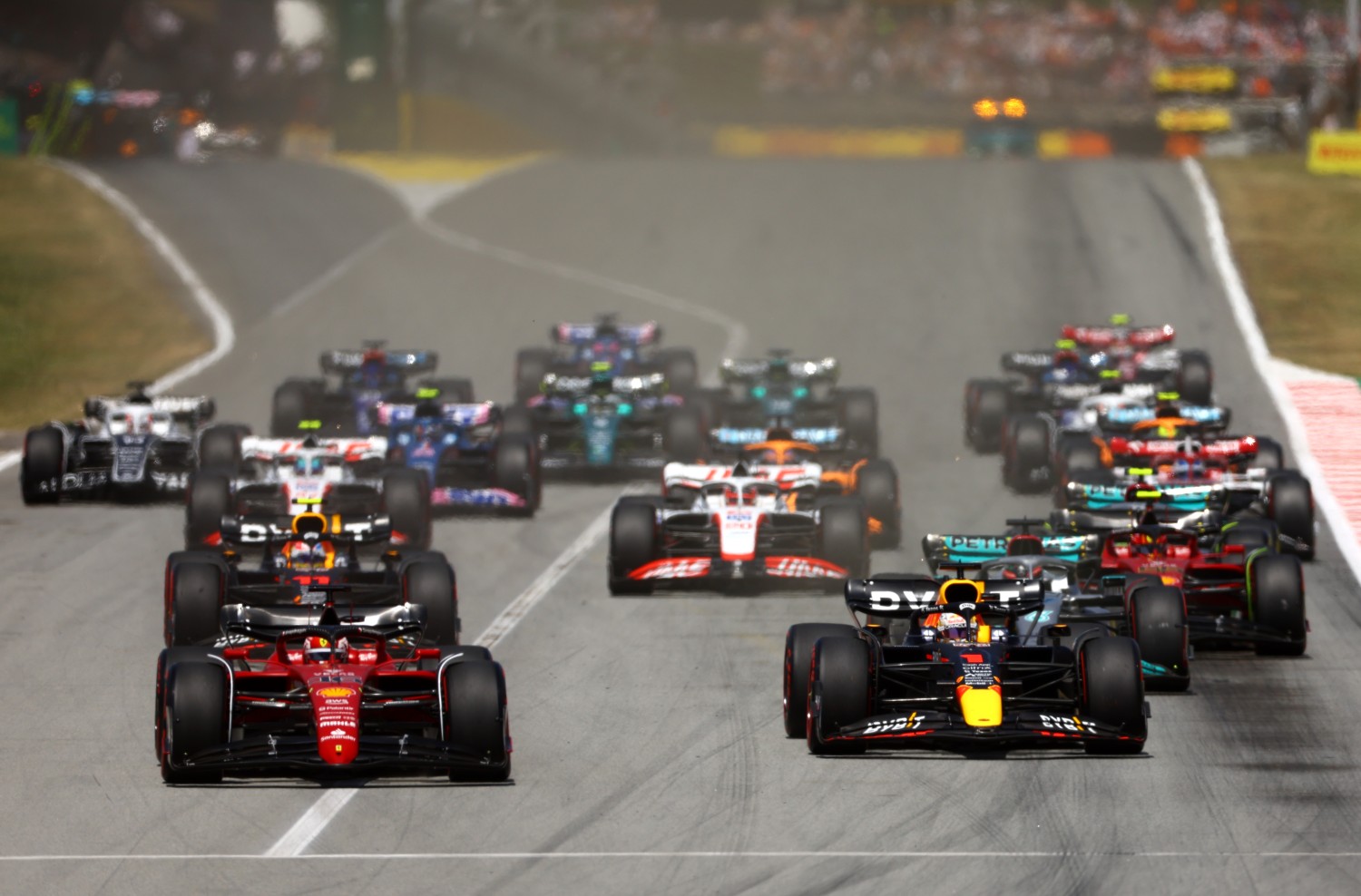 (GMM) “A lot of lobbying” is still taking place as Formula 1 decides what to do about the so-called ‘porpoising’ phenomenon.

Mercedes boss Toto Wolff says the aerodynamic bouncing caused by the reversion to ground-effect regulations this year risks the health and safety of the drivers.

But the complaints have coincided with Mercedes falling behind both Red Bull and Ferrari this year, as the German team forced to make “compromises” with setup to minimize the porpoising.

“At the same time, Mercedes is pointing at the floors of the Red Bull and Ferrari cars,” Auto Motor und Sport correspondent Michael Schmidt points out.

Mercedes suspects the floors of the two title-contending teams are excessively flexing, as reflected in the desire to have a 25mm ride-height raise confirmed in the regulations.

“Mercedes thinks Red Bull and Ferrari gain about three tenths because of being able to run the cars about 6 millimeters off the ground,” Schmidt said.

Mercedes driver George Russell confirmed: “There is no doubt that Ferrari and Red Bull have pushed the regulations in that regard.

“And we’ve sort of respected it as the regulation was intended. Spa is going to be interesting with some changes to some little regulations, which may bring other teams towards us.”

Schmidt, meanwhile, continued: “Red Bull and Ferrari are quite nervous about the FIA’s technical guidelines. They don’t want to swallow it at all.

“There is currently a lot of lobbying with the FIA to reach a compromise.”