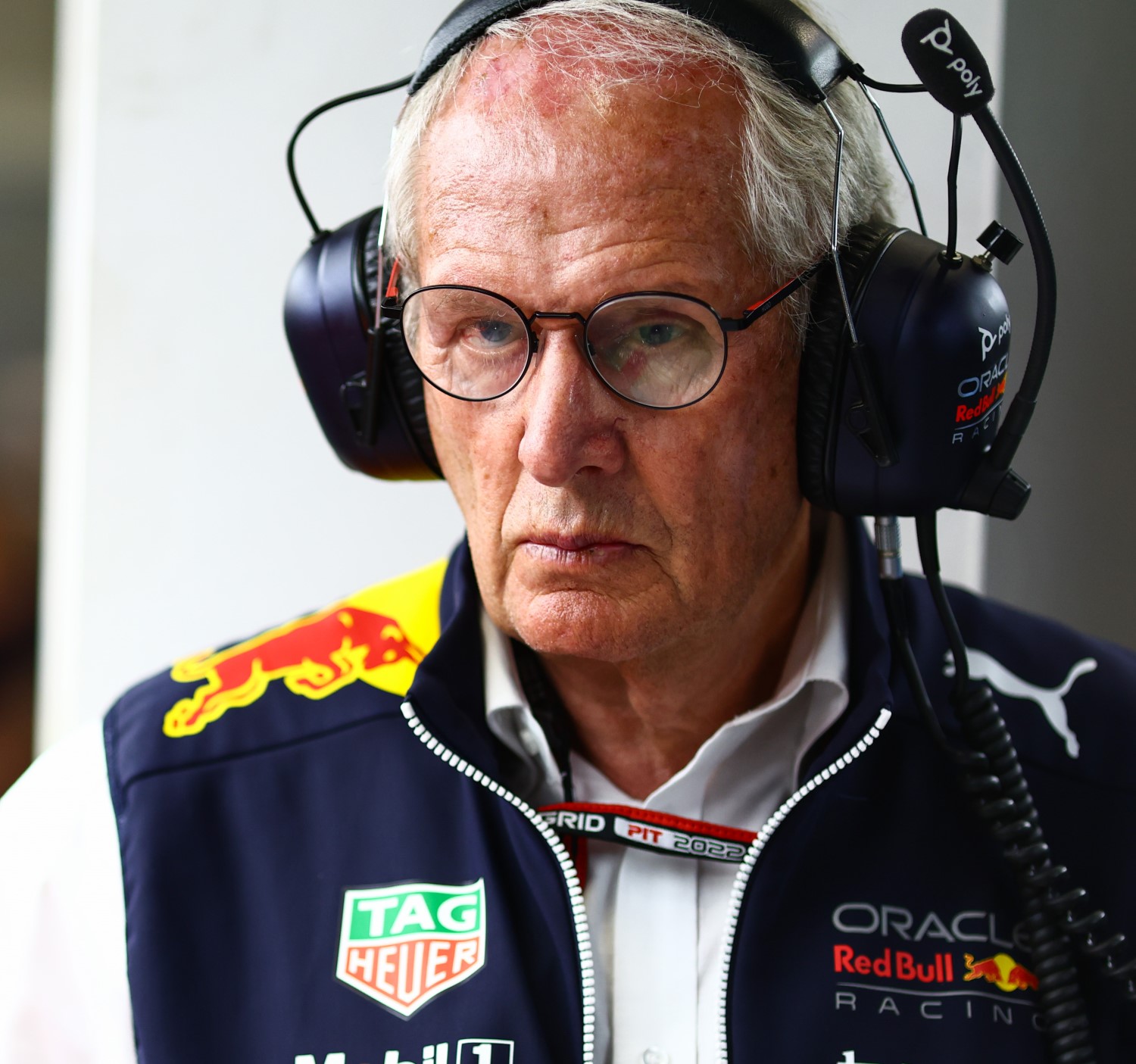 Marko is head of Red Bull’s notorious driver program, which propelled the now 35-year-old German into Formula 1 and onto four drivers’ world titles.

But after subsequent moves to Ferrari and Aston Martin, Vettel is now stepping back.

“I found this speech in which he announced his resignation very strong,” Marko told Sky Deutschland. “It shows that his interests are now going in a different direction.

“And of course you also have to take into account that he didn’t have a competitive cockpit and probably wouldn’t have found one either. So for me, the decision is absolutely the right one.”

Marko also told Osterreich newspaper that Vettel’s “priorities” have changed since his days as one of the most dominant F1 drivers of all time.

“With his meticulousness, Vettel fitted our DNA perfectly. Everything worked together perfectly,” said the 79-year-old Austrian.

“He has other priorities now and doesn’t even make it onto the podium with his car. So it is logical that he draws this conclusion.

“If you don’t put your heart into it, you can’t just go on.”

Marko said Vettel’s situation is in stark contrast to that of Fernando Alonso, who despite just turning 41 will now replace the German at Aston Martin.

“He’s still super fast,” said the former F1 driver. “It’s unbelievable how much he still delivers and for me is the surprise of the year.

“I even think he’s still capable of victories as a driver. The only question is whether Aston Martin can provide him with the package.”

“I can well imagine that Sebastian’s future will take place primarily outside of motorsport,” he told Speed Week.

“It was the right time for him – the timing is right,” said the Australian. “He won’t regret it.”

When asked if Vettel’s decision to move from Ferrari to Aston Martin was a mistake, Webber admitted: “Maybe. I’m not a player so I can’t say.

“When he signed, he probably wasn’t ready to retire. He was only 32 at the time. So I wouldn’t be surprised if he does something else in motorsport.

“Formula E would be perfect for him. No joke,” said Webber.

“But it does seem like he will be spending a lot of time with his family now, which is very understandable. He’ll see what it’s like to get off the treadmill and do something else.

“He has time to think,” the Australian added. “He’s an incredibly successful guy, very wealthy, he has a lot of opportunities and choices ahead of him.”