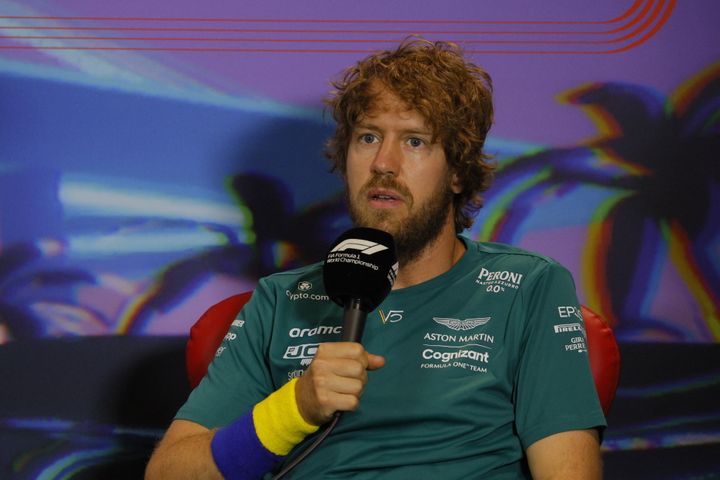 There is also some speculation out there that Daniel Ricciardo might consider racing in IndyCar now that he is no longer fast enough for F1.

You can also put those thoughts to bed because Ricciardo has 0.00000000000% interest in racing in IndyCar and is not a fan of oval racing whatsoever.

There is speculation out there that Sebastian Vettel might consider racing in IndyCar now that he is no longer fast enough for F1.

When announcing his retirement from F1, Vettel made it clear he planned to spend time at home with his three young children and beautiful wife.

Vettel lives in beautiful Thurgovia, Switzerland bordered by Lake Constance, the Rhine River, and Germany to the north.

Said to be extremely wealthy from his 4 world championships and huge F1 salary of $30 to $50 million a year (i.e. more than the entire IndyCar driver lineup combined), he has zero interest in moving to America, away from his young family for the meager salaries an IndyCar driver makes.

He does not need the money and views oval tracks as too dangerous.