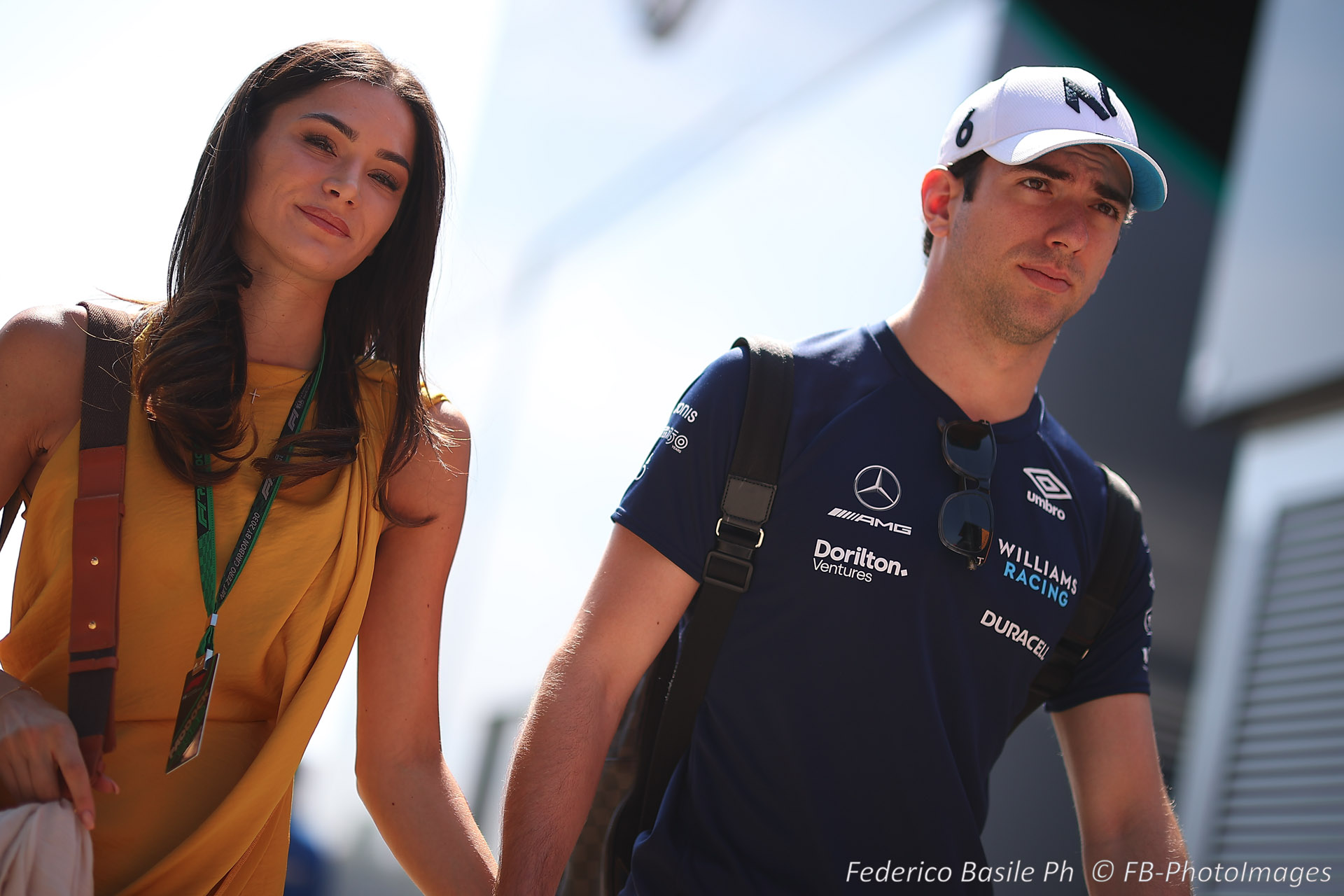 Nicholas Latifi’s Formula 1 career appeared dead and buried earlier this year, but he brings a big check to Williams and is hard to replace.

The 27-year-old Canadian is the only full-time driver not to have scored a point so far this season, with his best finish 12th at Silverstone.

He’s also famously known for crashing all b himself late in last year’s F1 season finale, and the caution ended up robbing Lewis Hamilton of his 8th title.

However, not scoring points costs the Williams team millions in end of year prize fund payouts. Hence the hunt is on for his replacement.

There are currently five unconfirmed seats among F1 teams for next season. Haas, AlphaTauri, Alfa Romeo, Alpine and Williams each have a spot yet to be decided.

Names in the mix at Williams