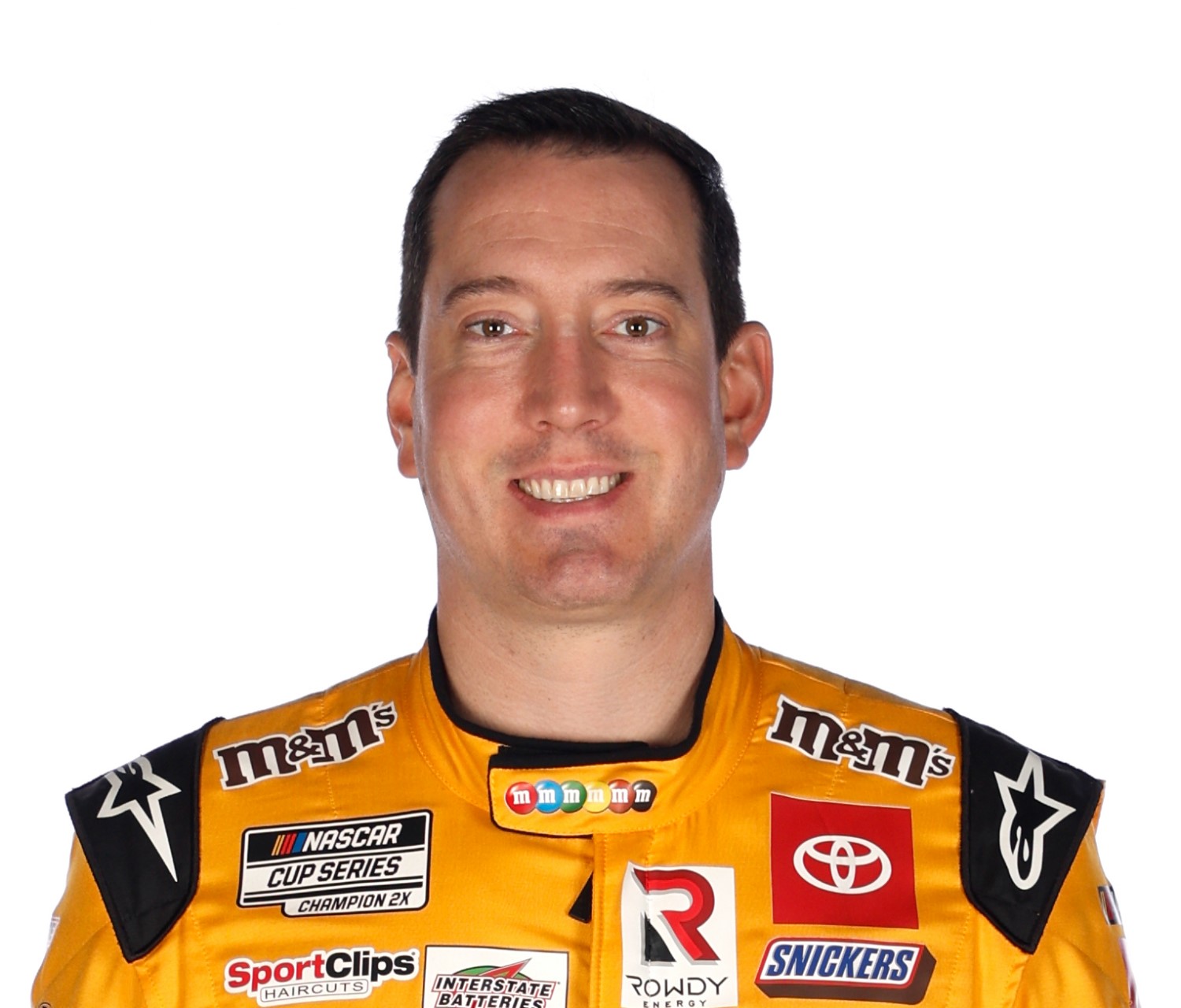 Joe Gibbs Racing (JGR) have indicated they want to keep Kyle Busch, who’s contract expires at year end, Toyota wants to keep Busch, and Busch himself said he’s willing to take a pay cut to stay. But despite the united front from all sides, not enough sponsor money has been found to replace departing sponsor Mars.

Stewart-Haas Racing has been a team many have pointed to as a potential destination for Kyle. Mainly because they are one of the few four-car teams in the Cup Series and that two of their rides are potentially open for 2023.

Aric Almirola has said that he plans to retire after this season, though it’s reported in the same Athletic article that it’s possible he could stay in the #10 Ford. Cole Custer is currently in the final year of his contract in the #41, a car that Kyle’s brother Kurt drove.

And Billionaire team co-owner Gene Haas, who has also invested a huge amount of money into his F1 team, is not shy about opening his large wallet to get what he wants.