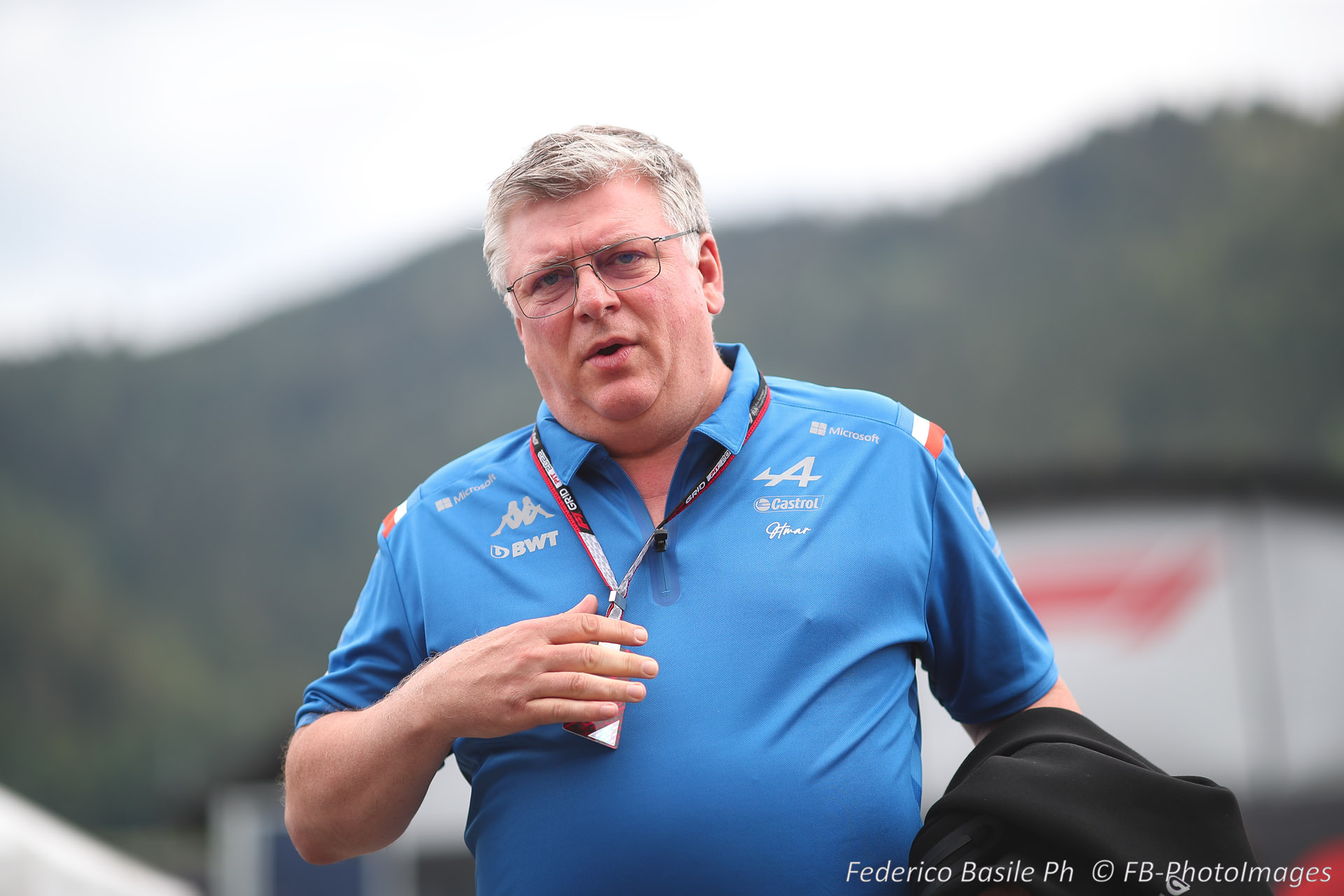 (GMM) It appears Aston Martin simply offered Fernando Alonso substantially more money than Alpine was willing to pay for 2023, according to Otmar Szafnauer.

Szafnauer is uniquely qualified to comment on Alonso’s surprise 2023 team switch, as he was Aston Martin’s long-time team boss before he switched camps over the winter.

It is believed Alonso, 41, was upset about Renault-owned Alpine only offering the two-time team champion a one-year contract extension for 2023 on the basis of his advancing age.

“For everyone in life, there comes a time when age affects your psychological abilities, your eyes, your brain, your muscles, your nervous system. They decline,” Szafnauer told El Confidencial.

“At 42, Schumacher was beaten by Rosberg. At 38, it wouldn’t have happened. And it happens to all of us,” he said.

Another theory is that Alonso was simply wooed to Aston Martin by the huge checkbook wielded by team owner Lawrence Stroll.

“I don’t know how much they are going to pay him at Aston Martin, to be honest. I don’t know,” Szafnauer said.

“What I do know is that we offered him more money than we pay him now, which is logical. It was the figure that he tried to negotiate at the beginning, as everyone does, but in the end we reached an agreement.

“But I don’t know, I’ve heard rumors that they made him a very high offer. I don’t know if it was a decisive factor – ask him,” the Alpine boss added.

Speculation also suggests that billionaire Stroll may have told Alonso a couple of years ago that all he had to say was “yes” and there would be a free Aston Martin seat for him.

“Taking into account that I was at Aston Martin last year and all the years I have been in Formula 1, I can say that Fernando had conversations last year – or two years ago, really,” Szafnauer admitted.

“Yes, it sounds like that may be possible. Likely, even.”

However, Szafnauer says there is no truth to the rumors that Alonso’s 2023 successor could get an early start by replacing the Spaniard prior to Abu Dhabi this year.

“Not at all,” he insisted. “Why? He is a great driver, he’s one of the best assets we have, and with Esteban Ocon that is what could help us to beat McLaren.”