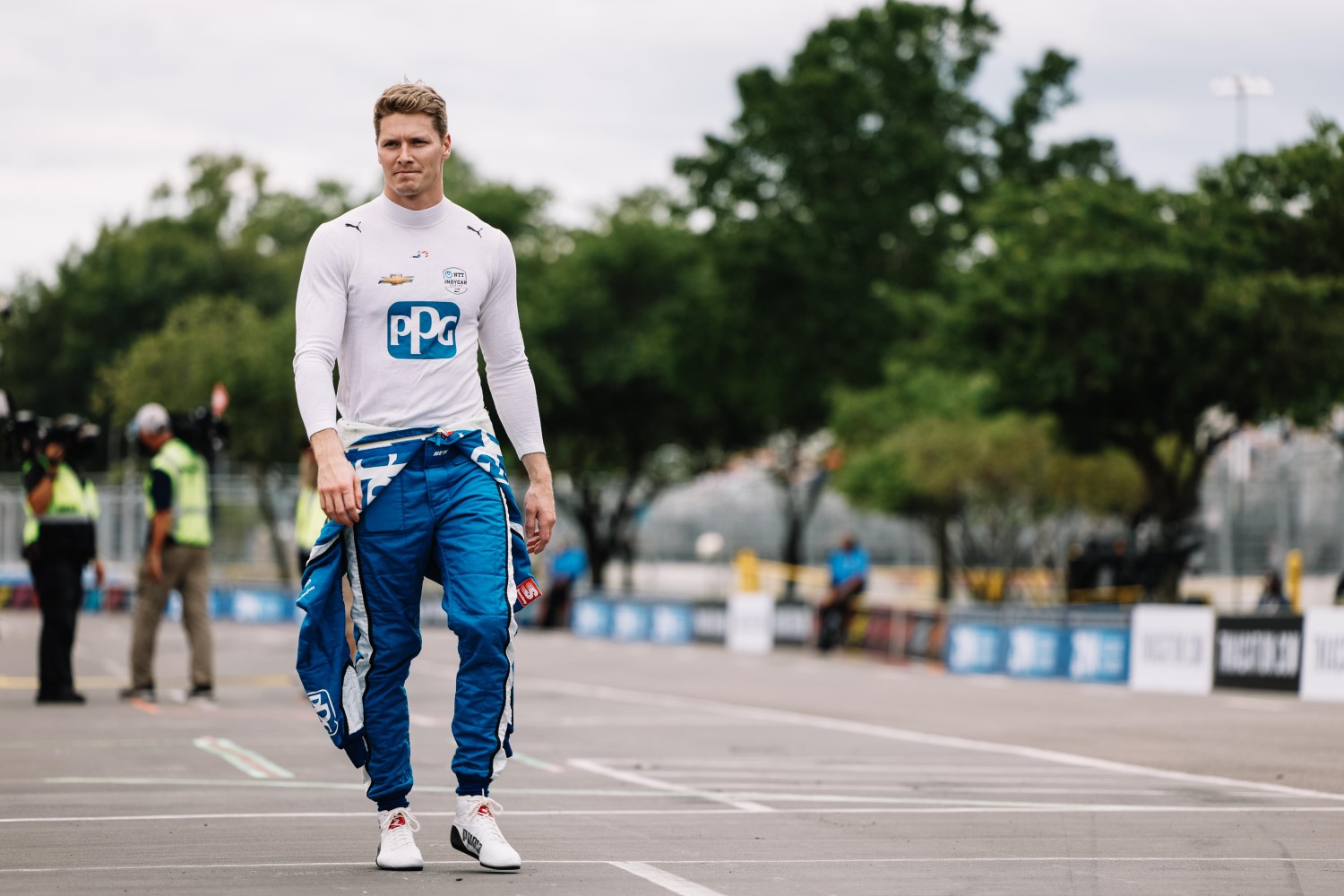 Josef Newgarden had no apologies for Romain Grosjean after he stuffed the Frenchman into the Turn 9 barrier after another wild Music City Grand Prix.

“Welcome to IndyCar; it gets tight,” Newgarden told NBC Sports’ Dillon Welch after watching the replay and deciding his move was fair. “He’s been on a worse end of that. I don’t know what to tell him. Good thing I was ahead. That’s the biggest thing. You’re going to want to be ahead of this guy at this type of moment, but yep, it’s tight street course racing.”

Newgarden was not ahead, maybe 5 inches.  Their wheels touched sidewall-to-sidewall as Newgarden drilled Grosjean into the barrier to make the pass.

Newgarden did NOT leave Grosjean 1-car width on the outside as the two went side-by-side through turn 9.  He simply drove Grosjean right into the barrier, then took zero blame for it.

This is IndyCar [inferior] driving indeed. It’s why Newgarden is in IndyCar and did not make it into F1, though he tried.

“If you’re not aggressive back, then you get run over.”