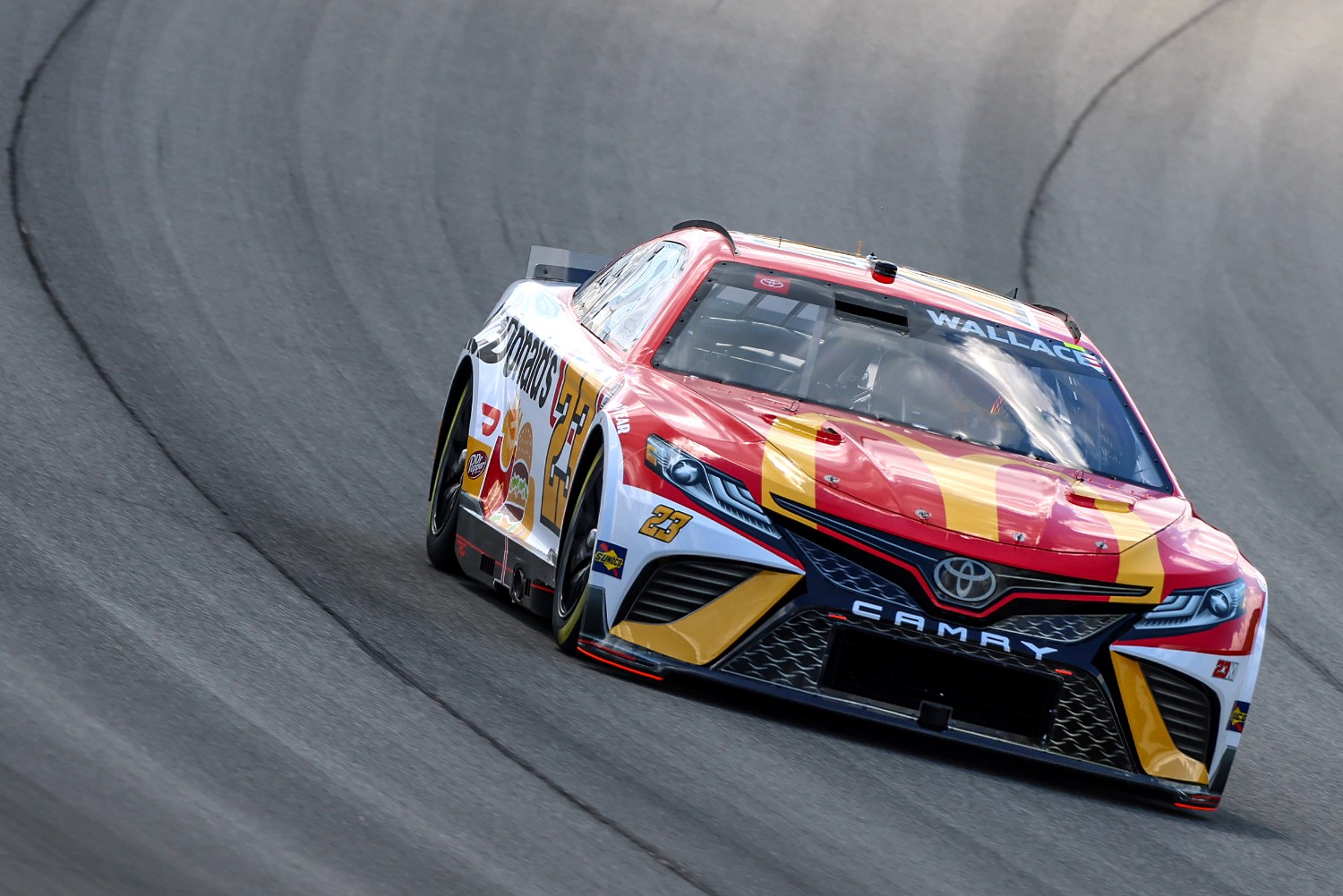 Bubba Wallace had a great opportunity to finally collect a win in the 2022 NASCAR Cup Series after securing the pole position for the 2022 FireKeepers 400 race at Michigan International Speedway Sunday.

However, Wallace ran out of talent and lost the victory for his 23XI Racing team, ending up with a runner-up finish behind Kevin Harvick in a late race battle.

Wallace was left disheartened after the race, saying that he is not going to move on from it any time soon.

“She was fast all week, man. Just … I’ll wear this one on my heart for a while. I failed everybody.”

Bubba Wallace actually led a total of 22 laps in the race and must be tasting a victory at a certain point, but he just couldn’t pull through ahead of Harvick, who ended his own winless drought. Harvick’s win on Sunday was his first in 65 starts, which spanned over two years.

Despite the failure to win the 2022 FireKeepers Casino 400, Bubba Wallace gave his team props, as it continues to do a fantastic job of keeping him and his car highly competitive for some time now.

“I mean it is a hell of a job for our team, so there’s a lot of positives in this,” Wallace said. “But I’m a person who looks at the negatives more than the positives. I need to change that, but I want to win so bad, and this was the best opportunity.”