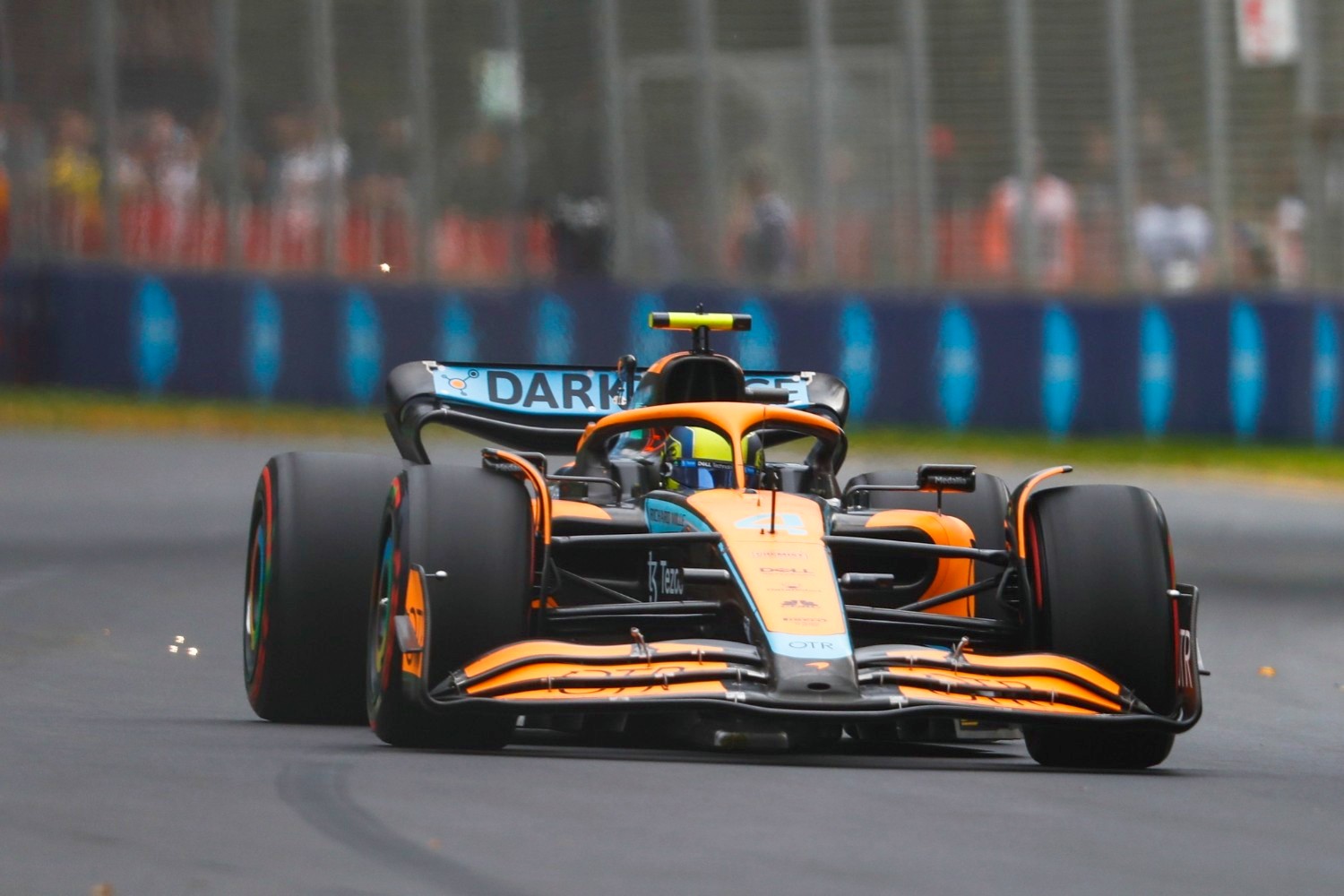 Despite rumors of his pending McLaren axe, Daniel Ricciardo has renewed a sponsorship deal with Singtel Optus for a further two years.

The Australian first partnered with the telecommunications company in 2020, Optus saying at the time he was the perfect brand ambassador as he “radiates positivity and optimism”.

However, there has not been much to be optimistic about of late with continued rumors this season will be Ricciardo’s final year with McLaren.

According to reports, the team have already told the 33-year-old he will not be racing for them next season, his seat going to fellow Australian driver Oscar Piastri.

Ricciardo could still command the attention of teams up and down the grid and McLaren were moving to axe the Western Australian for a reported $7 million early axe fee.