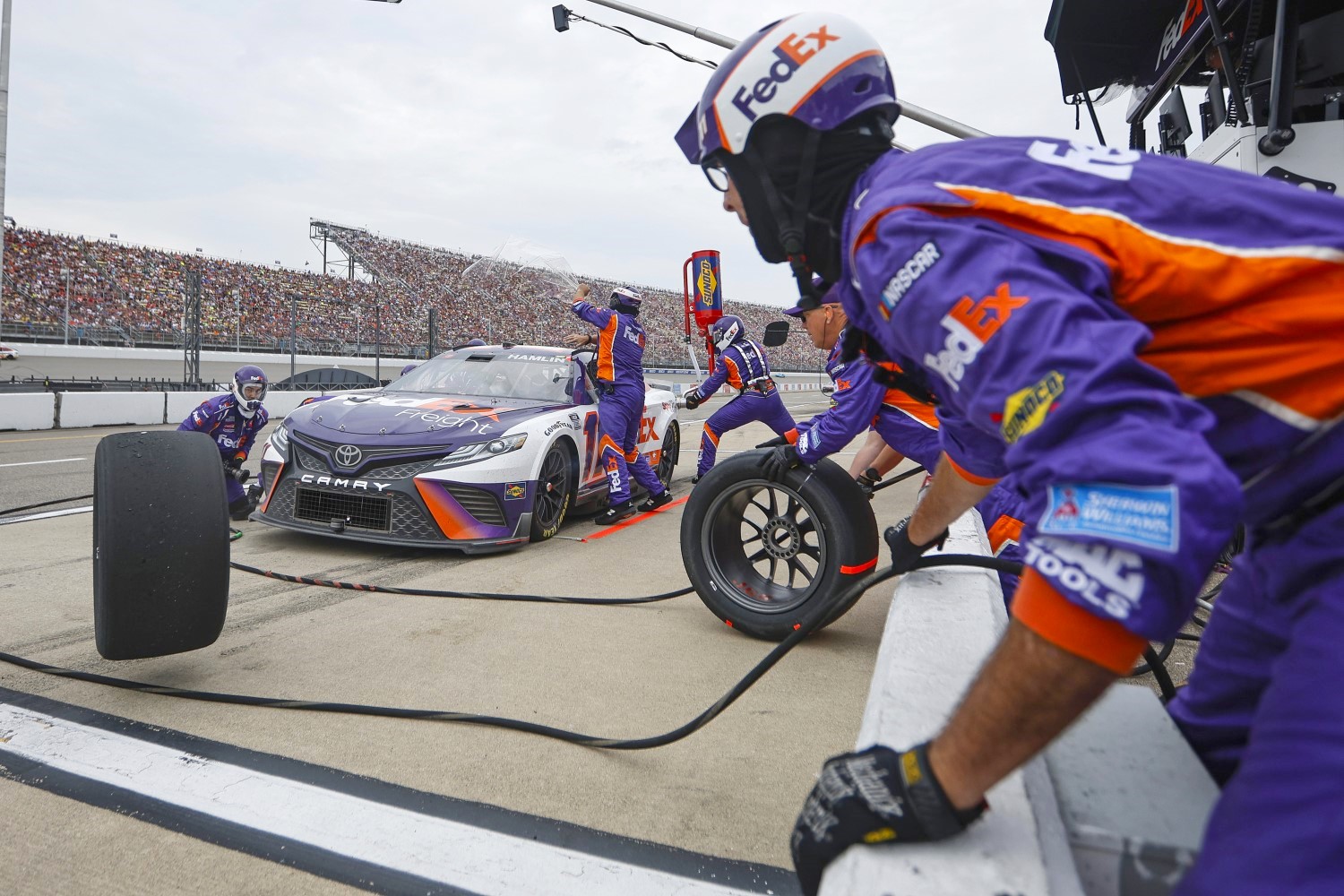 Sunday’s FireKeepers Casino 400 NASCAR race at Michigan International Speedway had the track’s best attendance at a race since 2016, according to track officials.

NASCAR no longer provides specific attendance numbers for races. The track used to have grandstand seating for 137,000 people in 2006, but tore out grandstands as demand declined. Now, it can seat 56,000.

A handful of NASCAR tracks have sold out of their tickets this year, although MIS didn’t have a sell out this weekend.

Attendance wasn’t the only encouraging data point this weekend at MIS. TV ratings were also up to their highest mark since 2019, despite the race being delayed by more than an hour due to rain.

The NASCAR race was the second-most watched sporting event of the week, losing out only to the NFL Hall of Fame preseason game, was was on network television. Notably, NASCAR beat out all MLB TV ratings, PGA ratings and WWE ratings this week, even though the race was on cable and the others were on FOX or CBS.