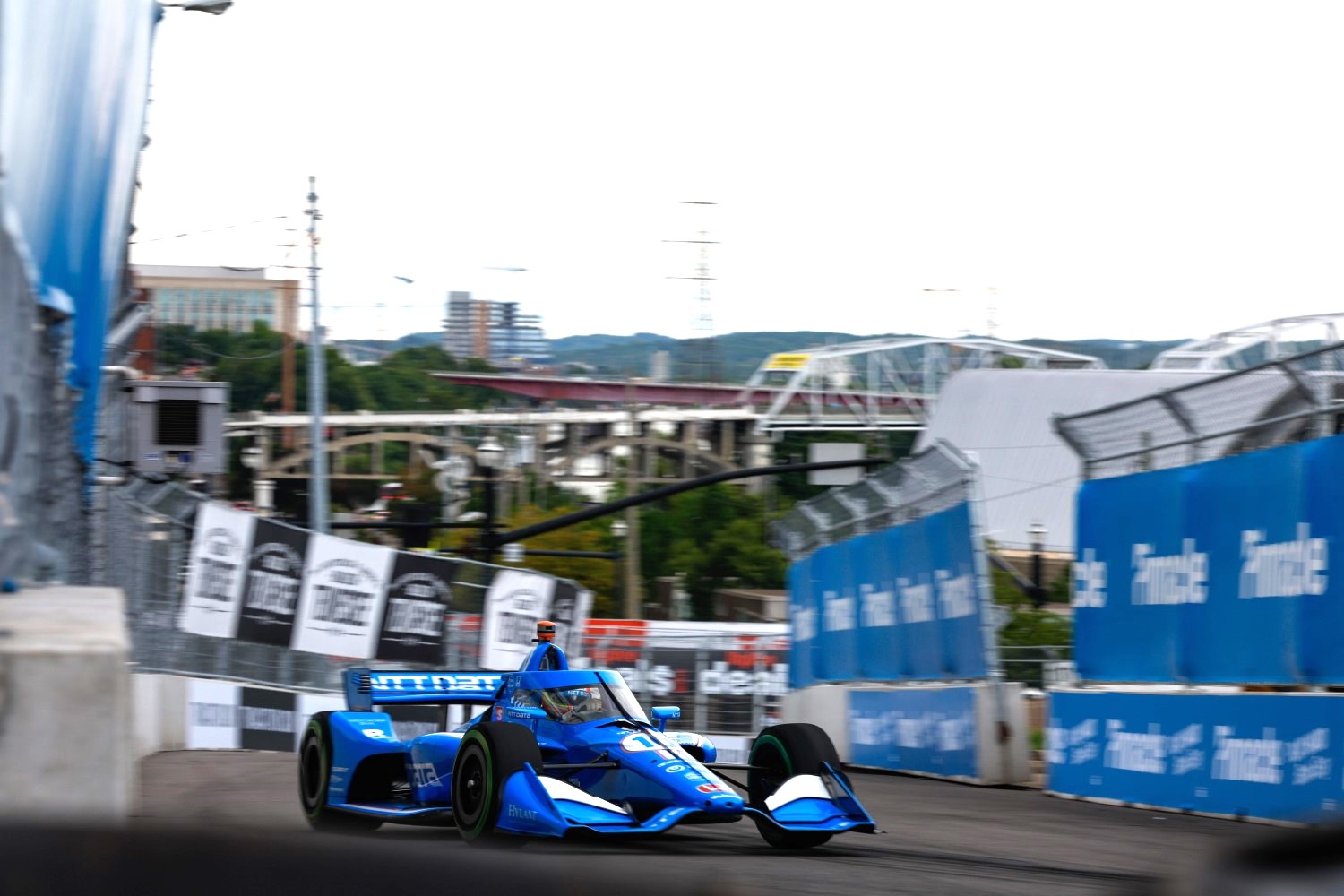 Chip Ganassi Racing and the Alex Palou camp are set for mediation talks tomorrow over their high-profile IndyCar contract dispute.

Ganassi claims to have exercised an option on Palou’s services and filed a lawsuit in late-July, with the matter since having moved to federal court at the request of the Spaniard’s lawyers.

While they are also trying to push the matter back to beyond the end of the current IndyCar season, on September 11 at Laguna Seca, there could conceivably be a resolution before then.

A filing from Palou’s lawyers on Tuesday (local time), states, “Defendants note that the parties have an all-day mediation scheduled for August 10, 2022.”

Palou’s lawyers have filed a motion seeking the process to play per the following schedule:

Ganassi’s lawyers have filed for Motion For Prompt Status and Scheduling Conference, Request For Prompt Hearing On Preliminary Injunction, and Motion For Expedited Discovery.

Palou’s lawyers claim the urgency is unnecessary, alluding to the time between the end of the 2022 season and the start of the 2023 season, as well a “several-month delay” on the part of Ganassi in taking action.

“Further, while Defendants do not oppose an expedited schedule, Defendants have counter-proposed to Plaintiff a schedule that will allow for the necessary discovery, avoid distracting Mr. Palou in the midst of the current racing season, and still provide for a prompt hearing well in advance of 2023.”