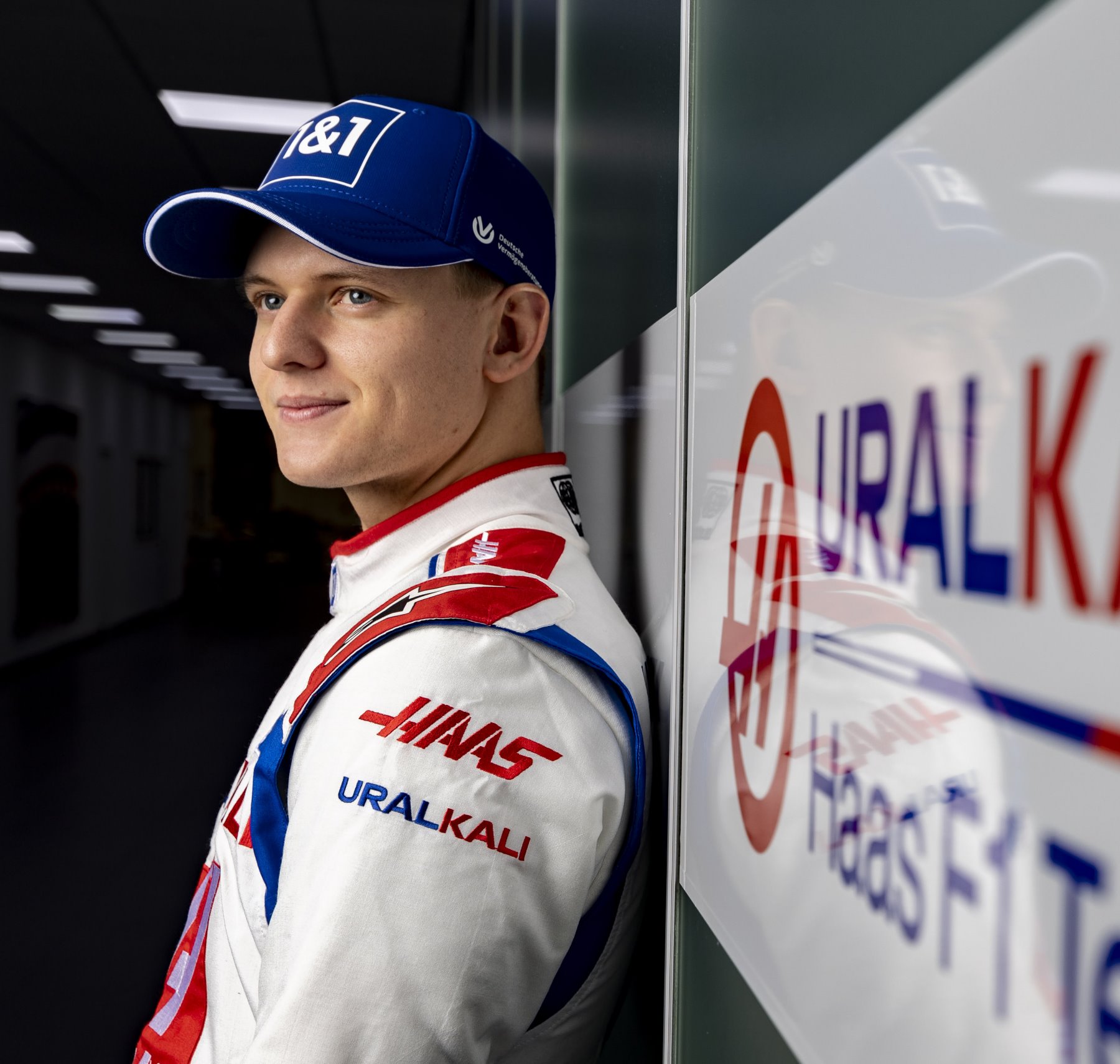 (GMM) Sitting out even a year of Formula 1 would be “fatal” to Mick Schumacher’s career.

That is the view of German racing legend Hans-Joachim Stuck, responding to rumours the 23-year-old son of Michael Schumacher could be ousted by Haas.

“He needs to stick with it now, show himself and set an example, as he has already done this year,” the 71-year-old told Eurosport.

“But not driving in Formula 1 for a year would be fatal.”

It is rumored that Schumacher could either have to spend the entire 2023 season as Ferrari’s reserve driver, or lose the support of the Maranello team’s ‘academy’ altogether.

Most insiders are not seriously connecting Schumacher’s name with any team other than Haas for next year.

“If for some reason it doesn’t work out for him with another team, he’ll just have to do it with Haas for another year,” Stuck said.

“If Mick can’t find another cockpit, I wouldn’t understand it from Haas’ perspective. Because they won’t get anyone better.

“But I’d be surprised if Mick doesn’t find a job anywhere. He shows impeccable performances which the people in charge can see. He also has a great name.

“A team looking for a young driver can do no better than signing Mick Schumacher,” former F1 driver Stuck insisted.

Schumacher has reportedly been told by Haas that there will be no contract negotiations over the summer break, but his uncle Ralf says that is not so alarming.

“As a rule, August or September is the time when you look around for drivers,” he told Sky Deutschland.

“If he gets another opportunity where he can show himself, that’s fine. But the main thing is that he has a decent cockpit in Formula 1,” Ralf added.

However, Michael Schumacher’s younger brother admits Mick could find himself without a seat.

“I mean, there are also some drivers from Formula 2 who are pushing and also have money, like Drugovich for example,” Ralf Schumacher said.