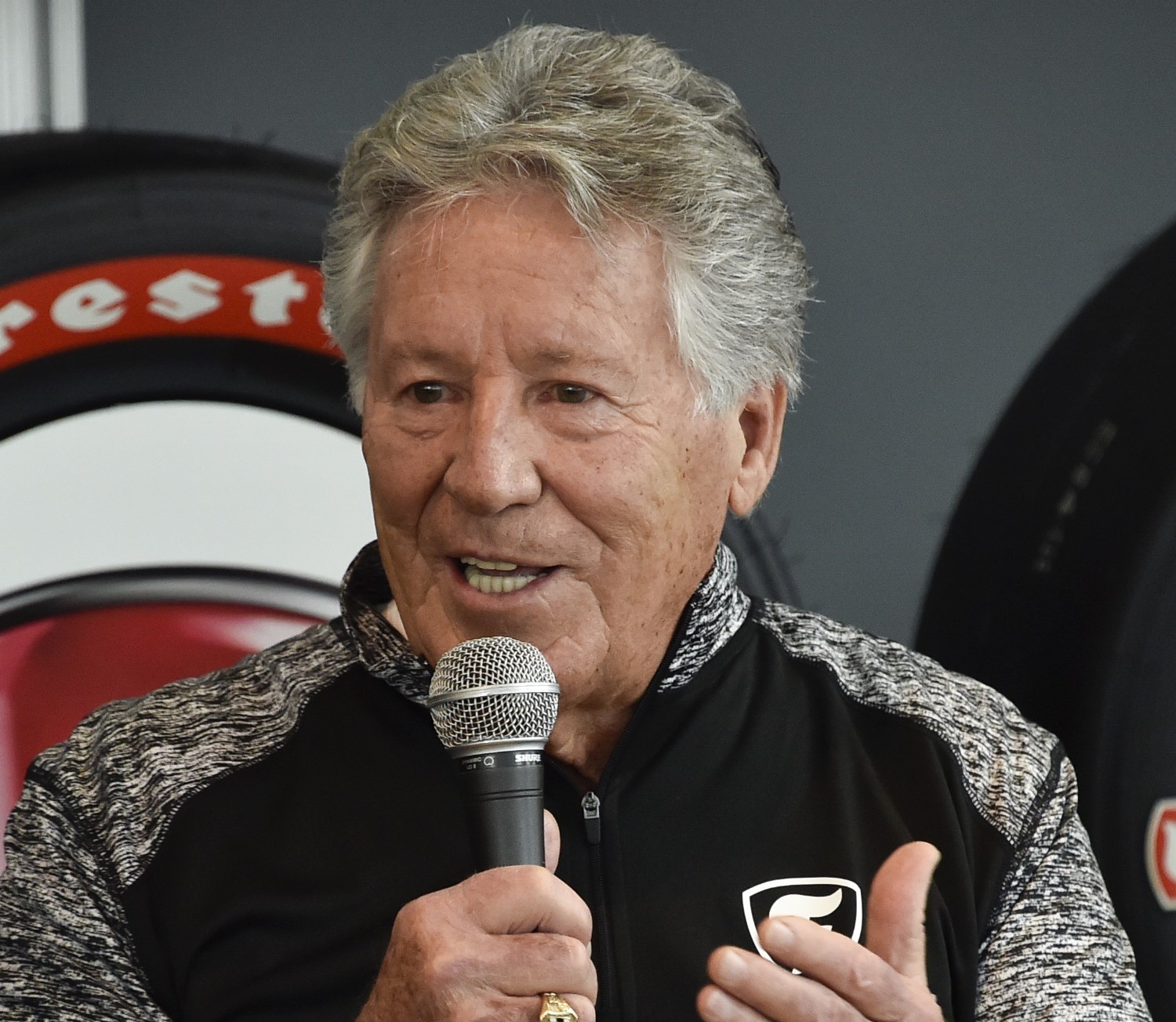 In a recent interview, despite conceding to the positive aspects of Andretti Autosports, a team owned by Mario’s son, Michael Andretti, Wolff intimated that a manufacturer team willing to spend big money would be a more enticing prospect than an independent team.

But speaking to media Wednesday, Domenicali reflected that Wolff has earned his status.

“I do believe that Toto has a position of team principal, a position as a 33 percent shareholder of Mercedes, he has a reputation of winning eight [constructors’ titles] in a row so his credibility, there is nothing to add,” said Domenicali.

“Mario, I have known him very well for a long time, is trying to present his idea in a way that he thought is the right way to do.

“Mario is very vocal, Michael too, and I spoke with them quite often, as you can imagine, and we need to respect that. We may have different opinions.

“I do believe there are more teams that will give more value to the championship, but there is a protocol that has to be fulfilled and everyone – Andretti included – is following that.

“As you know, there is governance in place and the decision has to follow the protocol that is in place and Mario is very vocal, Michael too.”

“I have spoken with them quite often, as you would imagine, and we need to respect that while we may have differing opinions, at the end of the day, it is a matter of following the protocol and for someone to make the final decision,” added Domenicali.

“When we’re talking about Formula 1, we must have an entity or a team or a really solid manufacturer, that is really strong and has a full commitment for an incredibly long time. Today, I don’t see honestly the need of that increase to have a big value for the sport of Formula 1.

“I don’t see a weakness in the number of teams in Formula 1.”

The F1 charter does allow for 12 teams. Adding an American team would only further increase the US fan base, but F1 is a closed door European Good Old Boys club and Andretti is not coming in unless he convinces Honda to come back into F1 with him, thus enabling F1 to keep a manufacturer it otherwise will have lost.

As we suggested previously, has Michael Andretti called Honda Japan yet? Hitching his ride with Renault has resulted in a complete roadblock, which we predicted would happen.

Wolff has been involved, in Formula 1, at high levels from the time he bought Williams shares back in 2009

Since then his presence has been felt throughout the sport on several levels as a team shareholder, board member, executive director, CEO, Principal, motorsport manager and driver manager. Very powerful very fast.

Apart from being the public face of the team he runs, an important function of Wolff’s role as CEO and Team Principal is to have a strong voice in the advocacy of the best interests of his team, but is it not reasonable to question if his voice is louder than his peers, the other F1 team bosses?

The former F1 champ has been thwarted from entering a team in F1 with son Michael after the Mercedes CEO suggested that Andretti’s bid to add an eleventh team to the grid as early as 2024 “cannot increase the overall value of Formula 1″.

This needed to be said; it’s about time https://t.co/RR3ZUeB9fN