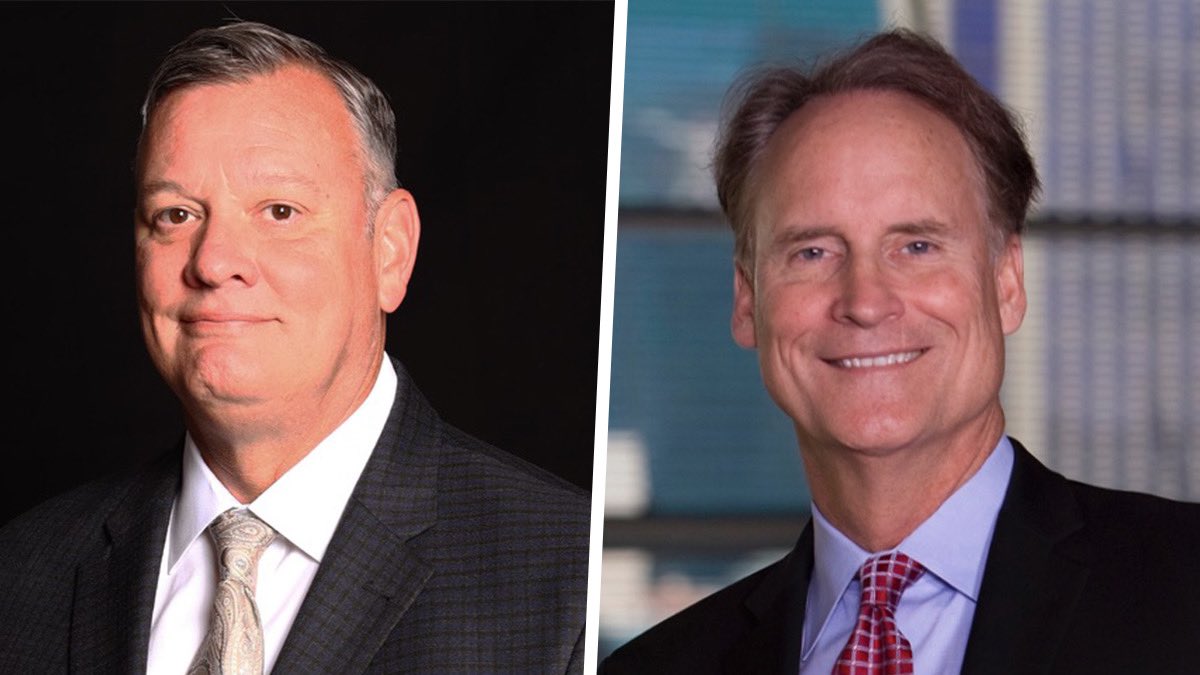 Mark Faber was named general manager of Texas Motor Speedway on Thursday after the promotion of Rob Ramage from track GM to a senior vice president role for Speedway Motorsports.

Ramage was named VP of government relations and deputy counsel for Speedway Motorsports, which owns and operates TMS and other NASCAR tracks. He had been in a similar role at Texas since 2013 before becoming the track’s GM last August after the departure of Eddie Gossage.

“Now with a year of experience as a speedway general manager, Rob understands even more about building the community and fan relationships necessary for our success,” said Marcus Smith, SMI’s president and chief executive officer. “In his new role, Rob will not only invest his energy and enthusiasm in what we are doing in the Dallas-Fort Worth and Austin markets, but also lend his government-relations expertise and legal support to our sports entertainment executives and venues nationwide.”