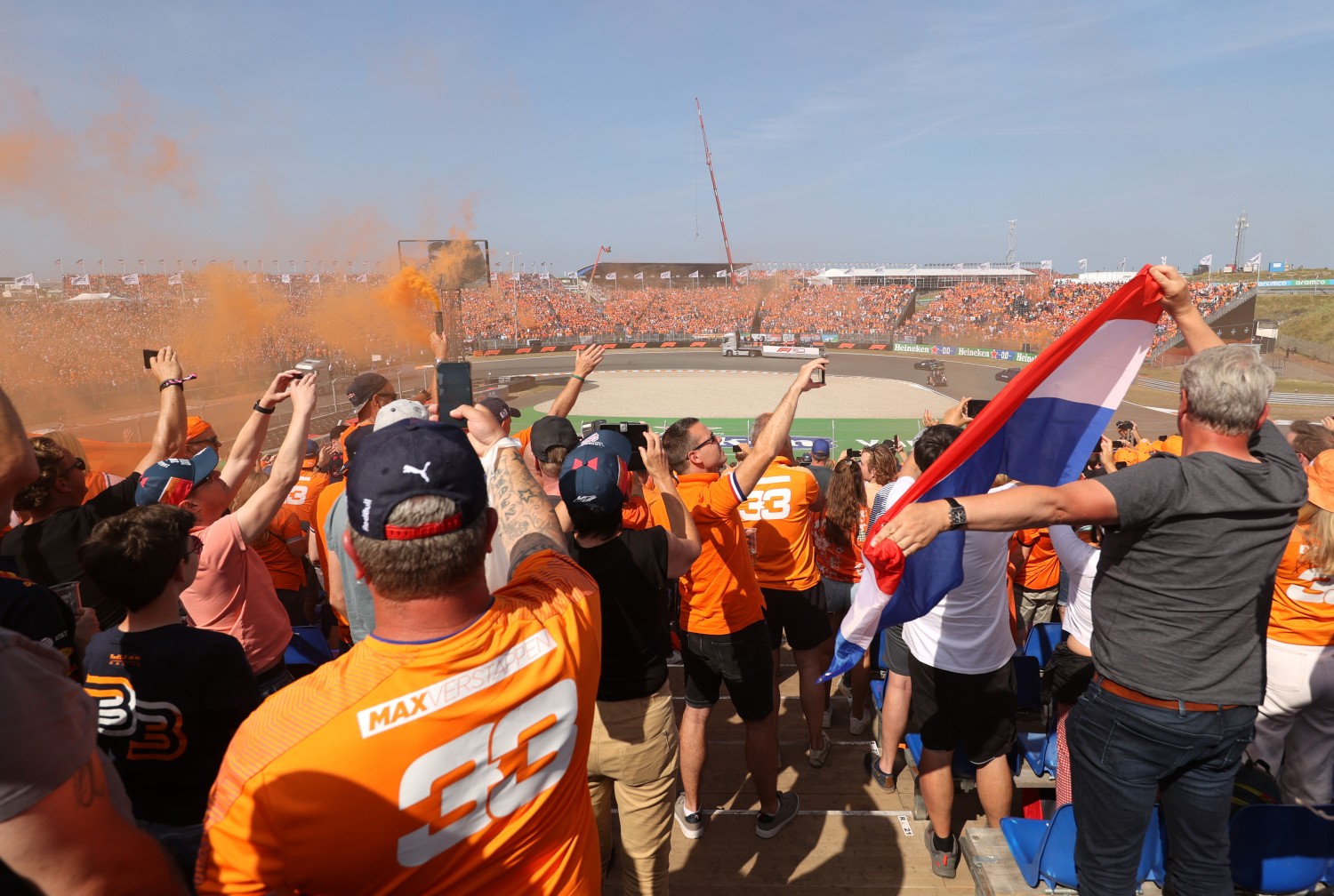 Shortly before last year’s Dutch GP, the group behind the Assen circuit in the northeast of the Netherlands, along with chairman of the Dutch Grand Prix Foundation Jos Vaessen, claimed that a second grand prix in the country for 2023 was logical given the massive crowds at Zandvoort and Max Verstappen’s popularity.

“We get a lot of questions from the motorsport world about why Assen is not getting a Formula 1 race. From former drivers and also from the circle of FOM [Formula One Management].”

However, this idea has been squashed by Prince Bernhard of Orange-Nassau, a member of the Dutch Royal Family and the owner of the track, who said that the deal with Formula 1 is exclusively with them.

“Formula 1 is with us. That exclusivity is contractually agreed. If we would stop using it, everything would be available to everyone again,” he told Formule1.nl. “But we are now mainly focused on the upcoming Grand Prix.”