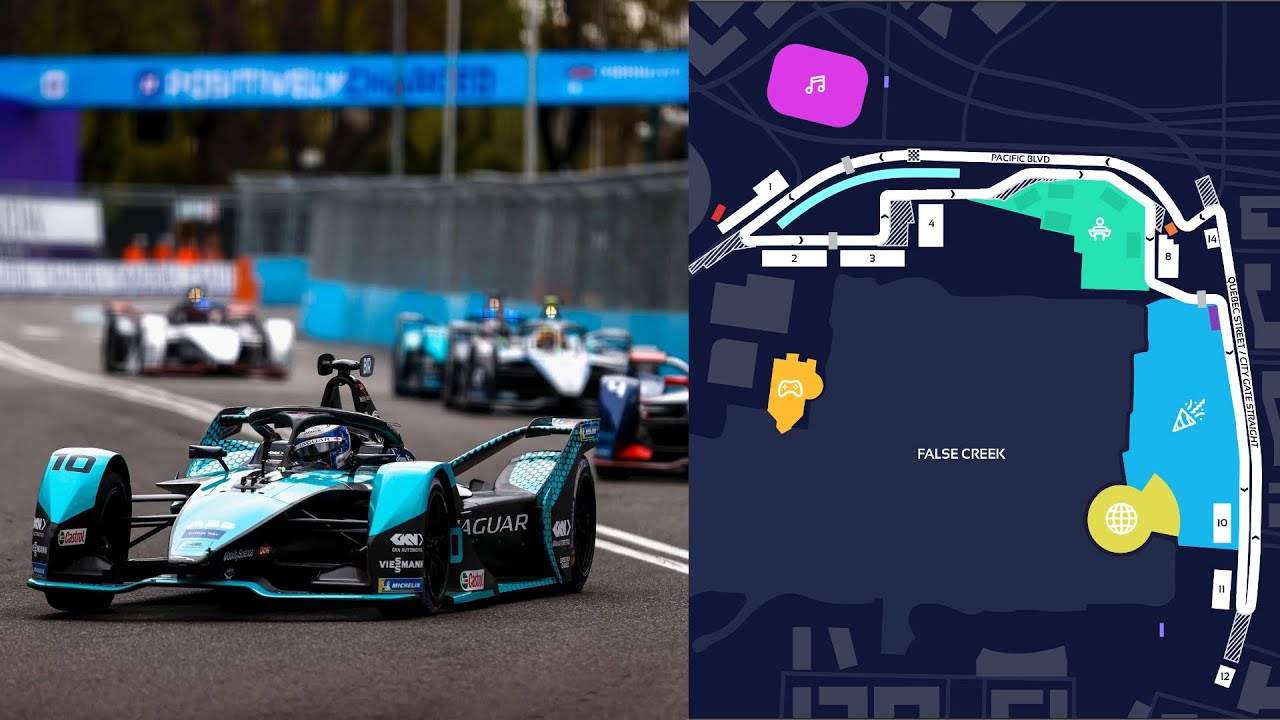 It has been nearly two months since the Vancouver FIA Formula E event was formally cancelled, but ticket buyers have yet to receive a refund.

The OSS Group was the organizer for the event and is now the group responsible for giving ticket buyers their money back. Daily Hive received a statement from OSS earlier this week as well as an email from a ticket buyer who said OSS denied a chargeback attempt.

A ticket buyer attempted to initiate a chargeback through their bank.

The bank received a statement from OSS in response to the ticket buyer’s chargeback attempt saying that because the event was postponed and not cancelled, a chargeback wasn’t necessary.

“I am not hopeful that I will see any of my money returned to me,” the ticket buyer said.

An OSS Group spokesperson told Daily Hive that an official statement would be made soon but that “everyone that wants a refund will get one.”

OSS Group also told Daily Hive that they were “very confident we will have an event in 2023,” despite FIA Formula E’s decision to not include Vancouver in the provisional calendar.