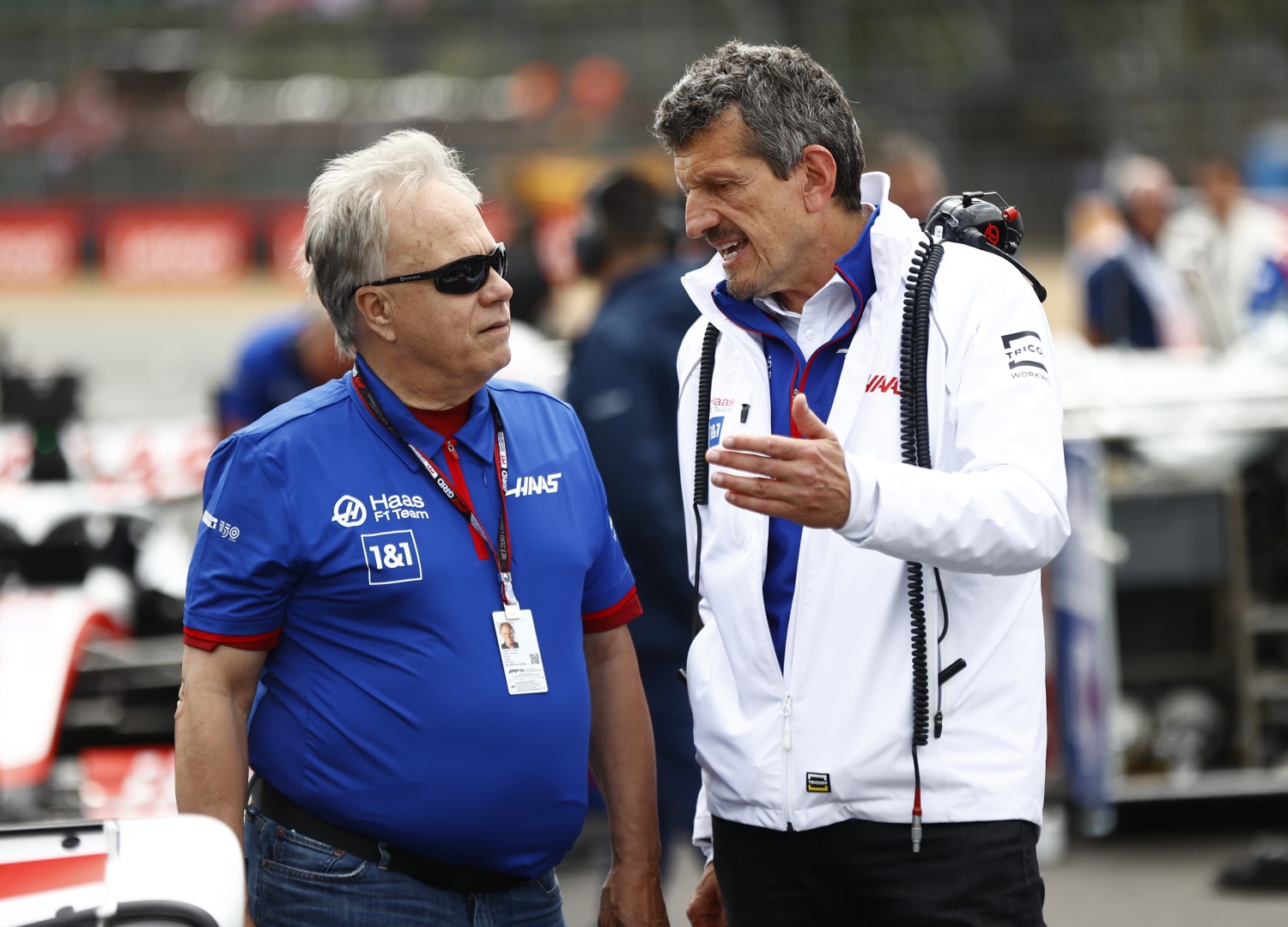 Michael Andretti would like to buy the Haas F1 team, but Haas Team Principal Guenther Steiner says owner Gene Haas has “no intention” of selling the outfit.

“In 2020, Gene wanted to see what the new [2022] regulations [would] bring – mainly the financial regulations with the budget cap and the new money distribution.

“Once that was sorted, he was committed, and he is committed to the team.

“A lot of people want to buy into an F1 team, so there wouldn’t be a lack of interest to take it over [if Gene Haas did sell].

“But Gene has no interest in selling at the moment. He wants to stick with the team.”