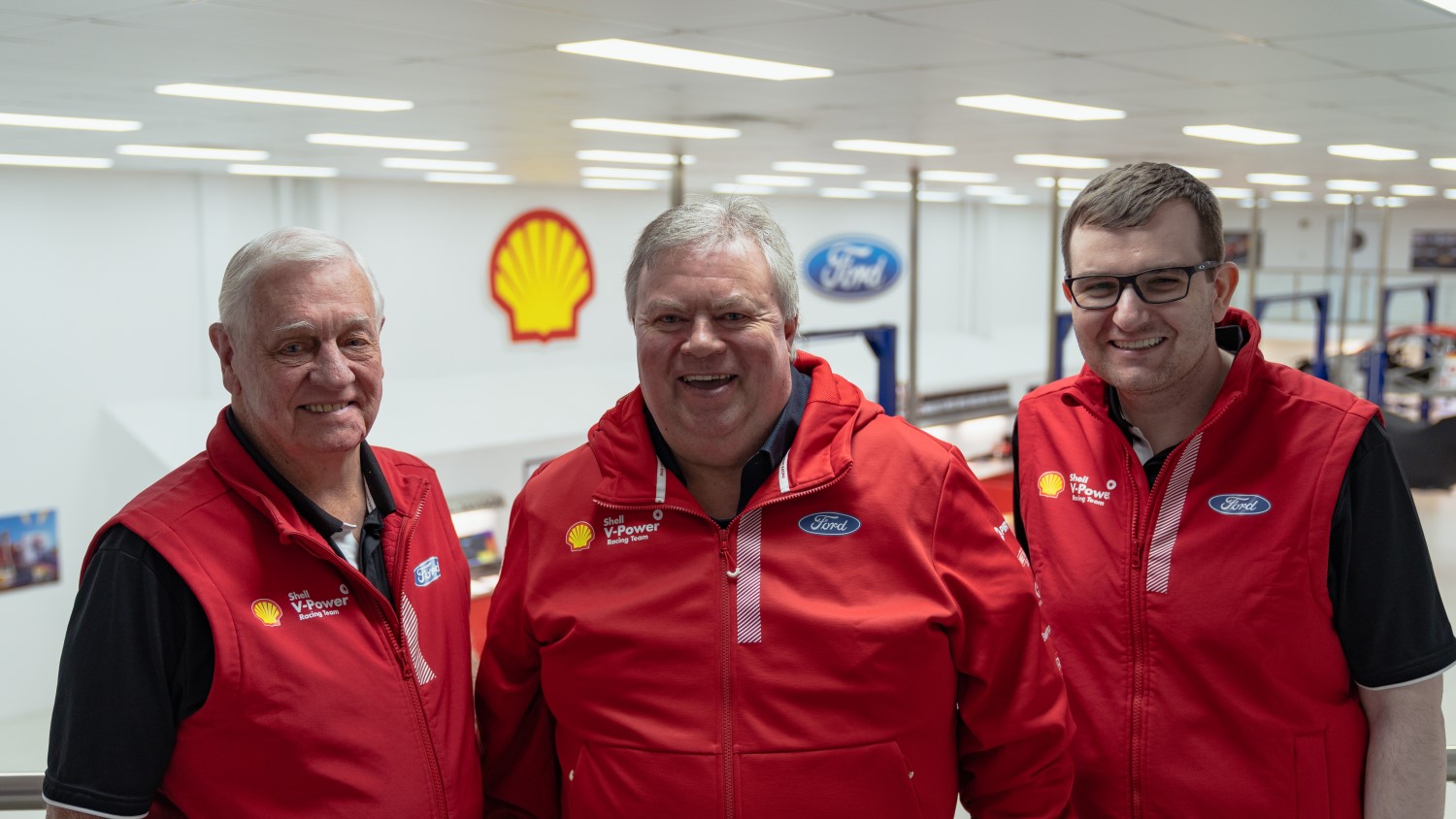 The Ralph Family will become majority shareholders of Dick Johnson Racing from January 2023, their interest will be held through the Melbourne Aces Baseball Club adding to the Aces expansive sporting portfolio, which includes the Melbourne Storm National Rugby League Club and the Sunshine Coast Lightning Super Netball Club. Motorsport Legend and Hall of Famer Dick Johnson AM and Executive Chairman Dr Ryan Story AM will continue to spearhead the team by holding a significant share in the business and maintaining their day-to-day positions and overseeing operations.

The Ralph Family are avid sports fans, serving as significant shareholders of the Melbourne Storm National Rugby League Club, while family figurehead Brett Ralph is a Director for the following organizations: Sunshine Coast Lightning Super Netball Team, Melbourne United Basketball Club, and the Australian Baseball League, and is the Chairman of the Melbourne Aces Baseball Club.

Story said that he is delighted to welcome the Ralph Family to the ownership group of Dick Johnson Racing.

“I am excited to announce today the Team’s partnership with the Ralph Family. Brett and the Ralph Family are strategic investors at DJR, with the current management structure we have in place continuing to run the business day to day as they have been.

“Brett and the Ralph Family are fantastic people, and we couldn’t imagine partnering with anyone else. They are extremely experienced business people with a passion for sport that is undeniable. From the moment I first spoke with Brett he and I just clicked, and I knew we would have a fantastic working relationship.”

Motorsport Legend Johnson said that he is excited about the new partnership with Brett and the Ralph Family.

“Jillie and I are excited to welcome the Ralph Family into Dick Johnson Racing. We are immensely proud of the family culture we have created at DJR and to be working with a family who have the same values and views is extremely exciting and confidence-instilling.”

Brett Ralph said he is excited to be part of such an iconic race team.

“On behalf of the Ralph Family, we are honored to join Dick Johnson Racing as a majority shareholder. We are very excited to be part of Australia’s most iconic race team who has winning in its culture, just like all of our other business ventures and partnerships.”