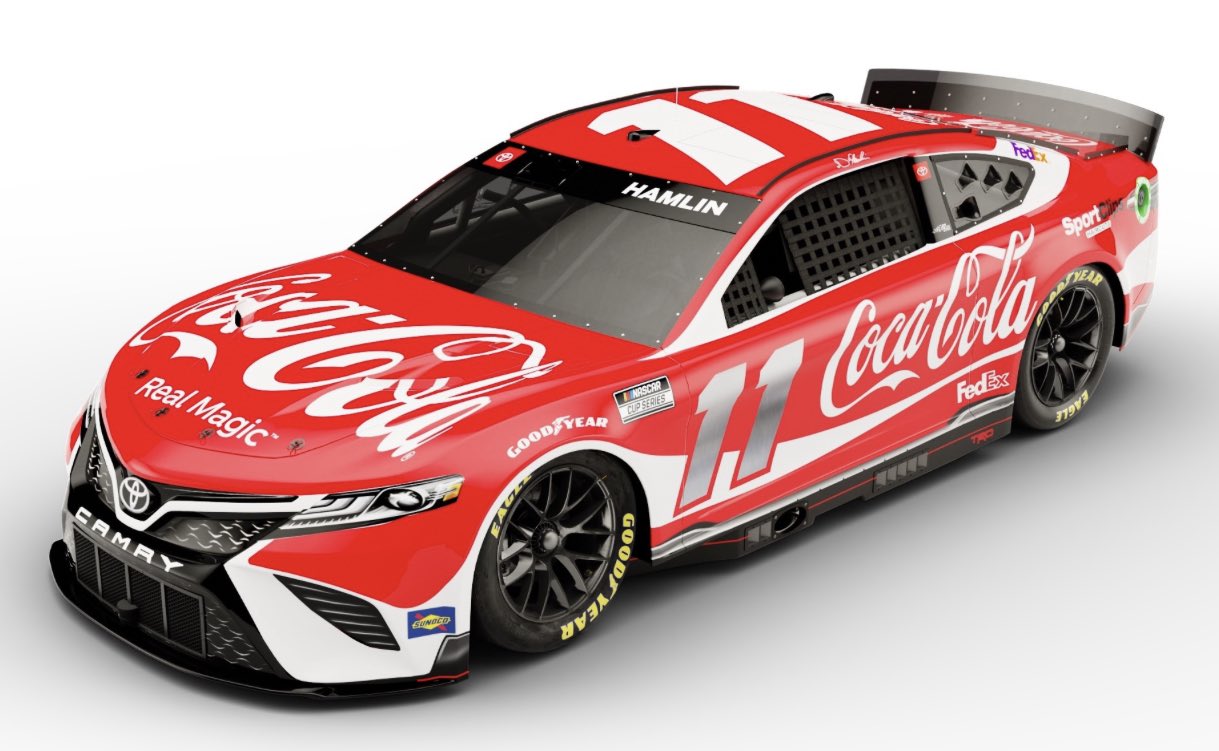 Sponsors of NASCAR teams have received increased brand exposure from paint schemes this season, thanks to a change that shifted the positioning of number decals on cars, according to a Nielsen analysis and interviews with industry executives.

The change has led to a total increase of 15% in sponsor value this season, according to data that Nielsen provided to teams and shared with Sports Business Journal. The research firm said the value is based on television exposure and the cost of traditional TV advertising.

Nielsen said that while there was an overall 15% gain in sponsor value, that figure jumped to 36% when valuing the increase for sponsors of cars that typically are not running in the top 10 positions during races. The research firm said those cars “are showing up more than in the past because they have larger branding.”

SBJ surveyed roughly a dozen team and sponsor executives about the change. While a couple were neutral about the move, saying it didn’t make a big difference but wasn’t a negative, the majority agreed that it was a positive. Sports Business Journal