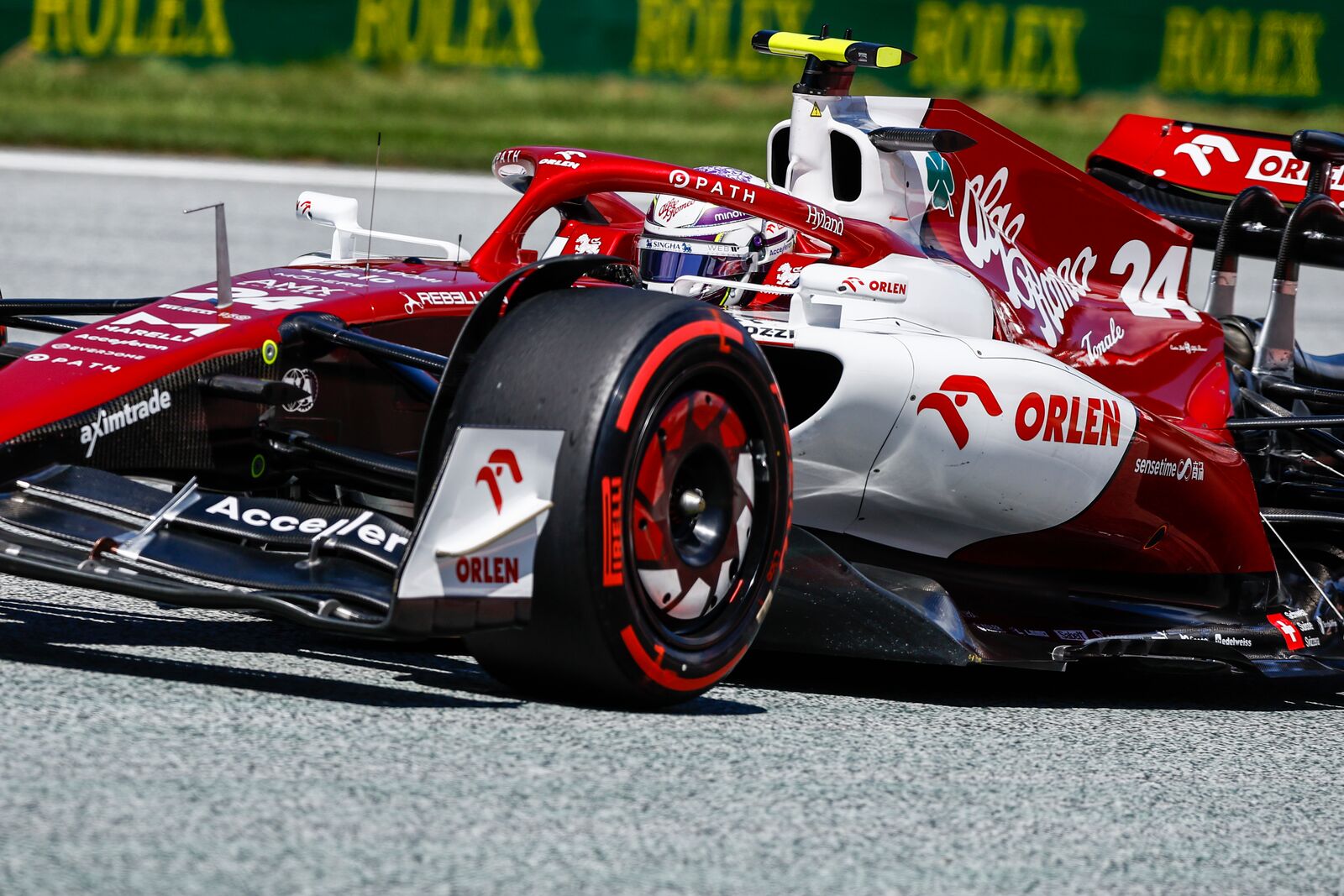 Under F1’s Liberty Media ownership and its understanding of how to market the sport to a younger generation of fans, the Sauber-run Alfa Romeo team (and others) can count a total of 32 new partners joining the team so far this season.

There are a number of factors at play, which includes the arrival of Zhou Guanyu – China’s first F1 race driver – and the growing popularity of F1 around the world.

“It’s a combination,” said Alfa Romeo team principal Frederic Vasseur when asked about the reasons for the influx of new partners.

“For sure, we have the Zhou effect, and we have been able to attract new sponsors because Zhou is there.

“We signed our first Chinese sponsor [during the season] recently, which is a good step. But as long as you don’t have the race in China, it’s difficult.

“The main effect is F1 going up everywhere, for everybody, so the impact is bigger. We have a decent number of new US sponsors.”

This is because, as Vasseur puts it, “now we have a new generation of fans, much younger, and that is a big help”.

This is a good indicator of the health of F1 and the boom in popularity that’s also reflected in the viewing figures and sky-high attendance figures.