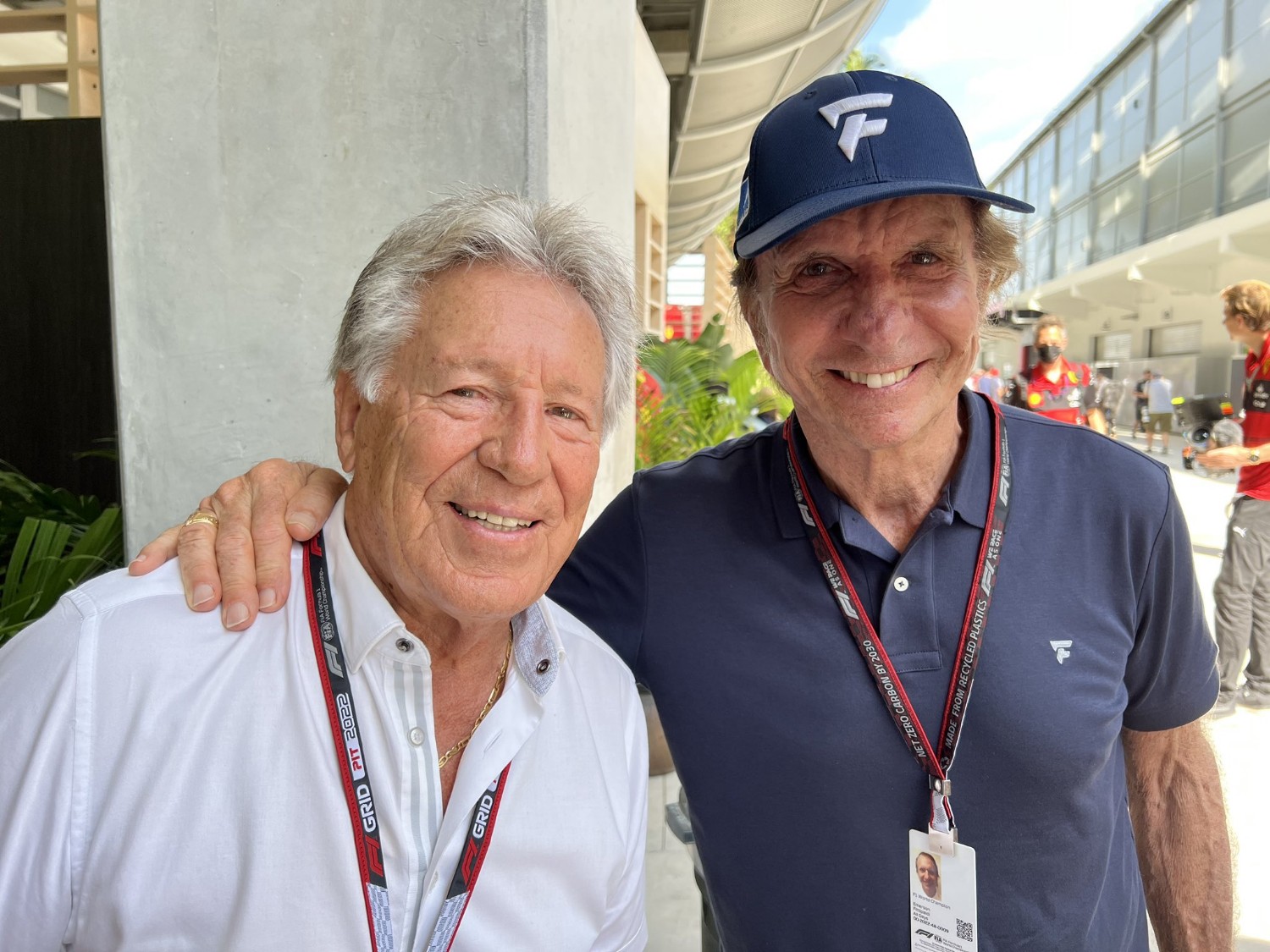 Emerson Fittipaldi failed to win a seat in the Italian Senate. The ex-racer with dual Brazilian-Italian nationality had stood as a candidate for the seat that the Senate reserves for a representative of Italian emigrants in South America for the coalition of the right-wing Matteo Scalvini, with Silvio Berlusconi and Giorgia Meloni, Fratelli d’Italia.

Giorgia Meloni was the winner of the elections for prime minister in Italy, where the right will now rule.

Fittipaldi was nominated for the post because of his great popularity, the fact that he is a charismatic and well-known figure throughout the world and particularly in his home region of South America. The two-time Formula 1 World Champion and also winner of the Indianapolis 500 Mile race won 37,373 votes, out of almost 405,895 cast, leaving him in second place, although far behind the 58,233 of the winning candidate for the only seat up for grabs.

One elected candidate, Mario Alessandro Borghese, has a surname that coincides with another important name in Italian and motor racing history. Prince Scipione Caffarelli Borghese was the winner of the mythical Paris-Peking race and described himself as a politician and explorer.

Borghese is a doctor specializing in dermatology in Cordoba, Argentina, and is a member of the Associative Movement of Italians Abroad. In fact, he is renewing his mandate because this will be his third term in office.

According to Italian newspaper Il Giornale, the two-time Formula One champion agreed to run for a seat in September’s parliamentary elections last Thursday, after a lengthy phone call with Giorgia Meloni, the controversial legend leader who has already declared himself an admirer of Benito Mussolini, a former dictator and one of the key figures in the creation of fascism.

Brazilian by birth, Emerson is really Italian (His father is Italian) and, also according to the publication, received the support of the President of Brazil, Jair Bolsonaro.

There are many Italian race car drivers who run under a different flag based on their citizenship.  McLaren F1 driver Daniel Ricciardo is another example – he is Italian but races under the Australian flag.