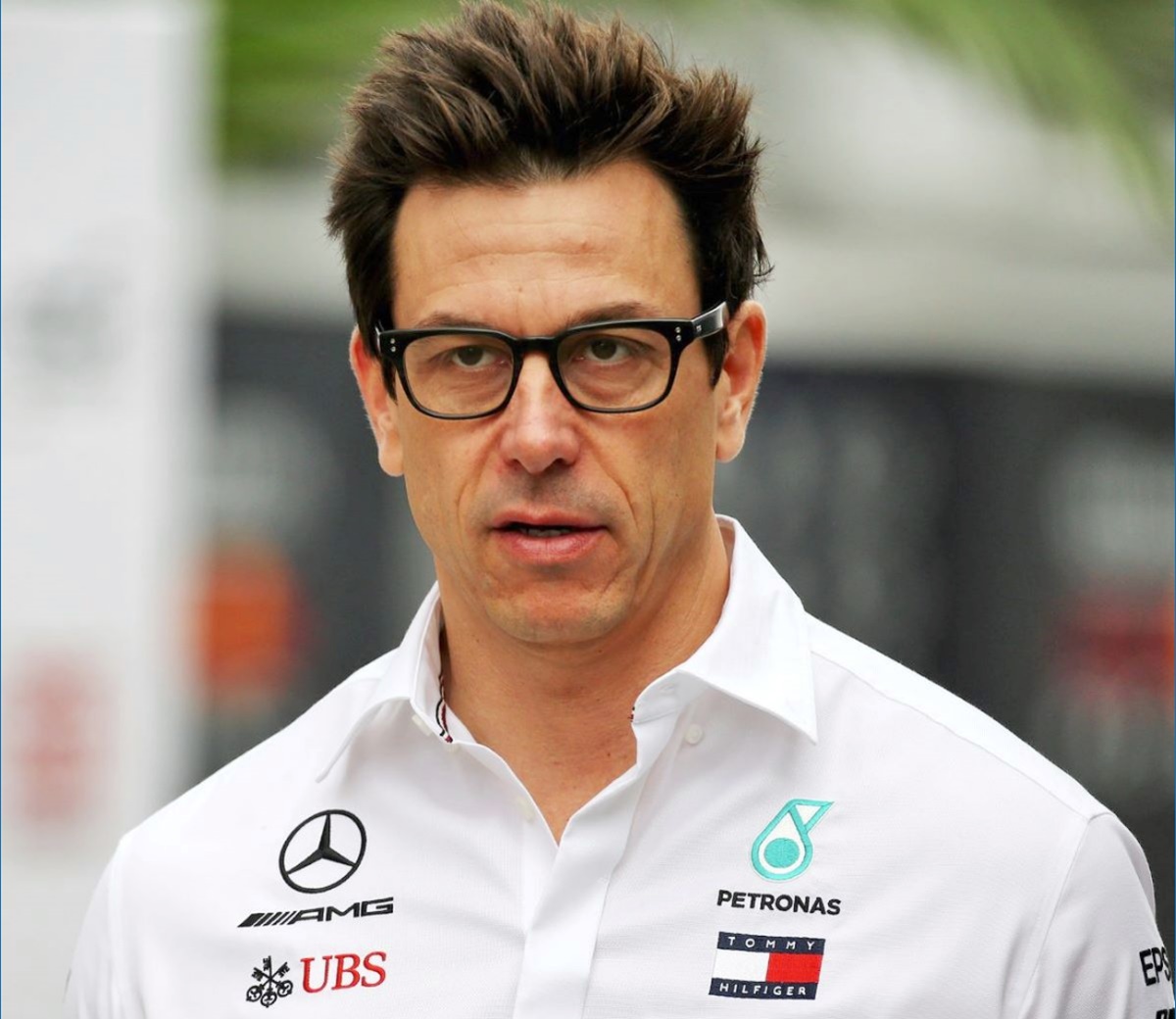 There’s no moving on from the Abu Dhabi GP for Mercedes boss Toto Wolff, who thinks about the controversial race “every day”.

Last year’s world title was to be decided in the Abu Dhabi GP, as Max Verstappen and Lewis Hamilton duked it out for F1’s ultimate crown.

Hamilton led for the vast majority of the race, but Williams driver Nicholas Latifi crashed with a handful of laps to go and brought out a safety car.

Although it should have taken the excitement out of the race and allowed Hamilton a relatively straightforward route to victory, race director Michael Masi opted to go against regulations and allowed a number of drivers at the back to unlap themselves.

The absurd finish prompted Mercedes to lodge a protest with the FIA and although Masi was sacked from his role, the result was not overturned as Verstappen was crowned world champion.

While Wolff has accepted the way things finished, it still eats away at him.

“I think about it every day,” Wolff told Motorsport.com.

“But I have my peace with Max winning the championship because he’s a deserving champion.

“How it panned out, I think I have values around fairness, and especially sporting fairness. This is what provides my fundamental love for the sport.

“And then that was kicked with the feet on that particular day.”