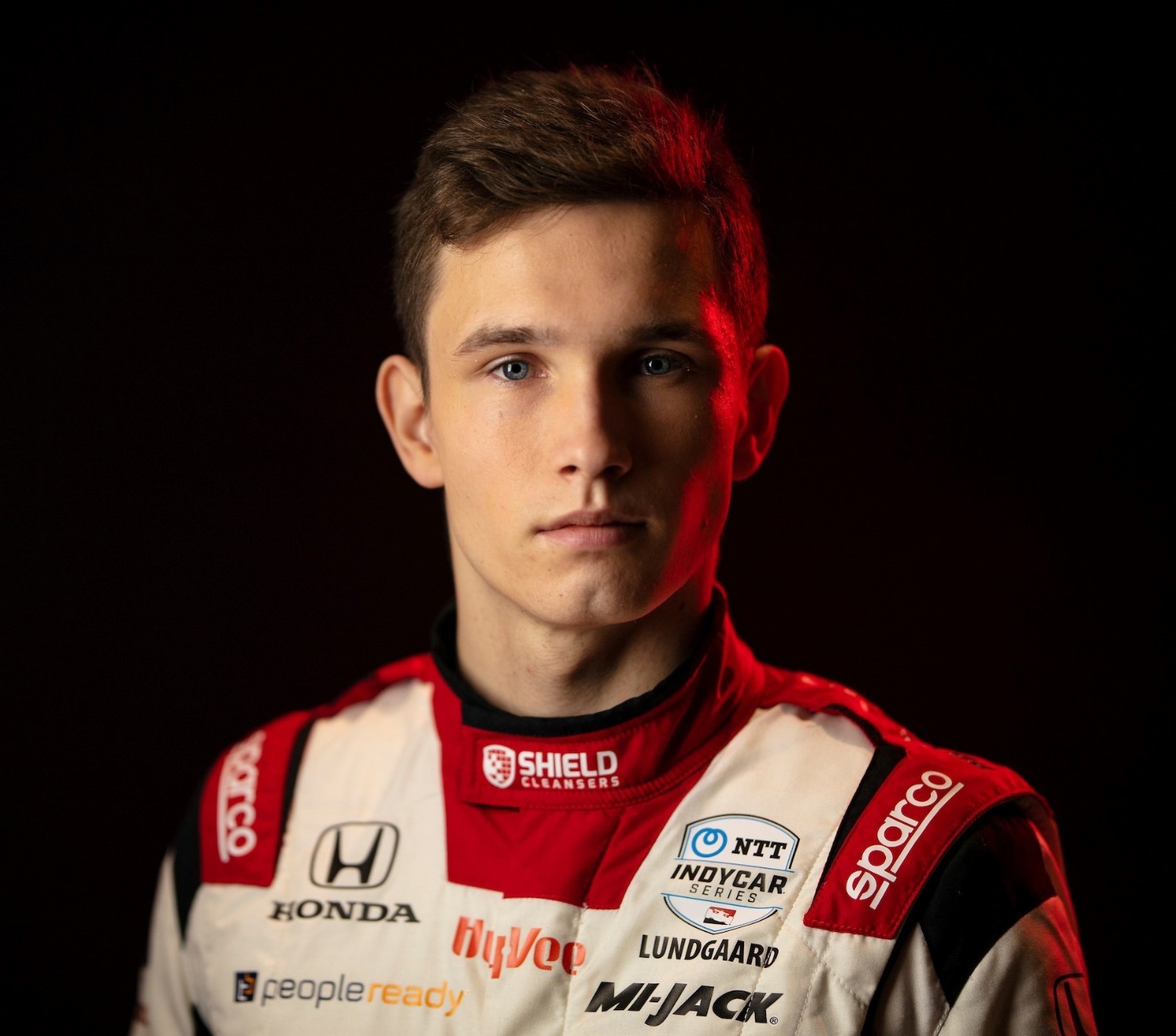 Rahal Letterman Lanigan Racing announced today that the team has restructured a new, long-term agreement with NTT INDYCAR SERIES rookie-of-the-year contender Christian Lundgaard that will see the Danish driver continue to compete for the team in 2023 and beyond.

Lundgaard has momentum on his side heading into the final three races of the season. He earned an INDYCAR career-best finish of second place at the Gallagher Grand Prix at Indianapolis Motor Speedway on July 30 and earned his highest series start of third place at the Music City Grand Prix in Nashville on August 6. He leads the INDYCAR Rookie of the Year standings with 272 points to second-place David Malukas, who has 231.

The 2022 NTT INDYCAR SERIES season resumes with the Bommarito Automotive Group 500 at World Wide Technology Raceway on August 19-20. The race will air live on USA Network at 6 p.m. ET on Saturday, August 20. All on-track action can be seen on NBC or NBC’s Peacock Premium streaming service.

CHRISTIAN LUNDGAARD, Driver of the No. 30 Honda: “I have to say a big thanks to Bobby, David and Mike for giving me this opportunity to extend my time with the team. We’ve had some good results lately, and I’m sure this has also helped their decision. First of all, I’m just happy and super excited that they gave me this opportunity. A year ago at the Grand Prix, we qualified well and they decided that they wanted me for a full season and we made the most of the opportunity so far. I’m sure there are times when we could have performed better, but now we have the opportunity to continue this progress. We’ve been to many tracks so far and have come back to some and finished on the podium, which I hope to continue. Qualifying third in Nashville was a big milestone for me. Making the Fast Six – and not being at the end of the Fast Six but actually having a shot at competing for the pole – was a great experience for me. We didn’t quite finish where we wanted, but it was good to have that experience and now everyone is making the most of it. I’m happy for everyone at the team, my family and the sponsors and investors, everyone that has made this possible. I’m looking forward to continuing to build momentum.”

BOBBY RAHAL, Co-owner of Rahal Letterman Lanigan Racing: “I am so pleased with Christian’s progress with the team and within the series. He has shown that he can be a force to be reckoned with in these races. He works well within the team, and we are pleased that we are continuing for the next several years because I believe he will continue to improve and be a potential winner in the very near future.”

MIKE LANIGAN, Co-owner of Rahal Letterman Lanigan Racing: “Christian has done a great job acclimatizing to the variety of challenges and new experiences this season. His approach and professionalism continues to impress us and his performance, especially in the second half of the season, speaks volumes about his potential. We are very happy to have him as part of the team for the years ahead.”