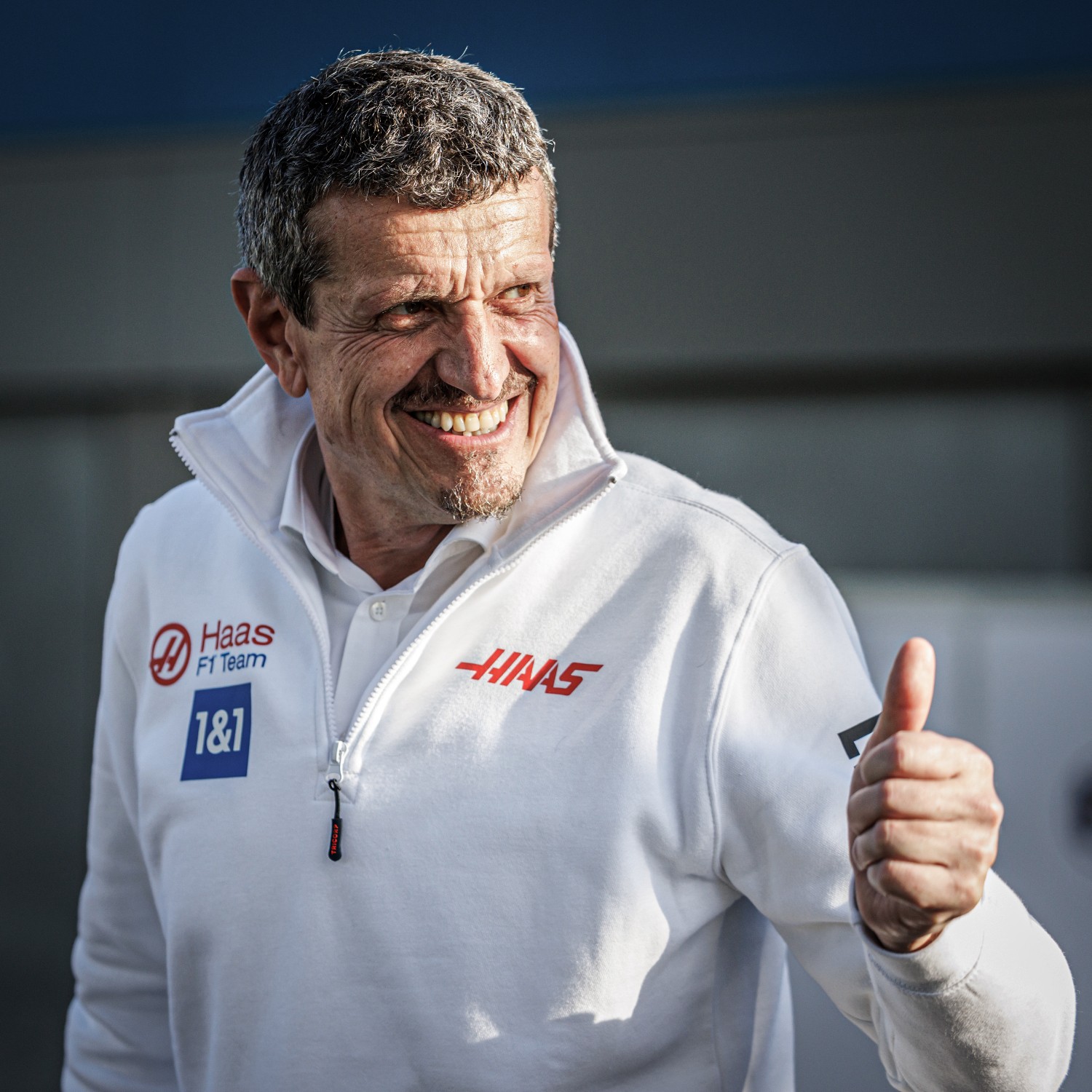 After losing Uralkali sponsorship over the stupid war in The Ukraine that was easily avoided if the USA did not have such an inept President, Haas team boss Guenther Steiner has revealed the Haas team hope to have new sponsors on board within the next couple of months.

“There are quite a lot of people [wanting to watch F1] at the moment,” Steiner told GPFans.

“Honestly, I mean, what is a queue? A queue is three people, but you don’t have that many companies that [will] pay you this amount of money, but we have had very good talks, and it’s progressing very well.

“We are negotiating, there is good interest in it.

“Hopefully, if everything goes well in the next month or two, we can announce something.”

“Hopefully, a title [sponsor] as well, but that’s not for sure.”

“In the beginning, the good interest was people wanting a cheap ride because they thought we were struggling and all that stuff. That didn’t work,” said the Italian.

“People see what we are doing. We got kicked in our nuts basically, but we are still up and standing and going strong.

“People believe in that. They know we can do better than we are doing now.”