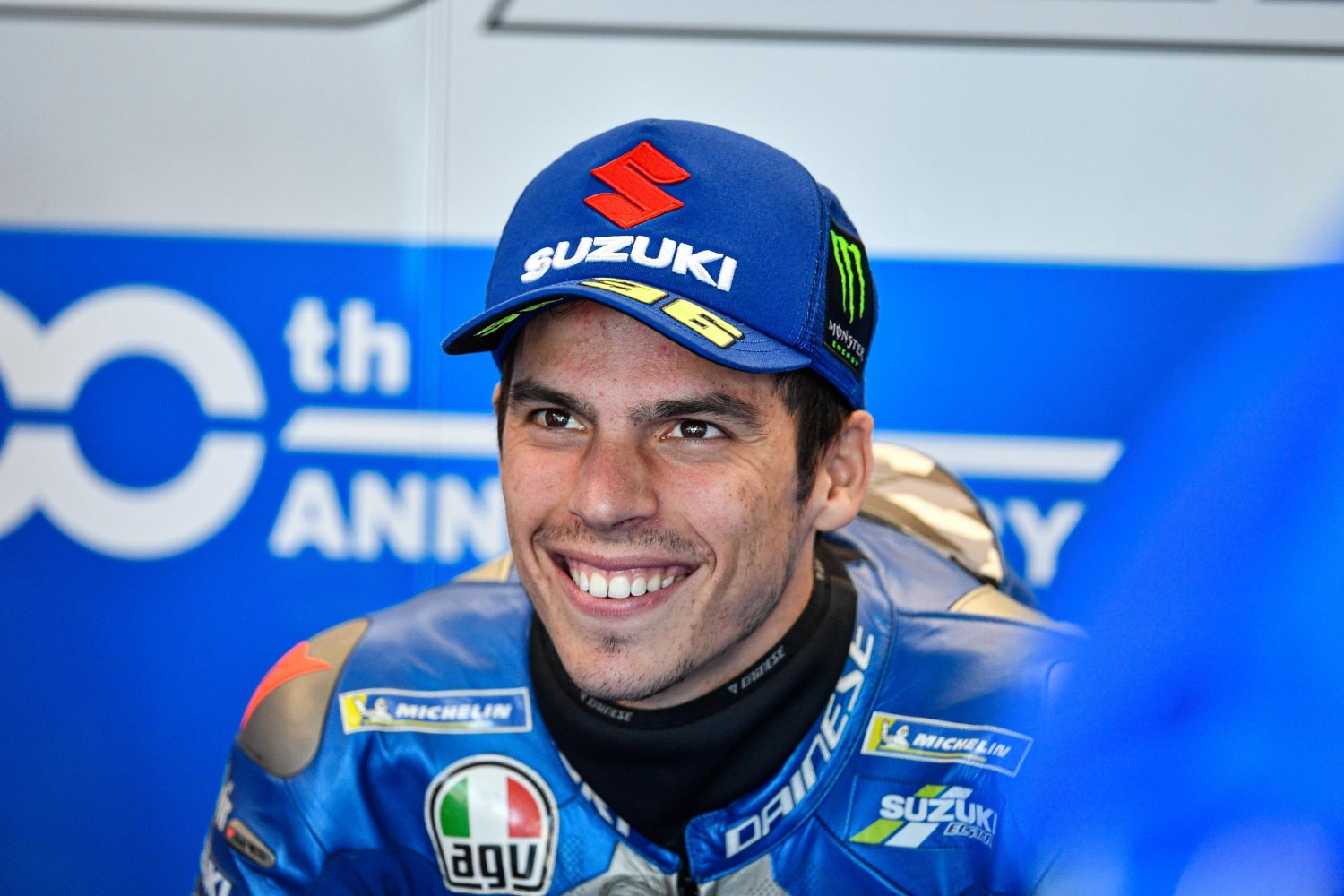 Rumor has it that current Suzuki MotoGP rider Joan Mir will join Marc Marquez at Repsol Honda in 2023.

The decision has not yet been made official because there have been lengthy negotiations between the Japanese bosses and Paco Sanchez, the manager of Mir, over money.

Also rumored is that oil company Repsol will sponsor the team for another two seasons, until the end of 2024.

The announcement is expected shortly, but it is not certain that it will be made official at the Red Bull Ring where the presence of Marc Marquez will dominate, from a media point of view. More likely before Misano.