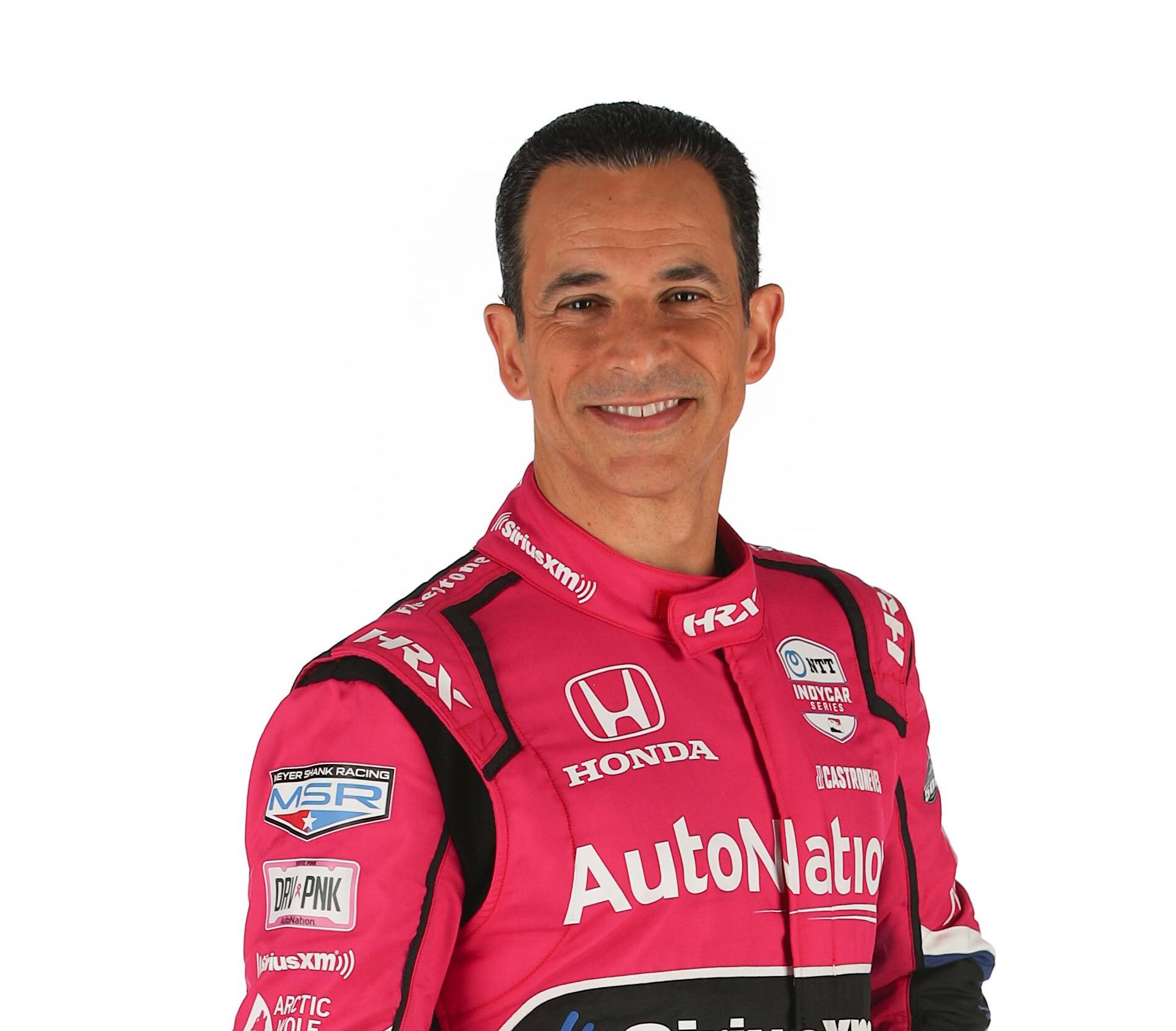 Castroneves first joined MSR for a six race campaign in the 2021 INDYCAR season. The first race of the season for MSR and Castroneves as a team – the 105th Running of the Indianapolis 500 – exceeded all expectations as Castroneves raced to a record-tying fourth Indianapolis 500 victory – exactly 12 years after his previous 500 win in 2009.

The win was also the first-ever IndyCar series victory for MSR with the Ohio-based team having made its series debut in 2017.

The 2021 Indianapolis 500 was MSR’s 38th NTT INDYCAR SERIES entry after the team ran a six-race program in 2018 and ten races in 2020. The team went on to compete full-time in 2020 and expanded in 2021 to one full-time entry and the partial season campaign with Castroneves.

“Keeping Helio onboard wasn’t really a question for us. We’ve built a really strong relationship with him over these last two race seasons. He brings so much to the table, on and off the track. He’s been able to help us grow as a team and we’ve been able to learn from his years of experience. It’s truly a mutually beneficial relationship.  And of course he’s a perfect face of the sport and has such an infectious personality, so to have him on our team is an honor.”

“I’m so excited that myself and Meyer Shank Racing have renewed for 2023. I’m super optimistic for an amazing season because of everything that we have built this season – all the positive data and positive energy. I can’t thank Mike and Jim enough and of course all of our partners. There is no question that we are all super excited to continue this amazing partnership. Simon (Pagenaud) and I are going to do everything we can to finish this season strong, and then have a good start to 2023 and some even better results.”

Meyer Shank Racing has re-signed 4-time Indy 500 winner Helio Castroneves to a full-time IndyCar ride for 2023 as he seeks to become the first 5-time winner of the 500.

AutoNation will again be a prime sponsor on his No. 06 Honda.