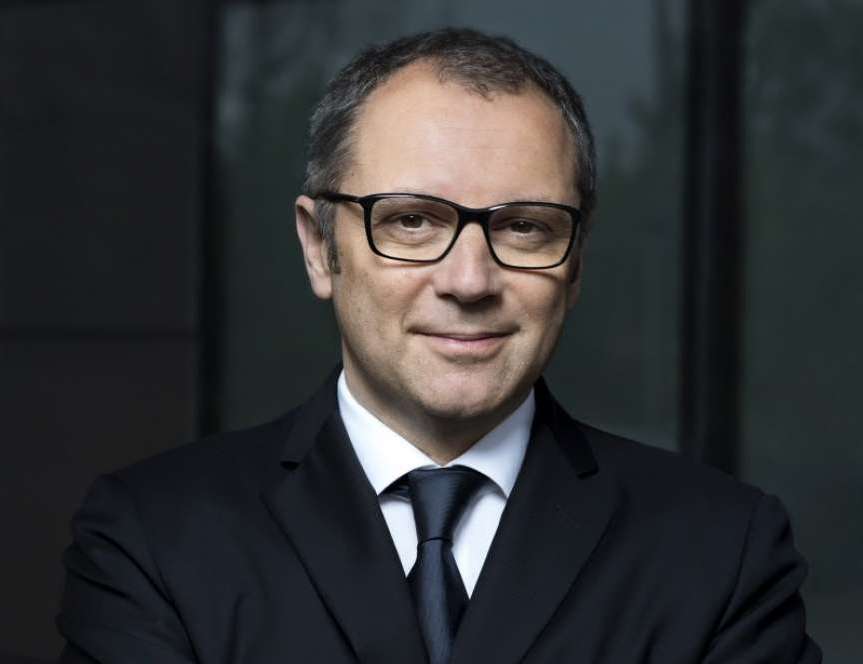 F1 CEO Stefano Domenicali has said there is zero chance for any race to be held in Russia. This with the unprovoked invasion of Ukraine.

The sport has expanded its global footprint in recent times and was supposed to have its longest season since inception with 23 rounds this year. That was before Russia launched a military assault on Ukraine in late-February that is still ongoing at the time of writing this.

Speaking in an interview with motorsport.total.com, the 57-year-old said:

“I always say that you should never say never – but in this case I can promise: We will not have any more negotiations with them. There will be no more racing there.”

Some might find this stance a bit hypocritical on Domenicali’s part considering the multi-year deals the sport agreed with Saudi Arabia and Qatar. Two nations with questionable track records pertaining to human rights.

F1 could also be eyeing two races in China from 2023 after an extended exile from Shanghai owing to the Covid-19 pandemic, overlooking any conflict of interest that may arise.  However, there is zero room on the calendar for two races in China.

F1 has already confirmed that they will be hosting three races in the United States next year, with the Las Vegas GP joining Miami and Austin on the calendar. A return to the Kyalami Grand Prix Circuit in South Africa for the first time since 1993 could also be on the cards. This could result in storied European tracks being dropped from an already packed calendar that cannot exceed 24 races.