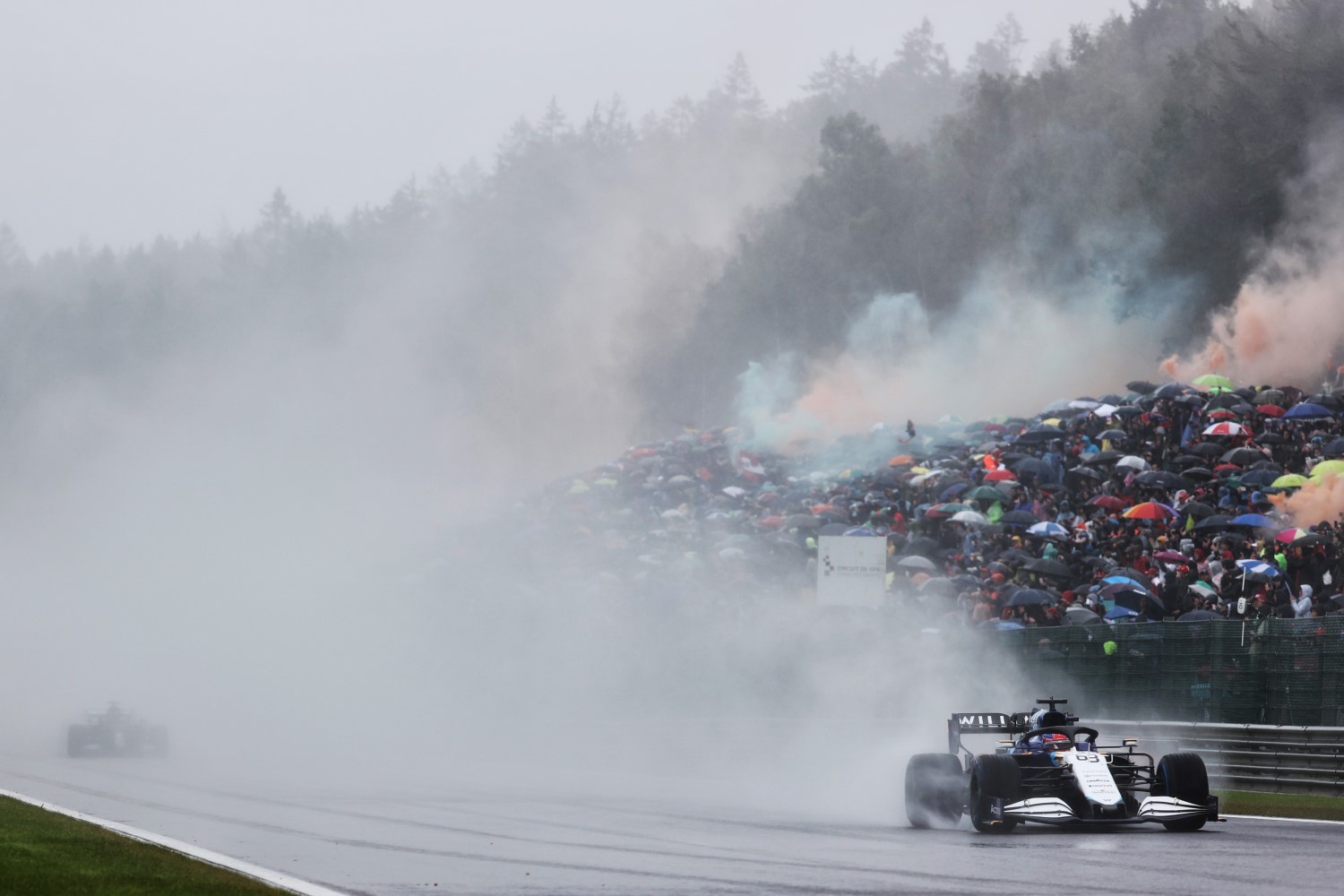 The Belgian Grand Prix has put some restrictions in place for the upcoming race weekend.

Back at the British Grand Prix Max Verstappen was the recipient of boos from the fans, and at the following round in Austria the situation intensified slightly, Lewis Hamilton calling it “mind-blowing” when fans cheered his qualifying crash before it was clear that he was unhurt, but far worse was to come.

On the Sunday morning in Austria, Formula 1 was forced to release a statement condemning behavior from some spectators.

“We have been made aware of reports that some fans have been subject to completely unacceptable comments by others at the Austrian Grand Prix,” read the statement.

“We take these matters very seriously, have raised them with the promoter and event security, and will be speaking to those who have reported these incidents.

“This kind of behavior is unacceptable and will not be tolerated.”

The Belgian Grand Prix and event organizers put out an Instagram post it hopes will help to avoid any unacceptable behavior spilling over at Spa.

“You are the key to a successful Grand Prix!” the statement on social media began. “Just follow the rules on-site and have fun doing it.”