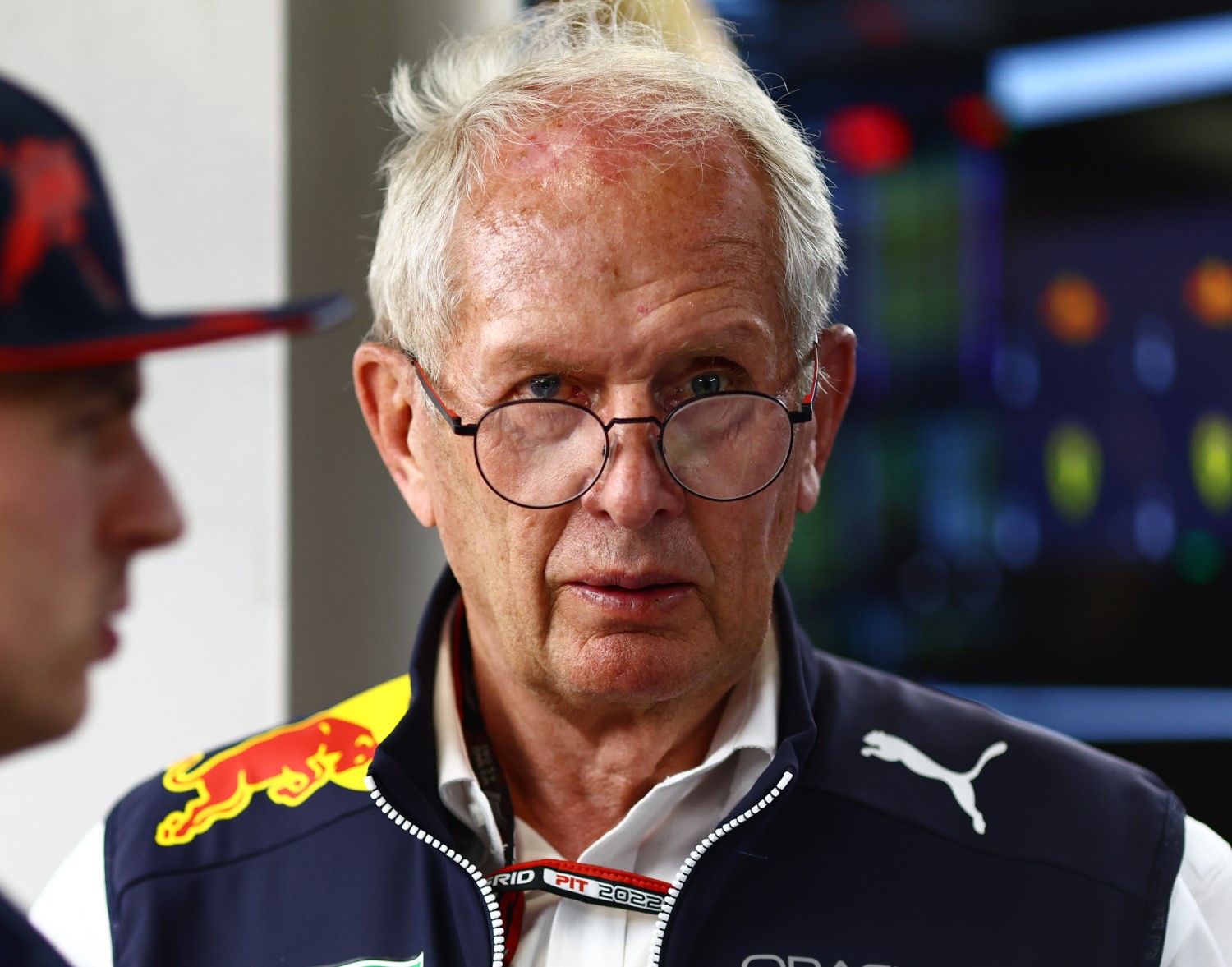 (GMM) Dr Helmut Marko has blamed the English press for having their panties in a knot for Red Bull’s decision to axe promising young junior driver Juri Vips.

Estonian Formula 2 driver Vips, 21, kept his F2 seat but lost all backing and support by Red Bull after a recent online incident in which he used the ‘N-word’.

“The English press unleashed such a shit storm that we had no choice but to remove him from all his positions,” said Dr Helmut Marko, referring also to Vips’ F1 reserve driver duties.

“My view is that he is 21 years old and apologized,” the 79-year-old Austrian told motorsport-total.com.

“I hate that it happened in a stupid video game as well, as if they have nothing better to do in the afternoon. I don’t know how you can do something like that for more than two minutes,” Marko added.