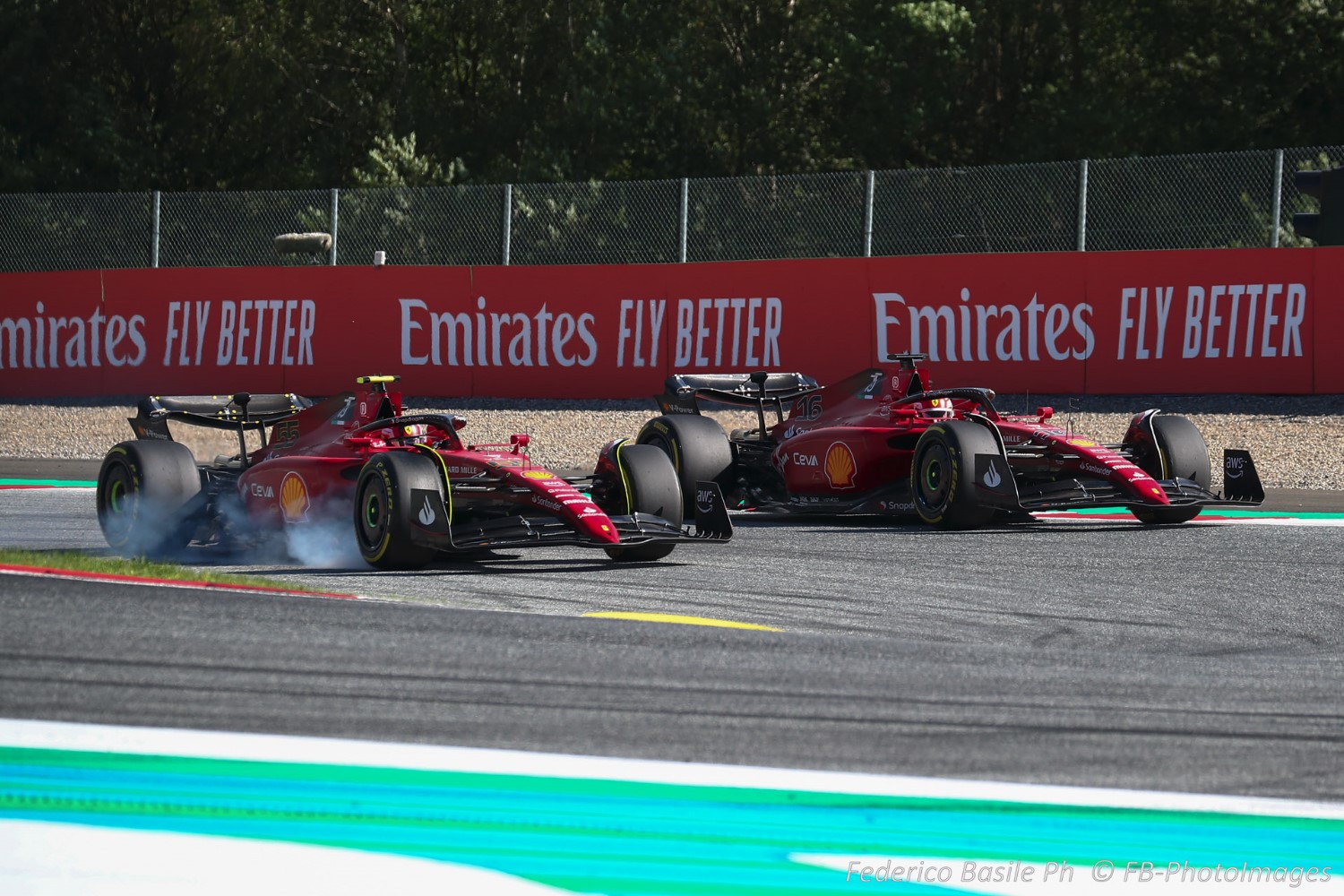 (GMM) Engine penalties look set to play a major part in the decisive second half of the world championship battle between Red Bull and Ferrari.

Ferrari had high-profile engine reliability problems early in 2022 and could start taking penalties as soon as a new specification is introduced in the coming weeks.

According to former F1 driver Christijan Albers, Red Bull is in a better position when it comes to choosing when to potentially take engine penalties.

“Red Bull has the opportunity to look at it for a while,” he told De Telegraaf.

“If Ferrari has to change the engine at Monza, I think Mattia Binotto will have a serious problem and have to grab his running shoes,” the former Minardi driver joked.

Albers thinks it makes more sense for Ferrari to take an engine penalty this weekend at Spa-Francorchamps.

“Red Bull can also do that and then they both start at the back, but strategically they still have the opportunity to do it in Monza. They have less to lose there, and it’s also a bit easier to overtake there than at Spa,” said the Dutchman.

However, Albers warns Red Bull not to get too excited about Max Verstappen’s sizeable 80 point lead heading into the decisive second phase of the championship.

“80 points is a lot, but if you think about it and he’s driven off the track twice or unlucky, that gap can go away very quickly,” he said.

“(Charles) Leclerc is a quality driver, but you can still see the difference in caliber. He is still making mistakes, and Ferrari’s strategies have been disastrous.

“They just really don’t have it under control,” Albers concluded.