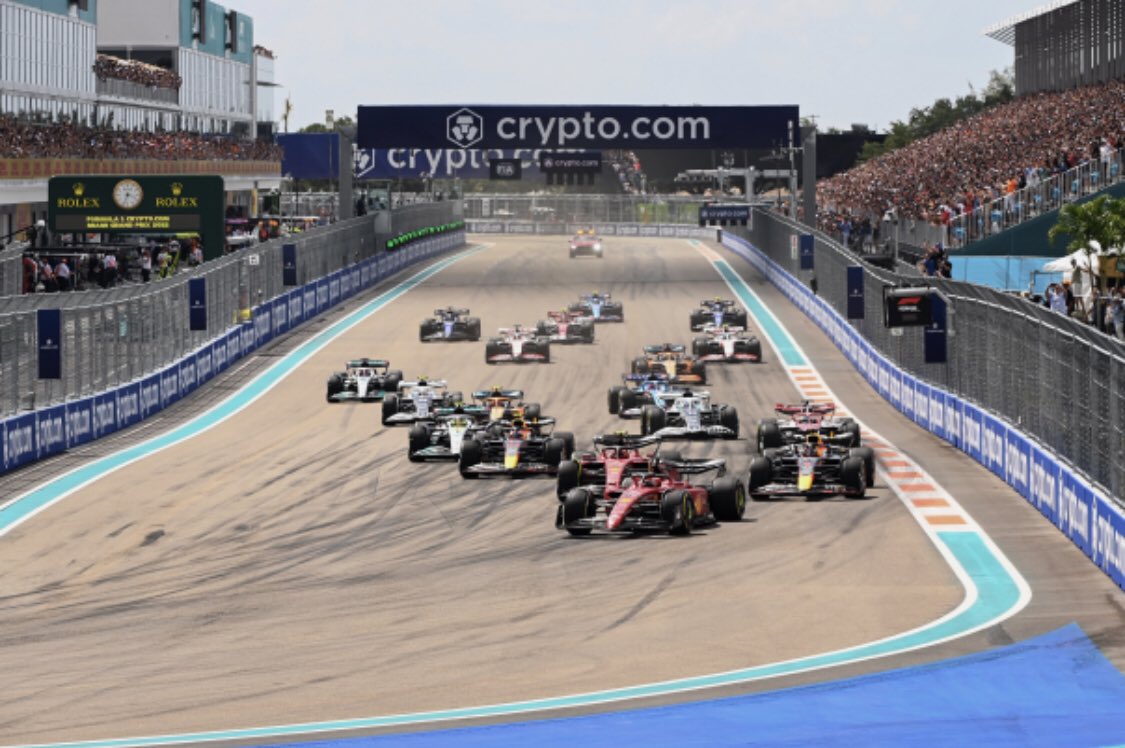 If IndyCar drivers earn points for a F1 super license, and if so many IndyCar drivers view F1 as the next step up the ladder in their career, and if IndyCars are much slower than F1 cars (similar for F2), why doesn’t IndyCar negotiate to be a support race at the three USA F1 races next year – Miami, COTA and Las Vegas?

It definitely would beat the other support races planned, would give IndyCar drivers the exposure they need to maybe someday move up to F1; and it would provide IndyCar, its teams and its sponsors with three fantastic additions to its schedule.

If the suits that run IndyCar have any illusions that they are too good to be a support series to an F1 race, they are only cutting off their nose to spite their face.

F1 is huge compared to IndyCar. Holding an IndyCar race on the same weekend as F1, as a Saturday race, would be a huge win for everyone involved.

Liberty Media wanted to buy IndyCar.  Tony George said no.  IndyCar would be twice as big as it is today if they had.

Hopefully, someday, they still will.  But for now, perhaps they would welcome IndyCar to their three USA races.