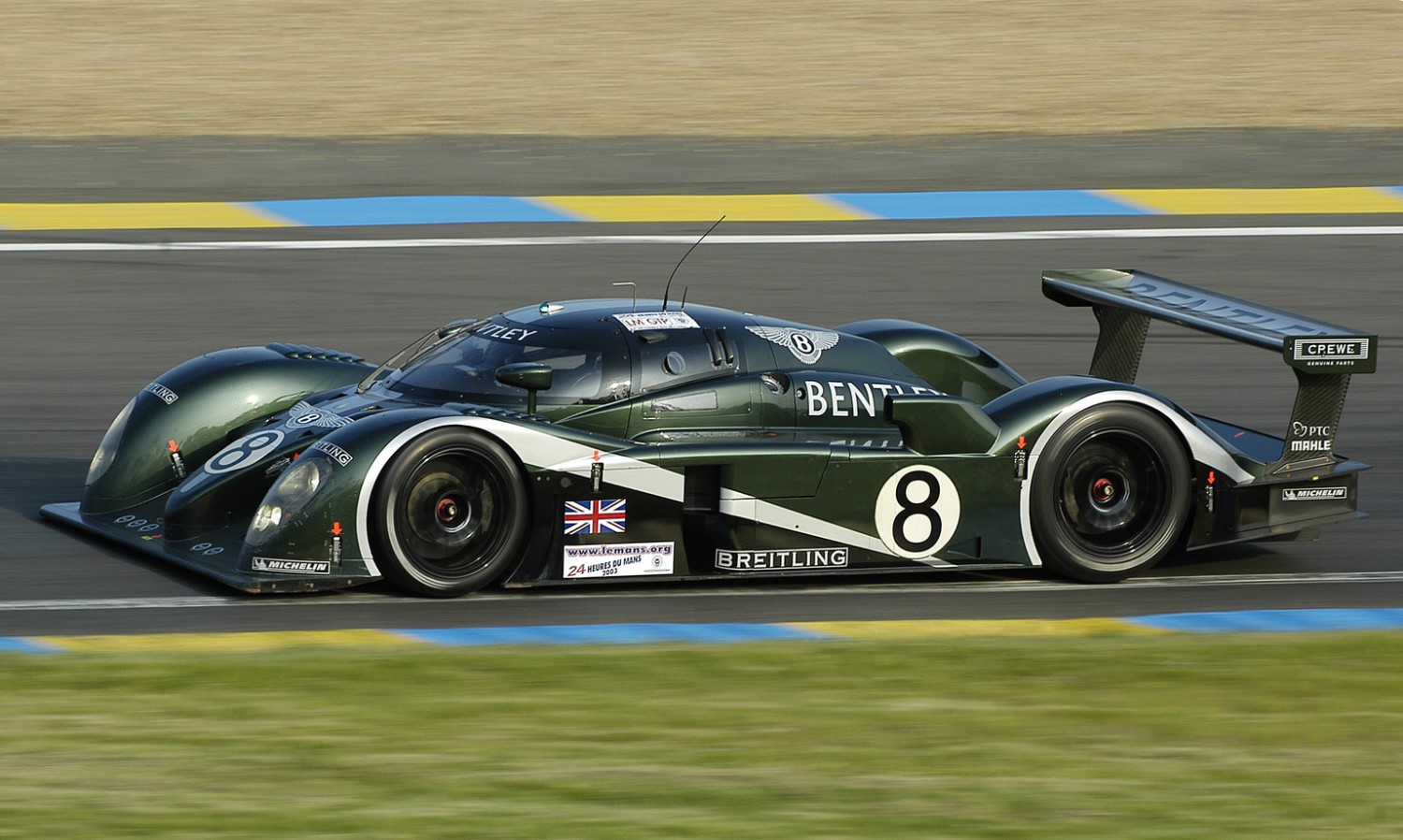 “Clearly with the hybridization of Le Mans, and with our hybridization plan—where we go from offering hybrids alongside combustion cars, to being pure hybrid within the next two years—there would be a neat–I call it strategic with a small “s,” or tactical with a big “t” —opportunity to go back hybrid racing in that window, before we go full electric,” he said.

“We’ve had a look at it, our core business is our core priority, there’s a lot of uncertainties on the economic horizon globally, so we don’t want to jump into a program and get caught halfway through, we want to do it well.”

Perkins offered that the larger VW Group might not want Bentley racing, given that Porsche and Lamborghini will both soon have LMH cars racing around the globe. “You’d be surprised,” Hallmark countered.

“Within the Group, if we wanted to do it, there is no resistance if we can fund it, make it work, make it happen. Porsche don’t mind as well because they think they’re going to win anyway, and Lamborghini they’ll just do, like Stephan [Winkelmann, CEO] always does, with panache.”

Hallmark says it’s far from a done deal though. “As long as we’ve got a podium-capable proposition, we’d be interested, but we’re not quite there on the decision yet,” he said.