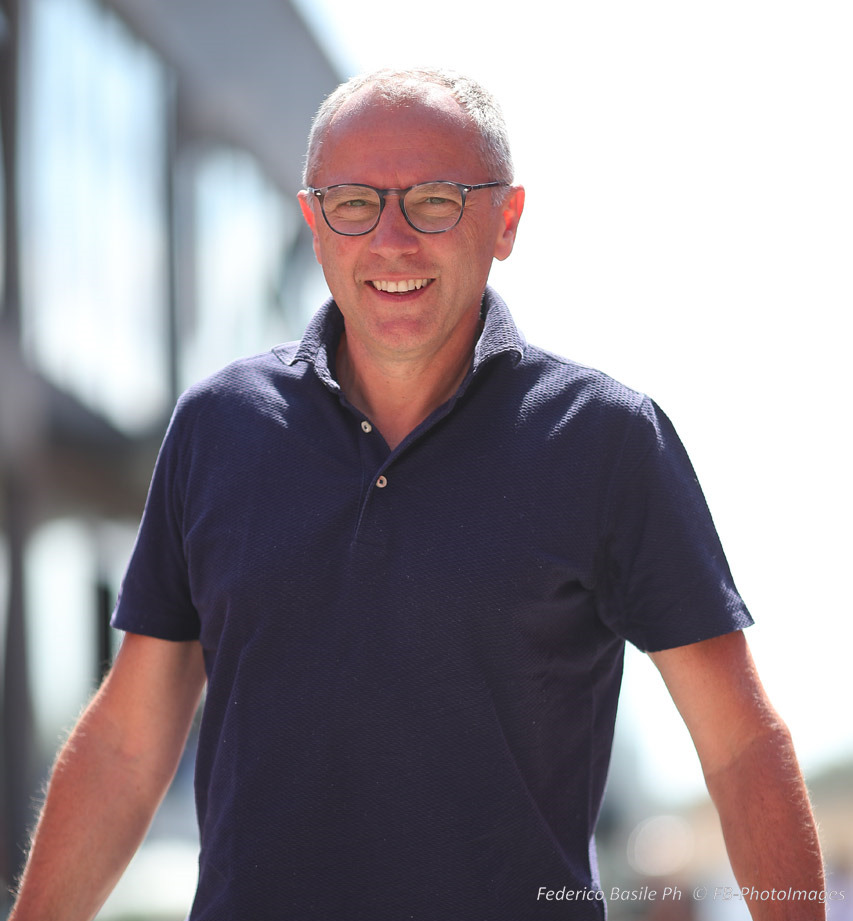 (GMM) Stefano Domenicali is not giving up on reviving Germany’s place in Formula 1.

It’s not just that Hockenheim and the Nurburgring don’t have the money to compete with new hosts like Saudi Arabia and Las Vegas, there may not even be a single German on the grid next year.

Indeed, Mick Schumacher is fighting for his race seat ahead of the 2023 season, while quadruple world champion Sebastian Vettel is retiring.

“If we want to continue to be an automotive power, which I admit to doubting now and then, then certain efforts have to be made,” former Mercedes motorsport boss Norbert Haug told Sky Deutschland.

He thinks the main problem is money.

“Something has to be done about it,” said Haug. “I hope that the impulse will come from Porsche and possibly from Audi – also in the direction of having German drivers.

“For now we fear whether we will have a driver in Formula 1 at all, so it is clear that something has gone wrong. F1 is not just the sound of engines – it inspires people and energies the economy.”

It’s not just Mick Schumacher’s career that may be stalling, as the hopes of his cousin David – son of Ralf Schumacher – are also flagging for financial reasons.

“In my eyes, it has become practically impossible.”

“In many other countries it is subsidized by the state. Not in Germany. So it’s no wonder that there are hardly any talents who have what it takes to make it into Formula 1.”

“We hope that Germany will return to the negotiating table,” he said on Wednesday. “The door is open and I believe that certain facts will soon be created that justify a discussion.”