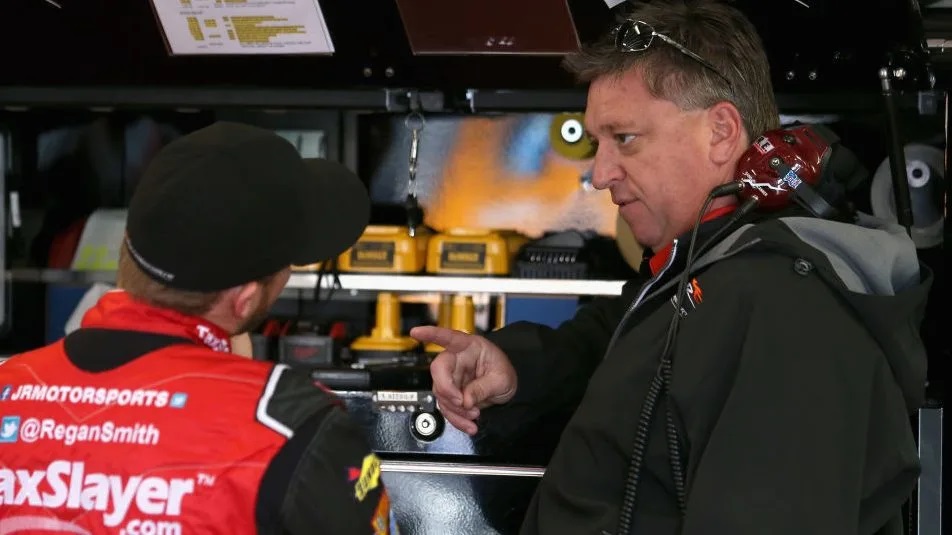 L.W. Miller, the team’s director of motorsports, will serve as interim director of competition for the rest of this year.

“Ryan has been essential to JRM’s success over the past decade,” Miller said in a statement released by the team. “We asked a lot of him when he came here in 2012, and he not only embraced the challenge, but he helped us right the ship. In the process, he laid the groundwork for a winning culture. Ryan’s given this organization a tremendous amount, and I can’t thank him enough.”