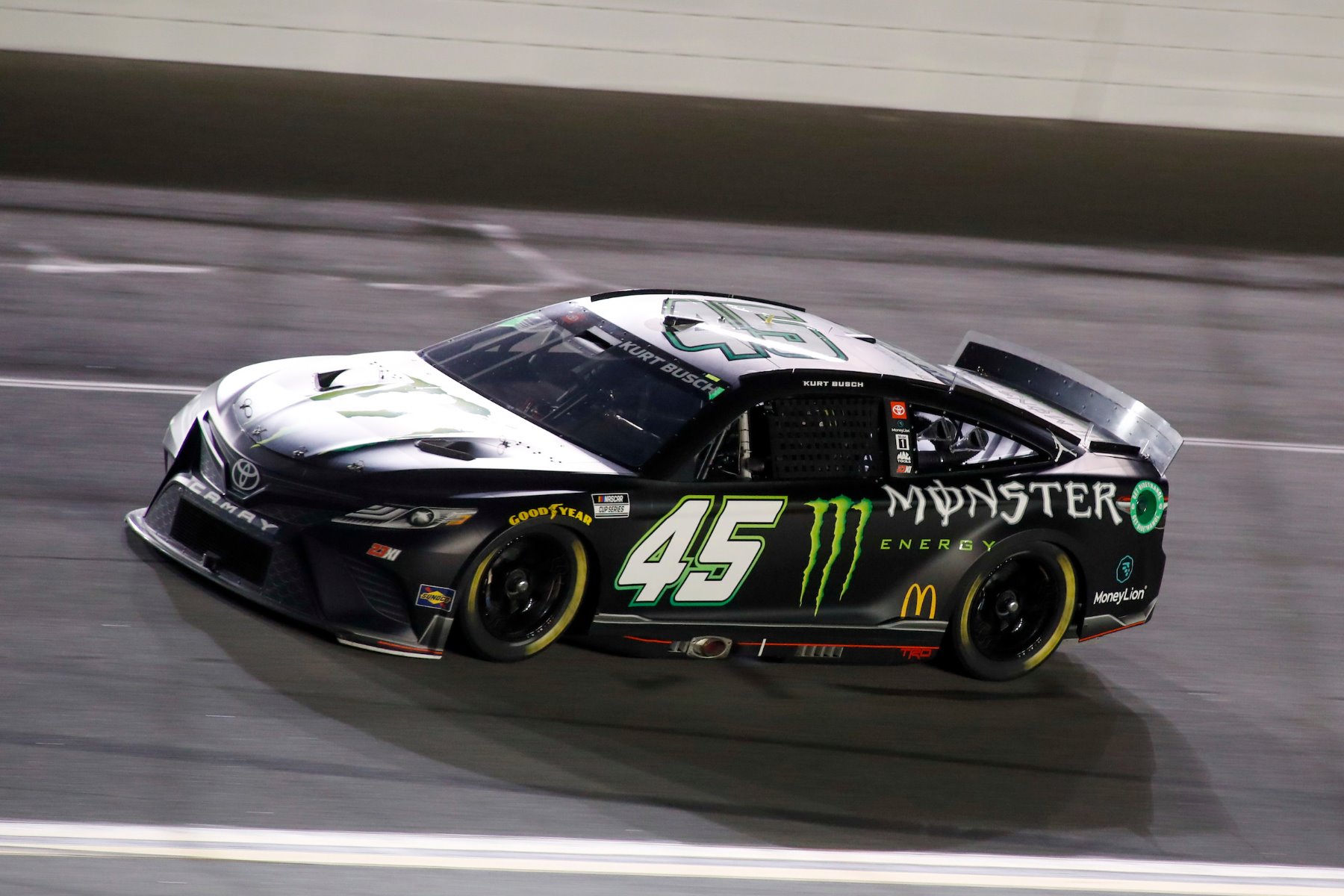 23XI Racing announced today that Kurt Busch, driver of the No. 45 Toyota Camry TRD, will miss the start of the 2022 NASCAR Cup Series playoffs as he continues to recover from an injury sustained at Pocono Raceway. Kurt’s health and well-being continue to be of utmost importance to 23XI and the team fully supports his decision to focus on taking the time to get better.

The decision will also result in the team withdrawing the medical waiver that was requested for Busch to remain eligible for the NASCAR Cup Series Playoffs, should he have been cleared to return to competition in time.

“Kurt has elevated our entire organization this year,” said 23XI team president, Steve Lauletta. “Although Kurt will not be competing for a championship this season, he will continue to play a vital role in the organization as he works with our competition group to keep improving and strengthening the team.”

“As much as I wanted and hoped to be able to get back in the No. 45 car to make a playoff run with our team, it’s still not the right time for me,” said Busch. “In addition to not being cleared to return to racing, I know that I am not ready to be back in the car. I respect the sport of NASCAR, my fellow drivers and the fans too much to take up a playoff spot if I know I can’t compete for a championship this season. The decision was not an easy one, but I know it is the right thing to do. I will continue to take time to heal and strengthen as I prepare to be back in the car and will do all I can to help 23XI continue the success we have had this season.”

Ty Gibbs will continue to substitute for Busch and will be behind the wheel of the No. 45 Monster Energy Toyota Camry TRD this weekend at Daytona International Speedway.

Toyota’s priority for Kurt Busch since the moment the accident took place at Pocono has been his health and recovery. Not his recovery to get back in a race car, but his recovery overall. TRD has been working directly with Kurt to support him on his recovery journey, but ultimately this decision was Kurt’s, and we support him completely. While we’re disappointed that he won’t get the chance to compete for the 2022 championship by missing the start of the Playoffs, his well-being is the only thing that matters to us. We know Kurt will still be a big part of our championship efforts this season through his support and his extensive racing knowledge that he can share with his team and fellow Toyota drivers.