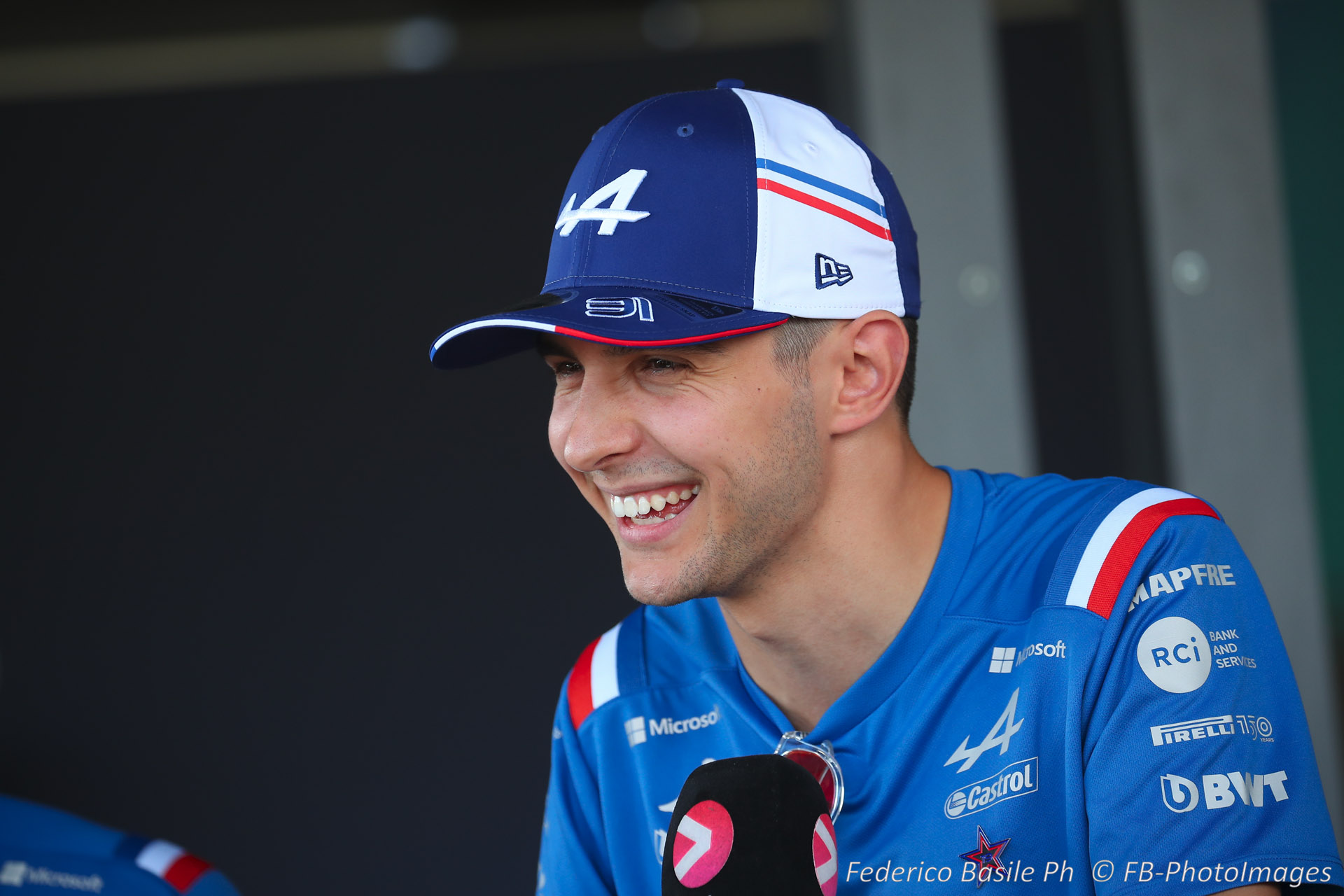 This week, F1 CEO Stefano Domenicali told international journalists that Paul Ricard would not feature on the 2023 calendar, but that a 2024 return as part of a race rotation scheme was possible.

“We remain in discussions with the Federation (French Federation of Automobile Sport) and even the government,” said the Italian.

Organizers of the French GP confirmed Domenicali’s words, insisting that the “rotation system” mentioned by the Formula 1 chief executive was now a focus for “the years to come”.

“It’s something we feared but it’s not an end in itself,” he insisted.

“We have a huge automotive heritage in France so it is very possible that the grand prix will come back. Perhaps it won’t be Paul Ricard, but it will come back.

“We have Le Mans which has all the possible infrastructure, so it would not be difficult to organize the Grand Prix there,” Ocon added.

France’s F1 demise is a major warning sign to the traditionalists in the sport who fear that Liberty Media could also now scrap races as historic as Spa-Francorchamps and Monaco.

“We must not panic,” 25-year-old Ocon said. “I don’t see how we could have a calendar in the future without Spa and Monaco.”

Indeed, Alfa Romeo boss Frederic Vasseur – who like Ocon is French – thinks there are France-specific reasons why the Formula 1 event collapsed.

“We must understand there were a lot of constraints in terms of sponsors,” he told Auto Hebdo.

“No advertising for alcohol, non-alcoholic beers, cryptocurrency. At this level, France is an even more restrictive country than Saudi Arabia.”

However, he thinks “other European countries” could now be facing a similar fate in “the medium term”.