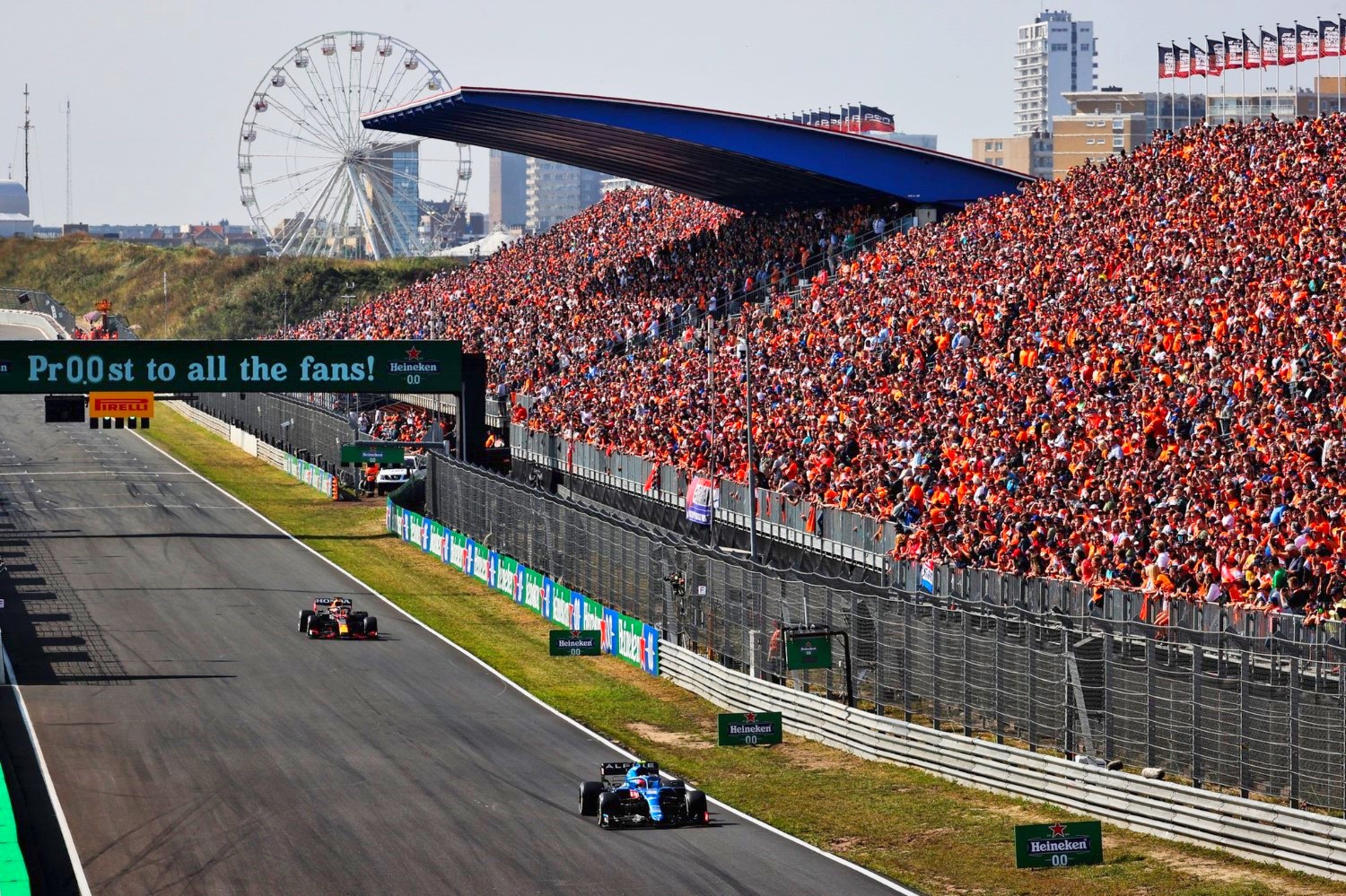 (GMM) Dutch GP organizers have played down suggestions next weekend’s Formula 1 race at Zandvoort could be affected by protests.

The event is already locked in a running battle with environmental protesters who continue to challenge the viability of the Dutch GP in the court system.

And now, reports suggest that the widespread protests of local farmers who are furious about government restrictions on climate emissions could affect the F1 event.

Dutch GP boss and former F1 driver Jan Lammers, however, says the farmers do not want to disturb the action at Zandvoort.

“It goes without saying that they want to make their point,” he told nu.nl. “We respect that and we get that respect back.

“This event is popular with perhaps half of the Netherlands, so you won’t achieve anything by protesting. And there are also a lot of Formula 1 fans among the farmers,” Lammers added.