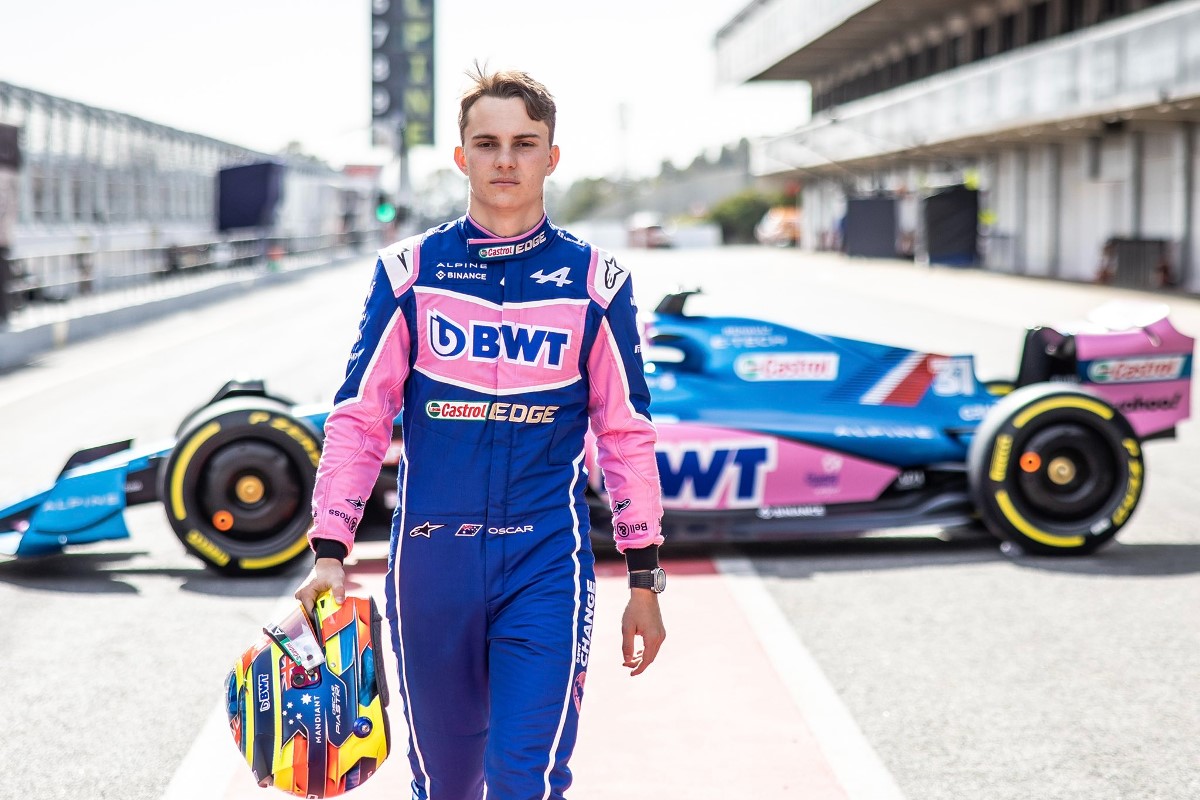 (GMM) Daniel Ricciardo may struggle to find a seat on the Formula 1 grid for 2023.

The struggling Australian driver has been paid a rumored $12 million by McLaren to leave the British team a year ahead of schedule.

McLaren wants to replace him with Oscar Piastri, but that will depend on the outcome of Monday’s hearing in Geneva of the contract recognition board.

When asked if Ricciardo is an option to return to F1’s Renault-owned team next year, boss Otmar Szafnauer said: “Can I tell you after Monday? Because I might not even have to think about it.”

Alpine is confident the FIA’s contract board will side with the Enstone based team.

“I rarely like to talk about details of driver contracts, but I can say two things – one, there was no ‘by July 31 you have to do something’. None of that.

However, a ruling against McLaren would almost certainly only involve the paying of compensation to Alpine – with McLaren having other options apart from reuniting with Australian Ricciardo.

And the 33-year-old’s prospects will not have been improved by his former boss at Red Bull declaring that he doesn’t “recognize” today’s Ricciardo compared to Max Verstappen and Sebastian Vettel’s ex-teammate.

“It’s a great shame to see that he’s struggling and hopefully, he can find a seat in Formula 1 moving forward,” Horner added.

Another former driver, David Coulthard, added: “I don’t think drivers lose their speed, whatever age they are. It’s just that they lose the need.

“It’s whether he’s just lost that raw youthful hunger that he had when he first arrived in the sport.”

For now, though, all eyes are on the CRB’s decision out of Geneva.

“I don’t know when they’ll rule, but it will be soon,” Alpine’s Szafnauer said. “Then, once we have all the information in front of us, we’ll start looking at who will fill the open seat.”