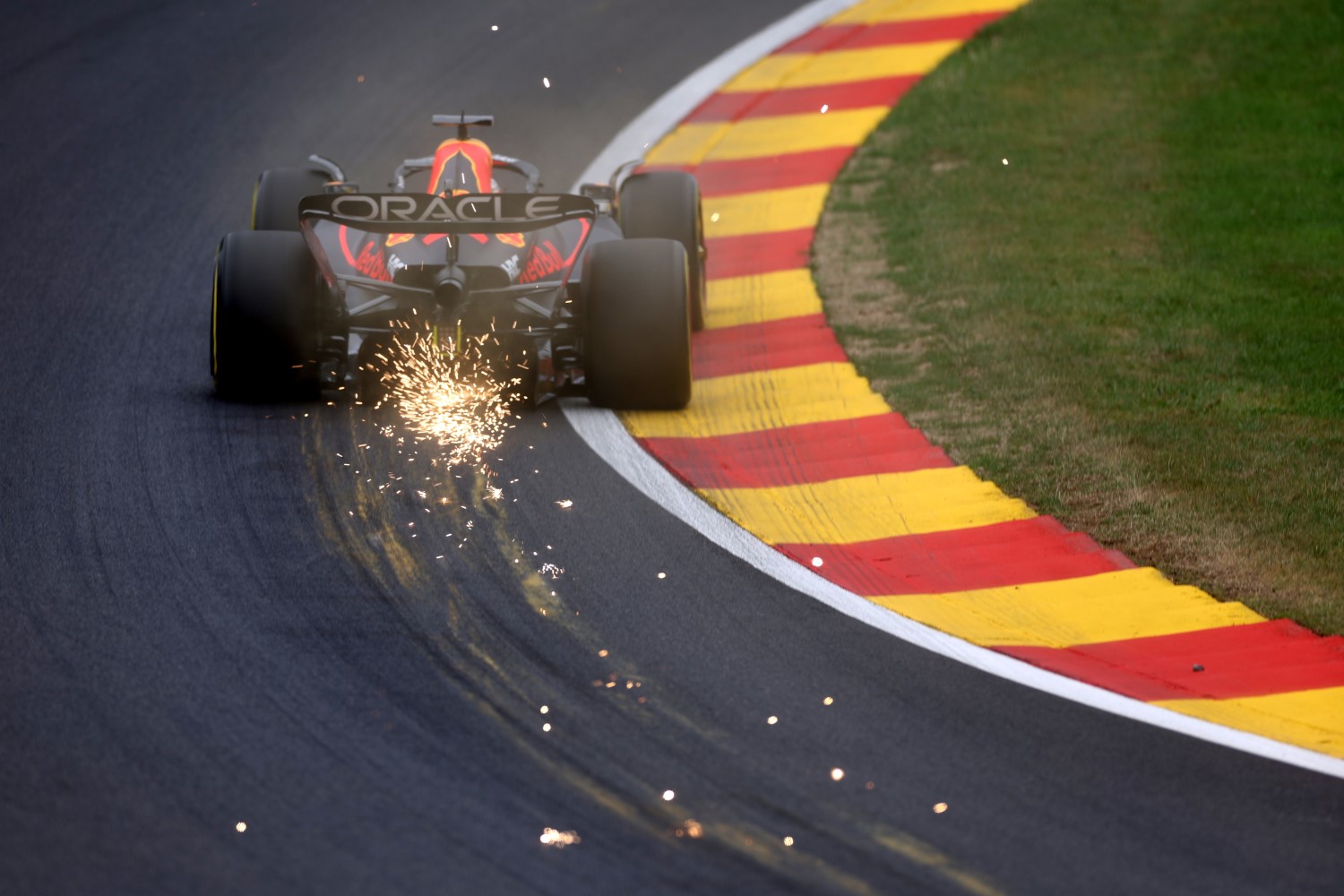 Some additional data on the Belgian GP TV Rating:

NASCAR Xfinity: The NASCAR Xfinity Race from Daytona on the USA Network drew just 0.571 million viewers and a 0.37 TV Rating, both numbers down about 14% from last year’s race on NBCSN