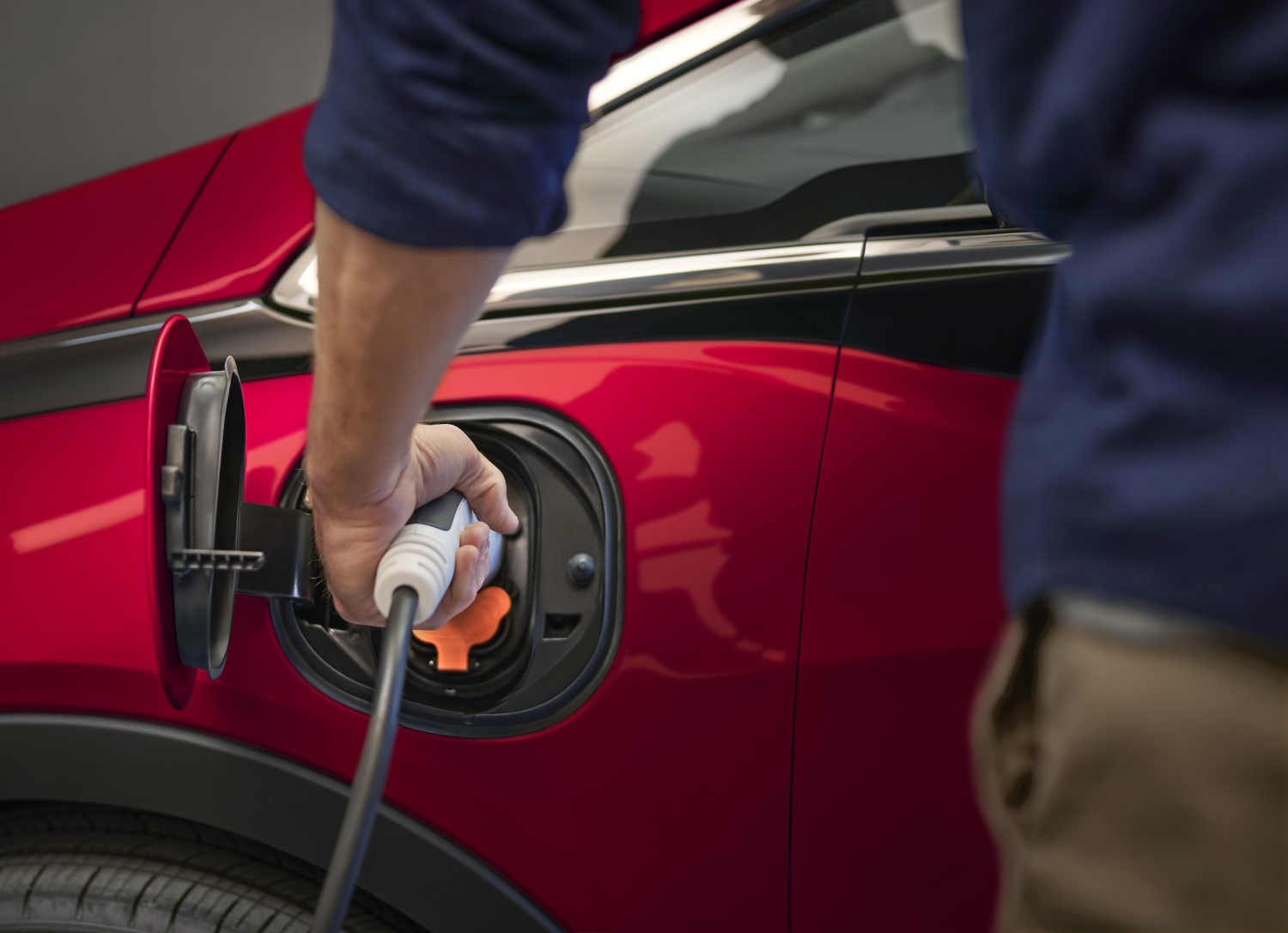 A multi-state heatwave will test California’s electric grid over Labor Day weekend as triple-digit temperatures hit millions of people simultaneously, prompting concern that the state could once again turn to rolling blackouts.

State officials hope to avoid that situation by asking residents to voluntarily use less power, even as the heat tempts Californians to crank up their air conditioners. Gov. Gavin Newsom also said the state has made infrastructure improvements since its last round of heat-fueled blackouts in 2020.

But if millions of people don’t conserve electricity, officials could be forced to cut the power temporarily in some regions for short periods of time.